The CDN Mentor of the Year Award is going to an outstanding role model who exemplifies the ideal image of a mentor. Not only does this individual have an established track record of mentoring others within their organization, within the channel as a whole, and within the broader community, they also have a lengthy track record working in the channel.

The winner of CDN’s first ever Mentor of the Year Award is….*drumroll please*….Carrie Davis-Sydor, the vice president of sales and alliances at Cimpl, a Quebec-based telecom and IT expense management software company.

For Davis-Sydor, a 20-year channel veteran, mentoring is a way of life that starts at home. The mother of two strives to be a good role model for her daughters and the community organizations they are a part of, such as Girl Guides.

In the workforce, she tries to spend time with as many levels of people in as many different departments as she can, because “everyone has something to teach and to learn,” regardless of skills or titles, she tells CDN. And in a sector predominately driven by men, Davis-Sydor believes it’s important to foster women and champion diversity in the channel and IT industry. She recalls being the only woman at many meeting throughout her working career and notes that that is still the case even now, which is something she hopes to change.

But when it comes to influences in her own life, beyond several close friends, Davis-Sydor points to her father as her biggest mentor and inspiration, with whom she started a successful value-added IT reseller business with before selling it in 2000. She tells CDN that the best advice her father ever gave her was that for those who have their own business, their job doesn’t start and stop with their position. 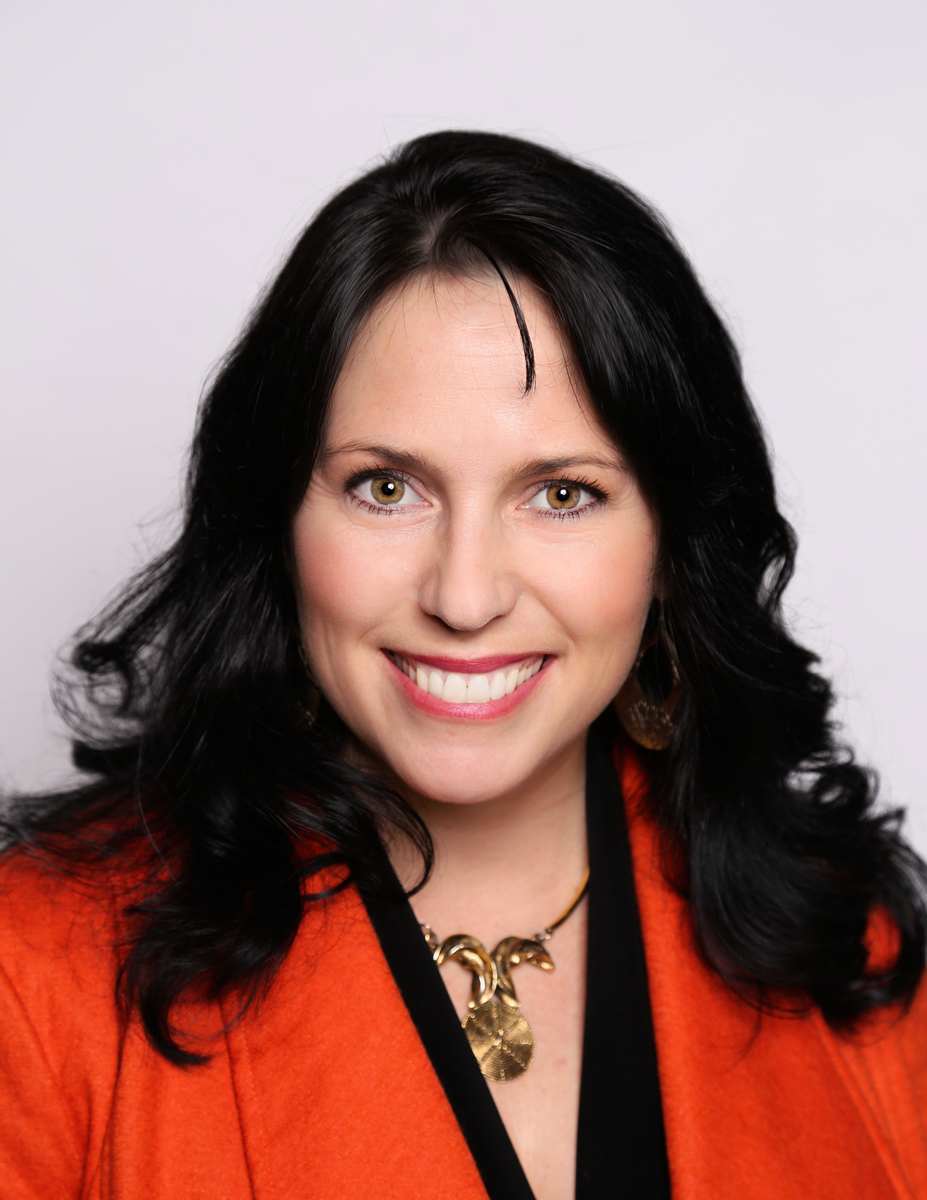 Davis-Sydor adds that finding mentors outside of your industry is also important because listening to a variety of opinions, experiences, and skills can be helpful. She explains that mentoring comes in “every shape and size, and it’s important not to seek out mentorship in a specific gender or role because good advice can be found all over the place.”

So while Davis-Sydor may call herself a “part-time princess” in her Twitter profile bio, she’s no stranger to hard work and helping others achieve their potential.

Mandy Kovacshttp://www.itwc.ca
Mandy is a lineup editor at CTV News. A former staffer at IT World Canada, she's now contributing as a part-time podcast host on Hashtag Trending. She is a Carleton University journalism graduate with extensive experience in the B2B market. When not writing about tech, you can find her active on Twitter following political news and sports, and preparing for her future as a cat lady.
Previous article
Ginette Adragna: CDW Canada’s financial wizard
Next article
CDN 2017 Women of the IT Channel hits lucky No. 7

2018 CDN Women in the IT channel honouree: Gillian Morton

2018 CDN Women in the IT Channel honouree: Donna Wittmann