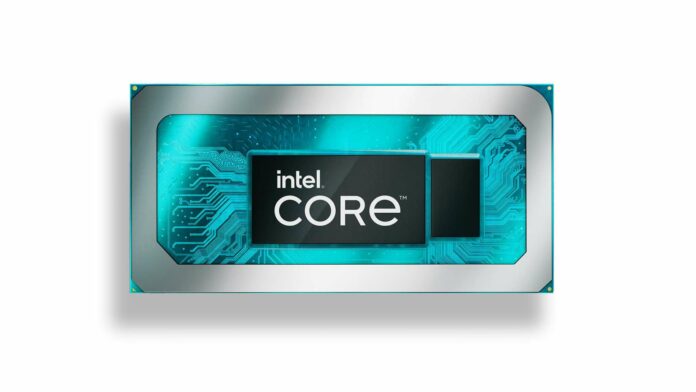 On Jan. 3 at CES, Intel announced its 13th Gen Intel Core mobile processors and introduced 32 new processors with a plethora of features and capabilities for various laptop segments.

“The 13th Gen Intel Core mobile processor family delivers unrivaled, scalable performance for leadership platforms across all laptop segments,” said Michelle Johnston Holthaus, executive vice president and general manager of the Client Computing Group at Intel. “With our industry-leading technologies and unmatched global partner ecosystem, people can expect a high-caliber mobile experience in new and unique form factors – so they can game or create from anywhere.”

The processor family comes with improved integrated graphics experiences based on an improved driver stack and key learnings from Intel’s work with discrete graphics.

Additionally, at CES, Intel introduced 13th Gen Intel Core P-series and U-series mobile processors. According to the company this is ideal for users who want high performance on “sleek, thin systems.”

The processors offer up to four Thunderbolt 4 ports for a quick and simple cable connection to any dock, display or accessory.

Select designs based on 13th Gen Intel Core processors will now feature the Intel Movidius vision processing unit (VPU). Resulting from deep co-engineering with Microsoft on its new Windows Studio Effects, the VPU allows AI-heavy tasks required for professional-grade collaboration and streaming to be offloaded to it, freeing the CPU and GPU for additional work.

Across H-, P- and U-Series, the mobile processors will enhance performance for thin-and-light laptops, foldables, 2-in-1s and other form factors. Intel says that over 300 designs are expected to be released in 2023 from companies such as Acer, Asus, Dell, HP, Lenovo, Samsung and others.

Today, Intel also introduced a new Intel Processor and Intel Core i3 in the N-series family of products. The products are specifically designed for the education segment, entry-level computing and IoT edge native applications.

Some of the features include:

Twenty eight per cent better application performance and 64 per cent better graphics performance on the Intel processor compared to the previous generation. In addition, the N-series offers up to 10-hour HD video playback without recharging, as well as a high-resolution display engine and improved IPU and MIPI camera support.

During the CES showcase, Intel demonstrated how the processors enable mobile gaming performance with enhanced connectivity. When combined with features such as support for both DDR4 and DDR5 memory, best-in-class connectivity and PCIe Gen 5, 13th Gen HX processors deliver what the company calls the world’s best mobile gaming platform.

Samira Balsara
Samira is a writer for IT World Canada. She is currently pursuing a journalism degree at Toronto Metropolitan University (formally known as Ryerson) and hopes to become a news anchor or write journalistic profiles. You can email her at [email protected]
Previous article
Happy holiday gift guide: Part four
Next article
CES 2023: AMD unveils new mobile and desktop processors