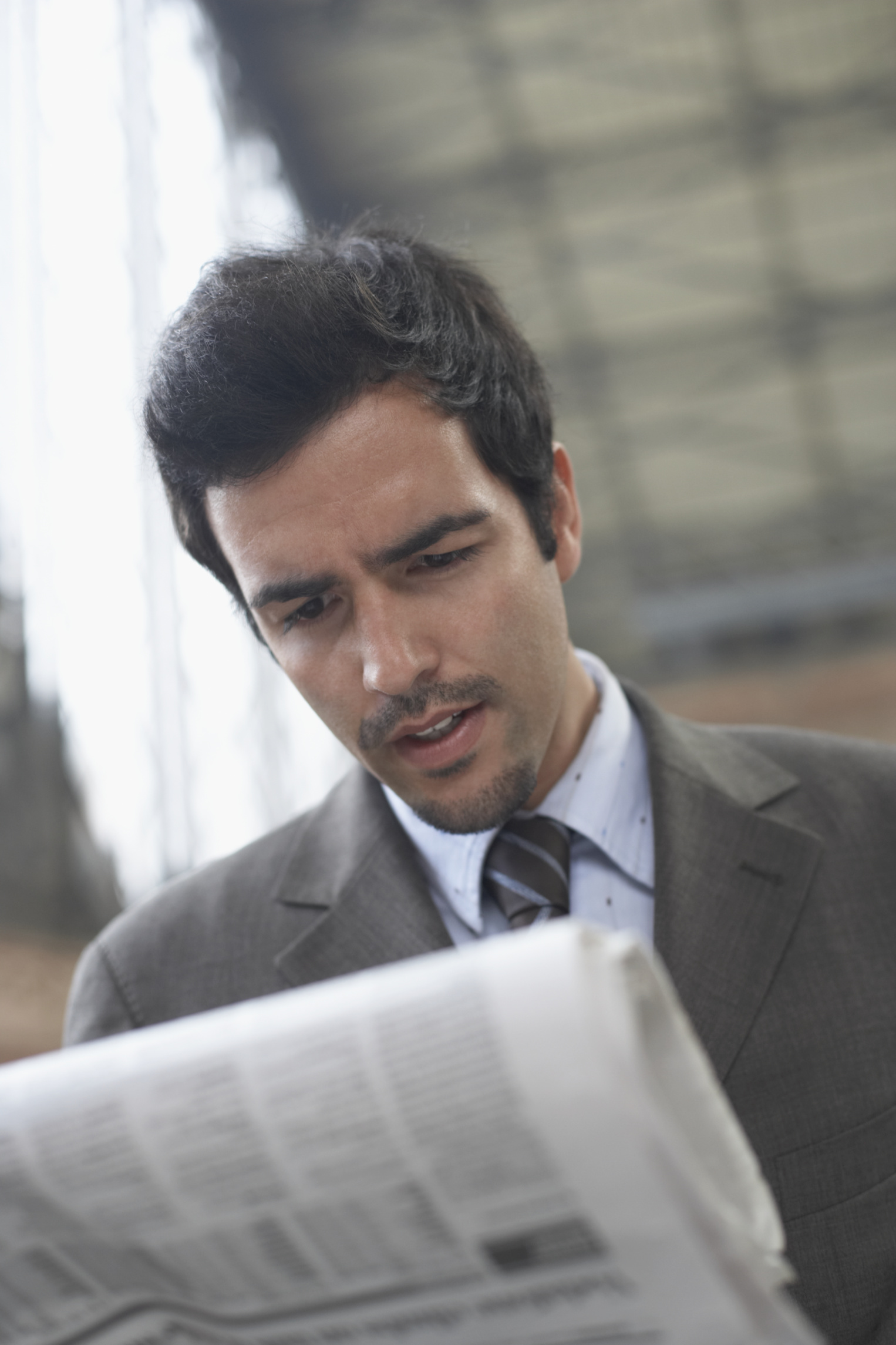 For 30 years and counting Gary Shapiro, the president and CEO of the Consumer Electronics Association (CEA), has worked with most of the top companies in the high tech industry such as Amazon, Apple, Google, Intel and Microsoft.

In his new book, Shapiro is sharing some of the strategies that made these businesses and smaller companies successful. The book is titled: Ninja Innovation: The Ten Killer Strategies of the World’s Most Successful Businesses.

Launched at the 2013 CES show in Las Vegas, Shapiro said that he learned from studing martial arts that the word “ninja” is a metaphor to draw parallels between business and ancient warriors, to demonstrate how to create a “killer strategy” that’s defined by clear goals, flexibility and a focus on competition and innovative thinking.

Shapiro went on to say that to be successful, one has to move beyond what has come before. One must take the lessons learned through study, experience and failure, and apply them in ways that change the game, so to speak. You must innovate or die.

Shapiro has published a book before this one. In 2011, he wrote The Comeback: How Innovation Will Restore the American Dream, which ended up becoming a New York Times best-seller.

Shapiro added that when a ninja undertakes a dangerous assignment, he must have a strategy that will guide him through to completion. He must have firm goals, and he must consider all possible obstacles and be open to any unforeseen crisis. For ninjas, survival is just the first step; success is the ultimate objective. The same is true for businesses.

Ninja Innovation will offer readers what Shapiro calls “a proven plan for success”. Shapiro starts the book by outlining how to define a person’s initial goals to building an army of “ninja” collaborators. Ninja Innovation intends to show readers how people and companies get on top, stay on top and change the world. For example, Shapiro analyzes:four business cases such as eBay’s rise from a small start-up to a billion-dollar business. Then he gets into IBM’s uncanny ability to beat the competition consistently for decades on end. He also probles the online business case from Jeff Bezos, who used “ninja skills” to make Amazon what it is today.

Finally, Shapiro looks at Alan Mulally’s leadership in saving the struggling Ford Motor Company and turning it into an innovative machine – without taking a government bailout.

Ninja Innovation is more than a study of particular companies or executives Shapiro said but a how-to manual that will teach readers to work like a ninja: how to define goals, achieve flexibility and build successful enterprises.