CES: You can talk to LG’s “magic remote” 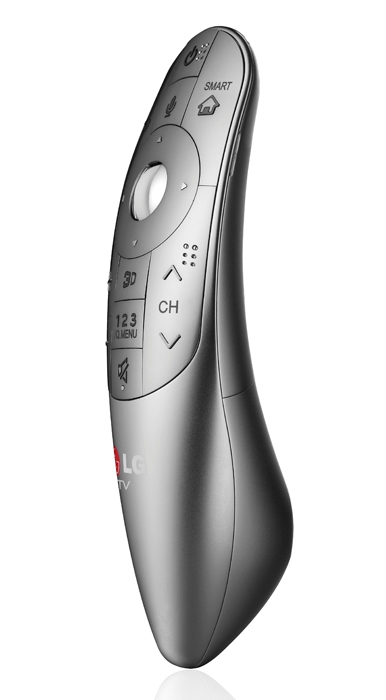 Many have probably talked to their remote controls, usually when the batteries are low and they stop working. LG Electronics is poised to debut the first remote control that will actually listen when you talk to it.

While it won’t change its own batteries, LG’s “Magic Remote,” which it will debut early next year at the Consumer Electronics Showcase (CES) in Las Vegas, will feature enhanced language recognition capabilities.

“LG is committed to providing innovative home entertainment solutions and the Magic Remote is a key pillar of the Cinema 3D Smart TV user experience,” said Havis Kwon, president and CEO of LG Electronics, in a statement. “Building on an already impressive feature set, the latest version boasts accurate language recognition and its gesture, wheel and point control options makes the Magic Remote stand out amongst its competition as a truly intuitive device.”

The voice control technology uses natural language recognition software to decipher user voice commands issued in a normal, conversational tone of style of speech. If a user says “Show me Gangnam Style video” the remote will understand, and find you the South Korean music sensation. Talk, and your magic remote will listen.