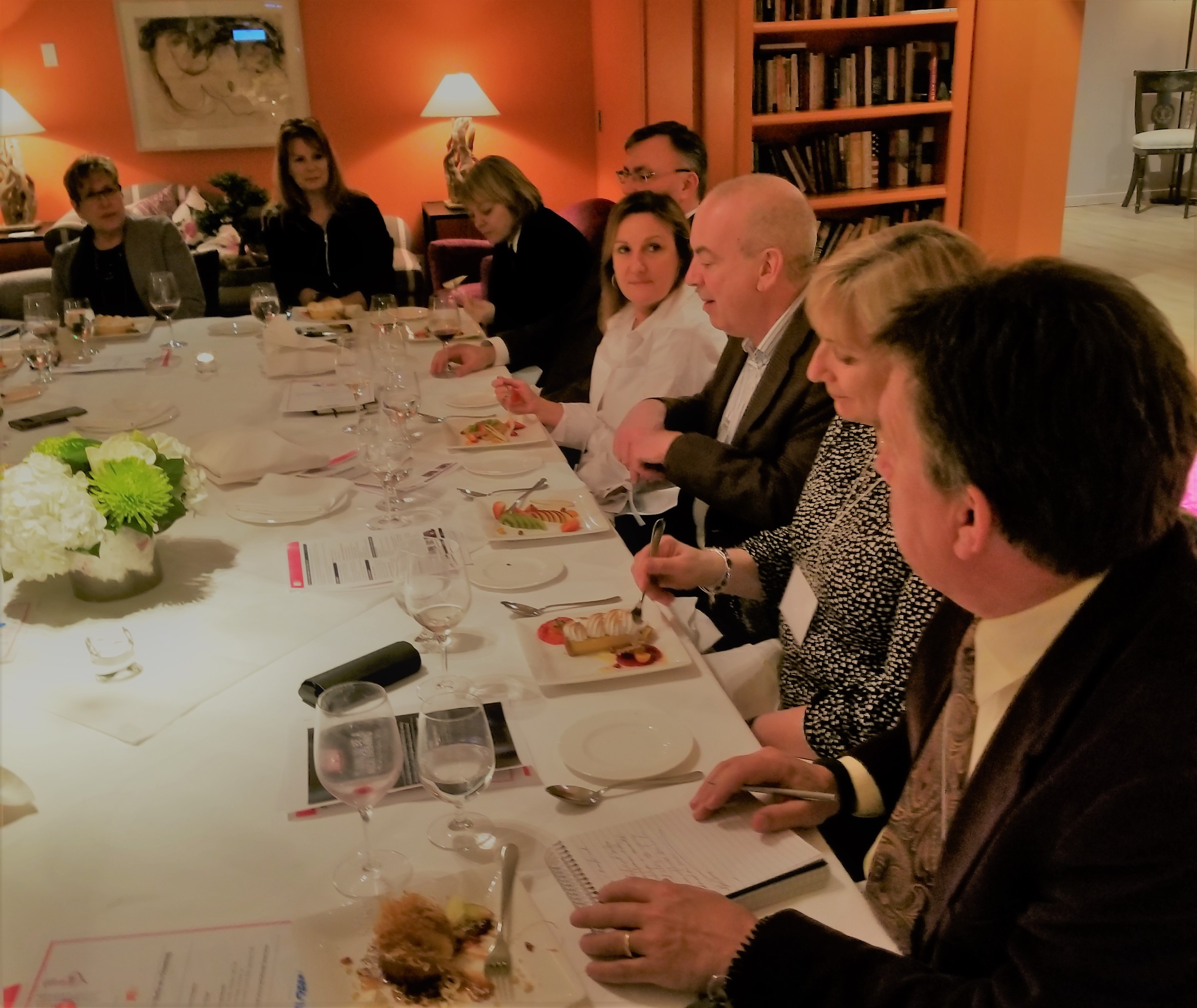 You’ve got to know how to delete stuff.

It’s not a profound insight, but it was a poignant one that brought nodding heads and laughter to a roundtable discussion on social media held recently with technology marketers in the Channel.

“You’re always going to make a stupid spelling mistake, or someone will reach out with a different perspective on what you’ve written that will make you second guess… and you’ll want to be clearer. If you don’t know how to delete something, you’re going to find out fast, you should,” said a participant.

It was evident in the discussion sponsored by the Canadian Channel Chiefs Council (C4) that there were various levels of social media sophistication among the ten companies gathered around the table. One company that had recently transformed from service provider to a cloud provider was simply setting up its LinkedIn and Twitter accounts, while another national firm was having its marketing team complete social marketing certification. A third company was reaching out even further, and as “a strategic necessity” expected to have all their sales field reps “social media savvy” within six months.

“Social media is an evolving art and it’s important for people in the same field, facing the same challenges to get together and hear what’s happening in the larger game,” said Fawn Annan, C4 Chairs and moderator of the roundtable. “It was fascinating to hear how people have such diverse experiences in what has really been a very short period of time.”

The blurry line between personal and corporate

One subject that arose repeatedly was the blurring of the line between personal and professional messaging, as well as the line between corporate and leader-driven messaging. One marketing leader recounted the problems that resulted when a spouse accidentally posted a bathing suit shot of her on her corporate account, not her personal one. Given the personal and fleeting nature of Facebook, her husband didn’t see it as much of a problem – until she explained “Facebook is forever” and the picture seriously undermined the professional persona she was trying to build.

Indeed, the power of social media to create a reputation was underscored by one marketer who told the group about a business deal that was sealed without a meeting. “It was built on the fact the client went through my social media for three months and “liked the kind of things I stood for.”

Lesson:  People you are doing business with are going to go through your LinkedIn and your Facebook pages. Be authentic and don’t post anything you don’t want your mother to see.

As the discussion around platforms evolved, several in the room suggested the rule: Facebook is for personal material, Twitter and LinkedIn are for the corporate face. But as quickly as that was said, others countered there are times where Facebook ads had been effective. “It’s a great big blur really. You can’t say the two shall meet never meet.”

But if LinkedIn was collectively the platform of choice for doing business, it was equally clear, posting corporate-speak messaging on it is ineffective.

“Social media is about connecting people, not shooting out corporate releases. It’s more like a cocktail party where you meet interesting people. It’s not the place for a hard sell…despite what the staff in sales might say.”

And like a cocktail party, there’s always seems to one person people are anxious to hear from. The same is true for social media. There were several instances noted where a corporate announcement made through corporate sites was met with a yawn, but when the exact same message was conveyed by an influencer, it went viral.

Lesson: Identify and use influencers

One content-related challenge specific to the channel was the amplification of material. There were plenty of nodding heads when one marketing leader suggested they invested lots of time and money developing content for their partners, but their partners didn’t know what to do with it. They didn’t have networks – social media or otherwise – to push the information forward. “Is it really worth creating great libraries of content, if no one is going to use it?”

With the initiation of social media, the group agreed there is the implicit commitment to engage. Simply pushing out material is ineffective. You have to “be part of the conversation” and be ready to respond when social media requests came in. Around the table, there were numerous stories told about how individuals unable to reach “the person in charge” or to get satisfaction from a call centre, turned to social media – and got a response in minutes. People were listening and understood the power of the crowd.

One of the players at the table said their company was listening closely, and as result had created cross-functional teams. They integrated social media training into their customer support because that’s where a growing number of technical concerns were surfacing with the company.

There was also consensus that companies must have crisis communication plan for social media in place. One company was forced to use theirs recently when someone posted a photo of two people smoking weed in a car on the corporate site and labeled it “break time.”  The team had to act fast to take it down or risk damaging the reputation of the company as a great professional place to work.

Other issues that were raised at the roundtable: