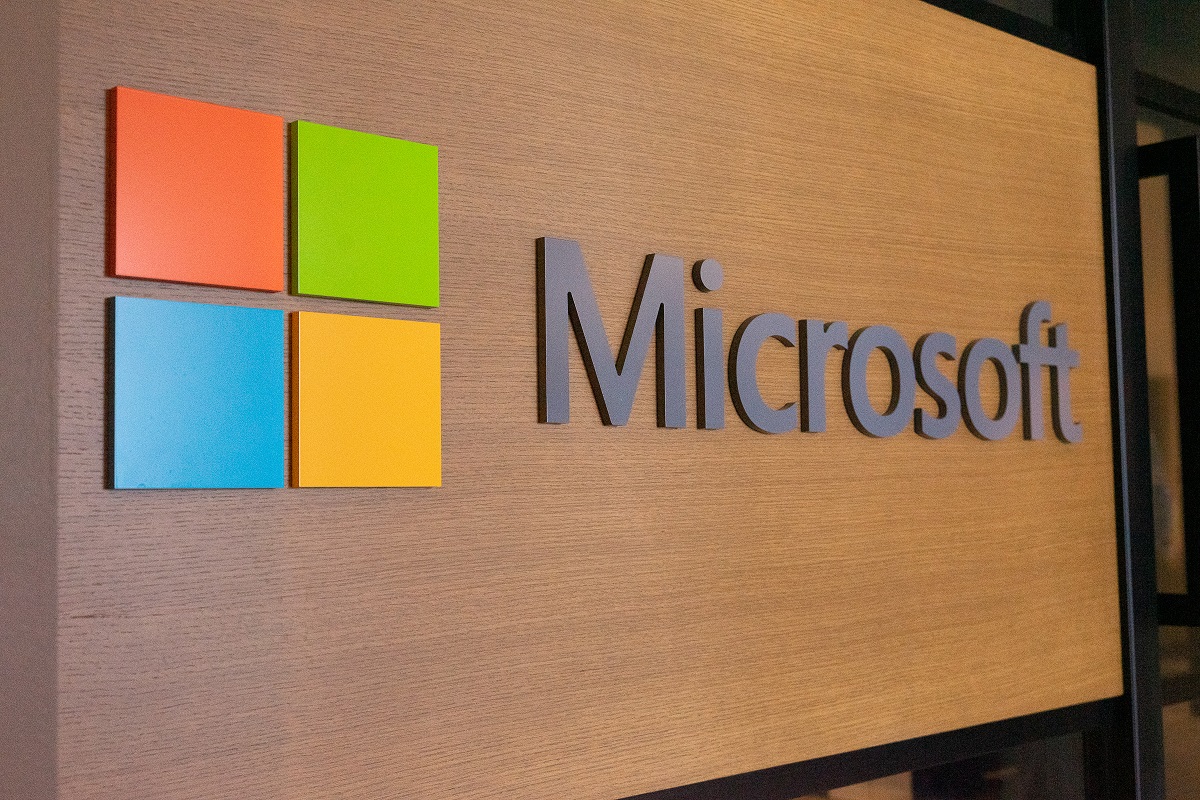 With files from Lynn Greiner.

Barry’s 19-year journey at Microsoft began as a senior product manager of the Microsoft tablet PC division in 2005. He is currently the vice president of worldwide enterprise commercial strategy and revenue. He has previously held roles as Microsoft’s vice-president of enterprise and commercial, and general manager of Microsoft’s Pacific West District. He also spent two years as a part of Microsoft Canada’s leadership team under Janet Kennedy, Microsoft Canada president between 2013 and 2017, and another two with Peesker, before moving to his current role.

Following the transition, Kevin Peesker will lead Microsoft’s worldwide small, medium, corporate and digital business. Peesker joined the company as the president of Microsoft Canada in August 2017, coming from extensive leadership experience at Dell, including an almost five-year tenure as the president of Dell EMC Canada.

Both Peesker and Barry will work in Toronto, Canada.

Tom Li
Telecommunication and consumer hardware are Tom's main beats at Channel Daily News. He loves to talk about Canada's network infrastructure, semiconductor products, and of course, anything hot and new in the consumer technology space. You'll also occasionally see his name appended to articles on cloud, security, and SaaS-related news. If you're ever up for a lengthy discussion about the nuances of each of the above sectors or have an upcoming product that people will love, feel free to drop him a line at [email protected]
Previous article
Channel Bytes May 6, 2022 – State of Wireless WAN Report released; SONiC project joins Linux Foundation; NINJIO partners with TD SYNNEX; and more
Next article
Coffee Briefing May 10, 2022 – Zerto 9.5 announced; Vector Scholarship in AI winners announced; She’s Next Grant recipients announced; and more