Dave De Abreu nearly two year stint as the channel chief of Cisco Canada will be coming to an end. The 15-year veteran of Cisco has decided to leave the Toronto-based subsidiary.

A 2014 CDN Top Newsmaker De Abreu’s last day will be June 20th and from there he plans to look for a new challenge in his career.

Replacing De Abreu on an interim basis is Paul Cestnik and he will have full responsibility for the partner organization. A source at Cisco Canada told CDN that the search process to replace De Abreu has started and will consider both internal and external candidates.

De Abreu career at Cisco Canada was described by one co-worker as “stellar”. During his time at Cisco Canada De Abreu held leadership responsibilities for Enterprise, Commercial, SMB, Services, Architectures, Solutions and Partners.

Under his watch as channel chief, De Abreu implemented a “Made in Canada” configuration plan for its Business Edition 6000 collaboration system that leveraged distribution facilities for increased speed to market for the channel.

De Abreu was also instrumental in aiding channel partners on monetizing the Internet of Everything market opportunity currently estimated to be valued at more than $500 billion in Canada alone.

De Abreu is also a board member for the Canadian Channel Chiefs Council. 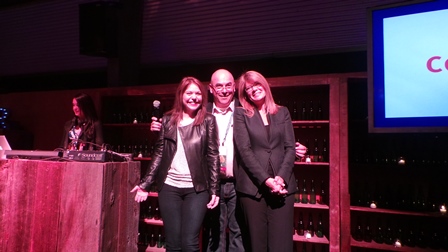 Cisco’s “Made in Canada” plan offers speed to market

As for Cestnik, he is the vice president of partner operations at Cisco Canada. The McMaster University graduate has also held roles such as Chief of Staff and director of services, business development.

Cestnik started at Cisco Canada in 2007. Prior to that he was the President of KS3 Inc. and held director level positions at Nortel Networks. 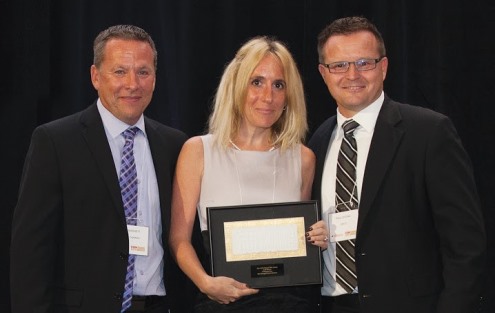 De Abreu’s departure comes at a time when Cisco introduced a new partner program aligned to solution providers being able to create or enhance software practices and hybrid IT.

At the recently concluded Cisco Partner Summit in Montreal the networking giant unveiled its Cisco Software Partner Program that features three new roles such as Software Lifecycle Advisor, Software Consultant and Software Integrator. These new roles will be made available in early 2016 and are indented to help monetize the channel opportunity within software.