David Goeckeler, networking and security head of the company was recently appointed as the new chief executive officer of Western Digital, while recent reporting from The Information indicates that Amy Chang, executive vice-president and general manager of Cisco’s Team Collaboration Group is taking a leave of absence. 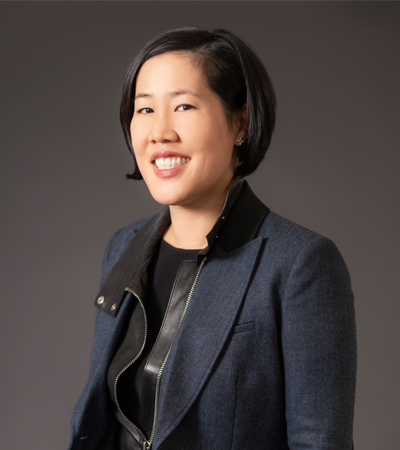 Chang, who joined Cisco in its 2018 acquisition of collaboration software startup Accompany –  Chang was Accompany’s founder and CEO – is taking a leave of absence for an unspecified period of time, Cisco CEO Chuck Robbins said in an email obtained by The Information. Chang has spent the past two years leading Cisco’s collaboration business.

Sri Srinivasan, the current senior vice-president and general manager of Team Collaboration Group is replacing Chang in the meantime until her possible return.

Chang’s leave of absence also follows a challenging financial quarter for her division. Revenue for the product category was down eight per cent year-over-year in the three months ending Jan. 25. The product category includes Chang’s collaboration unit.

Goeckeler led Cisco’s security business prior to becoming the leader of the company’s networking and security and will be succeed by Todd Nightingale, head of Cisco Meraki.

Goeckeler succeeds Steve Milligan at Western Digital, who previously announced his intended retirement. Milligan will remain with Western Digital in an advisory role until September 2020 to ensure a smooth transition, the company said.

“David is a transformative leader with an exceptional track record of driving highly profitable, core businesses at scale while innovating successful business strategies that expanded into new markets and generated new revenue sources,” said Matthew Massengill, chairman of the board in a press release. “With experience as a software engineer as well as running large semiconductor development projects, his breadth of technology expertise, business acumen and history of building and operating world-class organizations make him the right person to lead Western Digital in a world increasingly driven by applications and data.