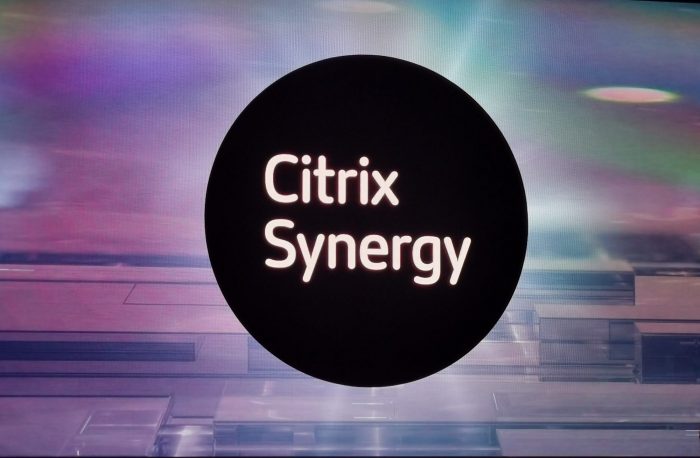 ATLANTA, GA — When many people think of Citrix, VDI comes to mind. Yet today that’s a small part of the company’s business; now the Intelligent Workspace is front and center in the product portfolio, alongside networking and analytics.

The challenge, however, is in educating both businesses and the channel about the expanded capabilities. Rodriguez said that one of the first things he did when he took the reins at Citrix Canada in January 2019 was to look at the investments being made in the channel and triple them.

“We’ve added partner account managers in the various regions where previously we didn’t have them,” he explained. “And now of course, with that, we’re also adding all of the enablement training so that the partners can take that message of what Citrix can do from end to end, and how we’re solving broader customer problems than just traditional remote access or virtual desktops.

“When you do that, you add other things like how do we help them drive marketing and demand, and give them things like packaged kits for providing some campaigns and doing some things like digital assets and digital marketing,” he went on. “It really helps. We’ve started down the journey. And we’re now in the midst of starting to see the gains from it.”

One of the drivers of those gains is Microsoft, whose investments in Office 365 and Teams in the Azure cloud dovetail well with Citrix’s offerings. Citrix will support Microsoft’s upcoming Windows Virtual Desktop (WVD) at launch, managing it from Citrix Cloud and presenting an opportunity to MSPs. It includes Windows 7 extended security support and new Office 365 virtualization enhancements, both of which Citrix will supply through Citrix Workspaces and Citrix Virtual Apps (formerly XenApp Service) and Desktops (formerly known as XenDesktop).

Further opportunities will arrive via microapps, addon extensions to Citrix Workplace that let users perform tasks in applications (say, checking appointments, approving expenditures, or viewing Tableau reports) without launching the full program. Citrix and other vendors such as Microsoft and Salesforce will provide some microapp integrations, but partners will also be able to build custom microapps for their customers.

Woodbridge, Ontario-based MSP Third Octet is happy with the changes. CTO Matthew Metelsky said that Citrix has moved from presenting its aspirations under previous leadership to realistic announcements that can be leveraged by partners within three to six months.

“It’s comforting from a partner perspective that we can then go back to our clients and talk about what we heard, and what’s coming down and available for use probably by end of this year,” he said.

He’s also impressed with the improved product quality, noting that under current CEO David Henshall and his predecessor Kirill Tatarinov, the number of issues in products has shrunk dramatically.

“That’s all about the quality, the vetting of the product before they bring it to market, which is fantastic,” he said. “It’s good for partners, it’s good for the clients. And I think they’re really on track if they can execute this intelligent workspace and continue to innovate that intelligent workspace with these microapp integrations and actions, bringing all that relevant task detail to the forefront. I think this is quite a groundbreaker for Citrix in the industry.”

Lynn Greiner
Lynn Greiner has been interpreting tech for businesses for over 20 years and has worked in the industry as well as writing about it, giving her a unique perspective into the issues companies face. She has both IT credentials and a business degree
Previous article
IDC Canada Channel Partner Survey needs to hear from you
Next article
You can teach a very old dog new tricks, says LCBO CIO