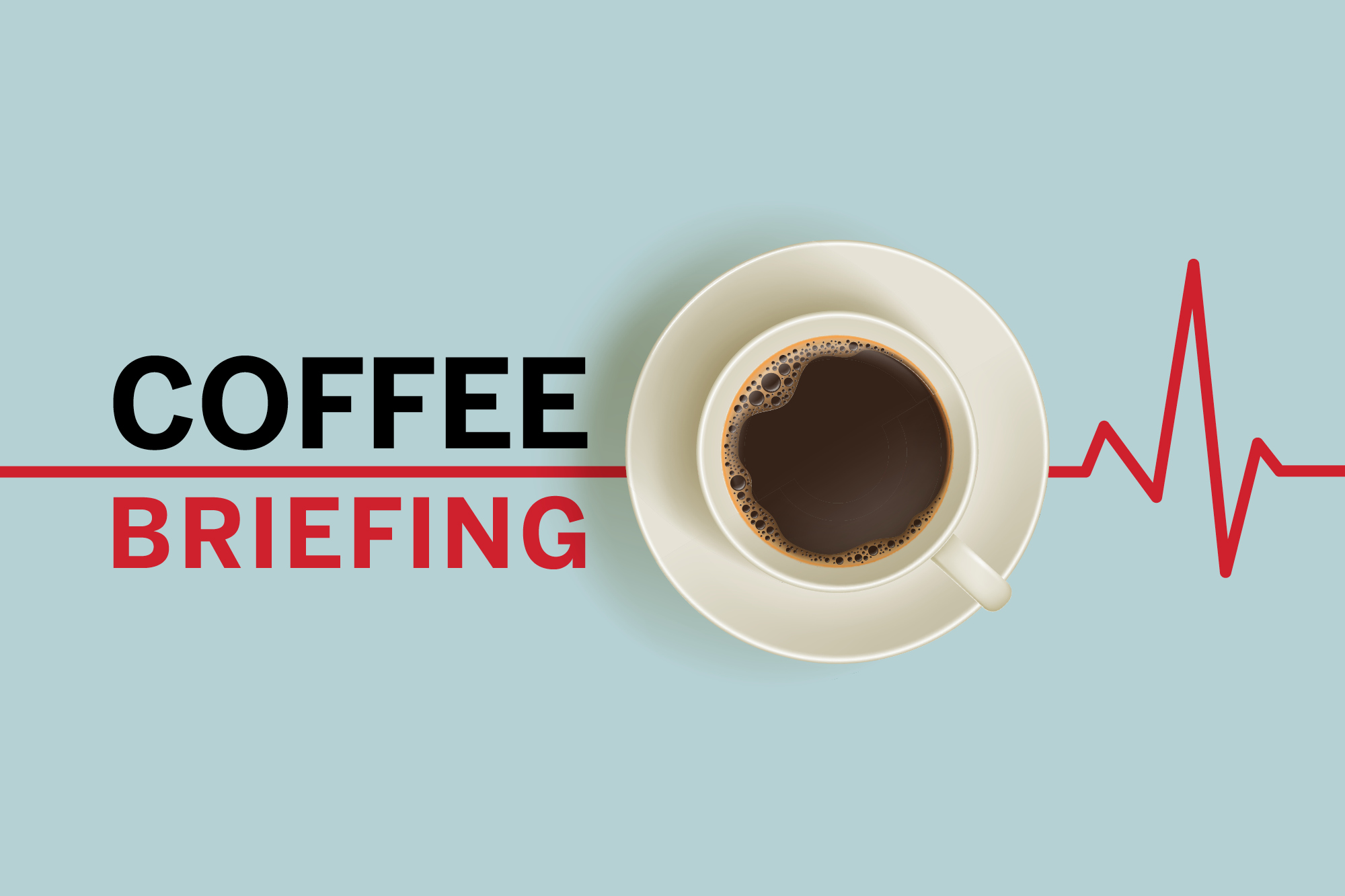 Beanfield Metroconnect, a telecommunications company, has announced its acquisition of the entire family of Eclipse trading communication products from Wesley Clover Solutions.

Beanfield is incorporating a fully portable, cloud-based turret system into its telecommunications offering, and can now help financial services customers transition from their legacy communications solutions while reducing risk, complexity, and cost.

“Beanfield is committed to providing the tools to connect disparate systems within the Canadian Financial community and helping customers move confidently towards a converged, cloud-based environment,” says Dan Kernohan, vice president of Sales, at Beanfield. “We are very excited about the addition of such a game-changing solution to our offering.”

Beanfield customers already have access to the private Trader Link SIP Network, which connects Canadian financial markets from coast to coast, as well as low latency routes between all key Financial hubs, and Cloud Connect services to all major cloud infrastructure ecosystems and SaaS providers.

In 2011, Black launched the Connected North Network, using technology to connect students in Canada’s north to offer them opportunities not available to them locally. These include Women in Science, Technology, Engineering and Math (STEM) programming, Indigenous mentors, virtual field trips, and mental wellness resources.

In 2016, Connected North was migrated from Cisco to charity partner TakingITGlobal, and now reaches 130 schools and 25,000 students across the north of Canada.

The YWCA highlights women leading the charge for change by championing the rights of women in law and responsive health care, increasing women’s representation in corporate leadership and academia, advancing women and girls’ access to education, and creating community programs that support the safety of survivors of gender-based violence.

Uber Canada has released its annual 2022 Lost and Found Index, and this year Canadians have forgotten some pretty unforgettable items in their Ubers.

Some of the most commonly forgotten items across Canada include keys, phones, wallets, headphones, vapes, and glasses.

The most unique items Canadians left in an Uber include a Subway sandwich, a birth certificate, three packs of Dawn dish soap, a Tiramisu cake, a sample of construction tiles, and gold teeth grills.

And forgetfulness is geographical, according to this report.

Some of the most forgetful Canadian cities are Quebec, Windsor, the Niagara region, Regina, Vancouver and Halifax. The least forgetful city is Toronto.

Additionally, the most forgetful day and time in Canada is Saturday at 9 p.m.

Uber has released simple instructions on how to retrieve lost items (though the Tiramisu cake may be long gone).

Mastercard has announced the expansion of its Girls4Tech digital program in Canada, broadening its availability to all provinces and territories in the country. The extended reach of this program is a result of a partnership with Discovery Education, an education tech company whose digital platform supports learning anywhere.

Available in English and French, the content and resources that are now available nationwide were specifically designed to spark interest for Canadian girls in topics like Artificial Intelligence (AI) and cyber security. As the landscape evolves, Girls4Tech will continue to diversify its curriculum to provide programming that meets the needs of the future.

“Many of the jobs for future generations will require a background in STEM, but there continues to be a low proportion of women graduating and pursuing these fields as adults,” said Sasha Krstic, president of Mastercard in Canada. “Giving girls equal opportunities is important to removing the barriers they face and allow them to pursue and thrive in STEM careers that will help contribute to a diverse and equitable workforce for the future.”

Apple’s annual Apple Design Awards celebrated 12 best-in-class apps and games, with this year’s winners including developers from around the world who were selected for delivering innovative and creatively designed experiences through apps that inspired users with vision, purpose, and brilliance.

Canadian developers at Gameloft were awarded one of the Visuals and Graphics awards for the Lego Star Wars: Castaways game.

“With its cinematic feel, sizzling visual effects, and tactile gameplay, Castaways is a force to be reckoned with,” Apple said.

Finalists for this category include Alien: Isolation by Feral Interactive; Behind the Frame by Silver Lining Studio under Akatsuki Taiwan; MD Clock by Hangzhou Midi Technology Co., Ltd.; and (Not Boring) Habits by Andy Works.

For the second year, six different categories recognize one app and game each for inclusivity, delight and fun, interaction, social impact, visuals and graphics, and innovation. The winners were chosen from 36 finalists.

Blake Lemoine, a senior software engineer in Google’s Responsible AI organization, has been put on administrative leave amidst a flurry of controversy.

Consultation begins for mmWave to be used for 5G

The government of Canada is asking Canadians for their opinions on a policy and licensing framework for a class of high-frequency wireless signals called millimetre wave (mmWave), a foundational component in achieving the full potential of 5G cellular services.

Ransomware only works if victims actually pay the ransom. A recent Telus report reported that 60 per cent of companies say they will not pay a ransom, pointing out that paying does not guarantee restoration of your data. Interesting, when you look only at companies that were actually attacked, that number shrinks to 37 per cent who actually did not pay the ransom. Still, it’s a significant percentage.

Schneider Electric yesterday announced a major overhaul of its channel initiatives with a revamped program it said is designed to “provide a simplified, innovative and collaborative approach to enabling partner growth.”

The non-profit TechSoup, a supplier and distributor of tech equipment and financial resources to non government organizations (NGOs), is partnering with consultants at the Alexander Group to continue evolving their model to more holistically support NGOs around the world.

A Canadian military contractor has acknowledged suffering a ransomware attack. In a statement to ITWorldCanada, CMC Electronics said an unauthorized third-party had gained access to its computer network on May 31st and disrupted operations with a ransom demand.

If you live in Quebec, or prefer to consume the latest technology news in French, our sister publication Direction Informatique has you covered. Follow them on Twitter as well.cod