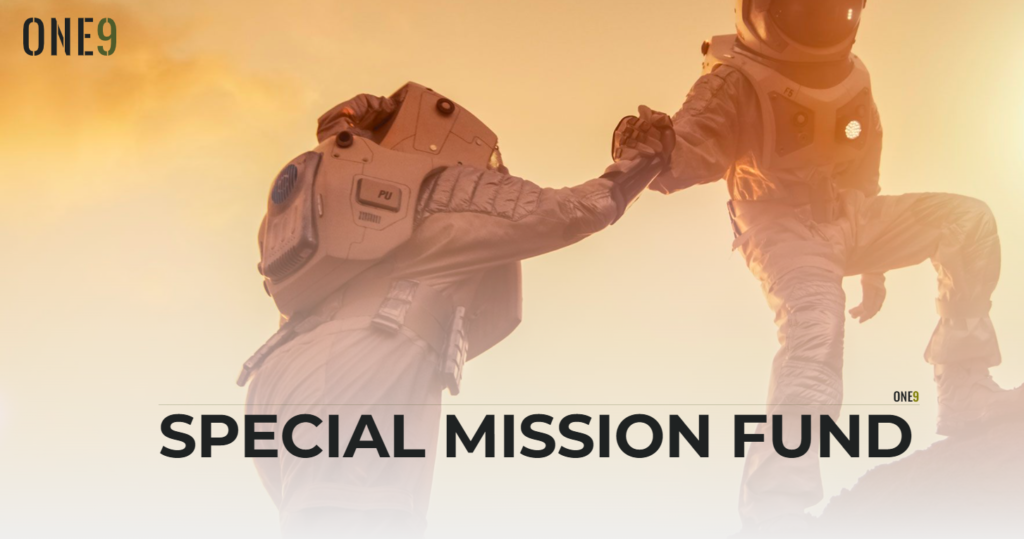 ONE9 Venture Partners today announced the launch of Special Mission Fund I, a specialized venture capital fund focused on national security and critical infrastructure. This is the first fund with a national security focus to launch in Canada.

The new fund, which has an anchor commitment from Kensington Capital Partners of C$10 million, has a fundraising target of $50 million. It will be led by General Partners Glenn Cowan, who is a retired Squadron Commander in Canada’s Joint Task Force 2 (JTF2), and co-founder of Shopify Daniel Weinand.

“As innovations in defence and national security are more critical today than ever before, bringing a new and untapped investment vertical to the Canadian market was very appealing,” said Weinand. “As an operator with hands-on experience scaling one of Canada’s most successful technology companies, I have the opportunity to apply key learnings to the investment decisions we make and provide guidance to ONE9 Venture Partners portfolio companies,” said Cowan.

Shopify today announced the launch of Linkpop, its commerce-first link-in-bio product for creators.This is the first of Shopify’s investments in supporting creators.

With Linkpop, the company explains, creators can store all of their brand-building links in one place and sell products directly from their link-in-bio page. The creator’s social media followers can then browse and purchase directly from the creator’s Linkpop, without having to leave the app they were already using. In this way, Linkpop aims to make it easy for creators to sell directly on their preferred platforms.

According to research from the University of Cologne, being able to access information from Google through its easy-to-use search engine makes us less likely to remember it.

The study, conducted by Dr. Esther Kang, investigated how having easily accessible information online affects people’s management of knowledge. The research revealed that when information is easily retrievable via search engines like Google, users are less likely to deeply process and actually understand detailed information because they can easily find it whenever needed.

“When individuals know they have easy access to information, they are more likely to remember how to access it, for example the search term, rather than remember the detailed information,” says Dr. Kang.

Dr. Kang adds that this is because people have an inherent tendency to minimize the amount of information they have to hold in their heads, and avoid the effort it takes to remember details.

The research was published in the Journal of Experimental Psychology: Applied. 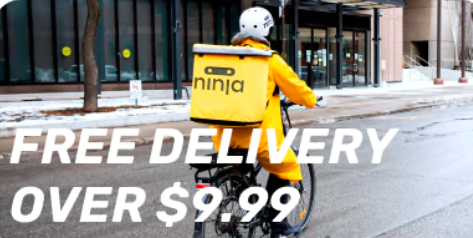 “This new round of investment allows us to speed up our store expansion plans and bring 10-minute delivery of grocery and consumer essentials to more homes in Canada.” said Wesley Yue, chief executive officer of Ninja. “Canada’s ecommerce penetration of the grocery market is only 8 per cent. As the ecommerce share of grocery spend in Canada continues to climb, we are certain that the grocery stores of the future will be built to serve online purchases from the ground up, rather than as an afterthought to existing grocery infrastructure.”

Ninja explains its proprietary dispatching algorithm makes couriers more efficient compared to industry standards, doubling orders delivered per hour to enable 10-minute grocery delivery in Toronto and Waterloo, ON. Unlike some last-mile delivery services, the company delivers out of its own dark stores, where they hold more than 1,300 products in diverse categories that include alcohol, Ontario-raised meat & produce, beverages, health, bath & beauty, cleaning, and home & office products. To reduce their carbon footprint, Ninja couriers complete all deliveries on e-bikes. Open until 2 a.m. in Toronto and 3 a.m. in Waterloo, the company offers free delivery for purchases over C$10.

Telus has announced that Jason Macdonnell, president of Smart Security & Automation at Telus, has joined the board of the BC Tech Association, a member-led technology non-profit in British Columbia dedicated to turning startups into scaleups.

At Telus, Macdonnell leads the team responsible for the strategy and implementation of smart security and automation systems for homes and businesses. Since joining Telus in 2002, Macdonnell has held a variety of key leadership roles in marketing, operations, field services, organizational change, and acquisitions.

The BC Tech board now consists of 17 B.C. tech leaders with a wide range of expertise and governance experience. 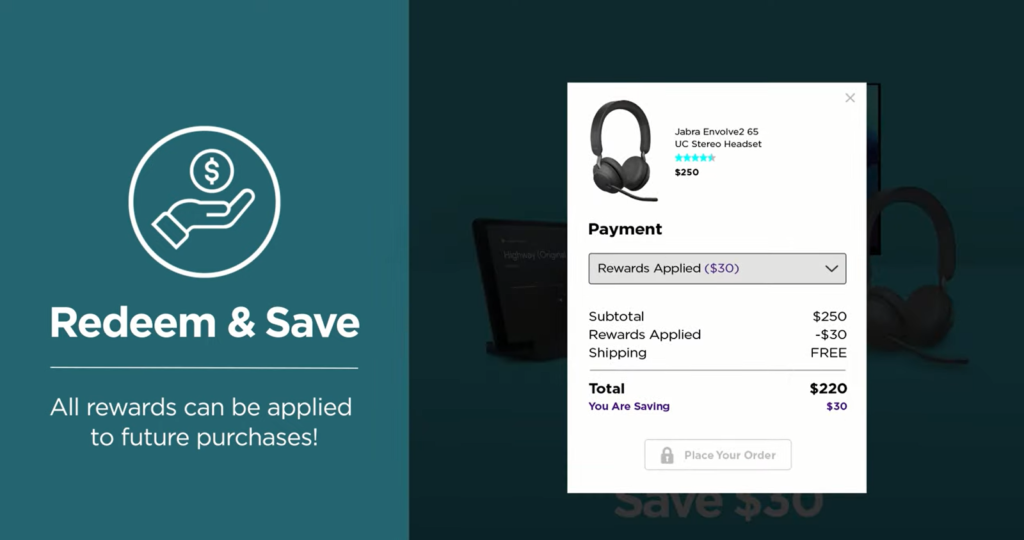 To achieve success as a business and technology executive in 2022, here are seven resolutions that CIOs should consider, with the idea of committing to the two to four goals that best resonate with their personal ambitions.

Rapid digital transformation presents a massive opportunity for the channel

For nearly two years, IT departments have been reacting to evolving business and customer needs. The challenge now is for businesses to deliver this pace of digital transformation on a sustainable basis. They need to move from the reactive mode that has plagued most IT departments and embed the processes and technologies to support digital transformation as a regular part of doing business.

Linux administrators with the CRI-O container runtime for Kubernetes in their environments are urged to immediately install the latest patch to close a serious vulnerability.

Microsoft SQL and MySQL database administrators are being warned to lock down their servers after security researchers discovered a campaign to infect them with a remote access trojan (RAT).

The Government of Canada is strengthening its digital citizenship initiative to counter “harmful” disinformation, “misleading” information, and propaganda circulating online.

Critical infrastructure is often targeted through operational technology (OT) systems that depend upon hardware and software to monitor and control devices and processes. Historically, OT attacks were rare, limited to specialized industrial control (ICS) and supervisory control and data acquisition (SCADA) systems. Today, attack tactics and techniques are designed for these systems are readily available on the dark web for anyone to purchase and use.

The free initiative aims to help people of all skill levels build a foundation for data skills by spending just 30 minutes a day working on the challenges. Lighthouse Labs says that the challenge is fun, free, and filled with rewards.

Staying informed is a constant challenge. There’s so much to do, and so little time. But we have you covered. Grab a coffee and take five while you nibble on these tidbits

Australia’s federal government wants to introduce new laws to cut down on misinformation, Amazon acquires MGM for $8.45 billion, and the District of Columbia attorney general is suing Grubhub.

This episode reports on the cause of a huge hack a TransUnion South Africa, the abuse by a developer of an open-source library to attack Russia, and two updates that need to be installed

Pragya Sehgal
Her characters are bold and smart, but in real life, Pragya is afraid of going upstairs when it is dark behind her. Born and raised in the capital city of India - Delhi - bounded by the Yamuna River on the west, Pragya has climbed the Himalayas, and survived medical professional stream in high school without becoming a patient or a doctor. Pragya now makes her home in Canada with her husband - a digital/online marketing professional who also prepares beautiful, healthy and delicious meals for her. When she isn’t working or writing around tech, she’s probably watching art films on Netflix, or wondering whether she should cut her hair short or not.
Previous article
Meet Skyhigh Security, the new name for McAfee Enterprise SSE
Next article
Making ransom payment no assurance of getting data back: Telus