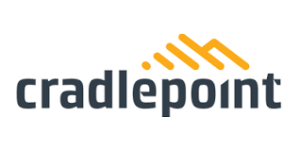 The new feature within NetCloud GeoView allows IT teams to visualize where their cell tower is located in proximity to their Cradlepoint cellular modem on a map, enabling optimal placement of the modem for enhanced performance. IT teams will also have cell tower insights at their fingertips, including the supported service provider, service type, and active band(s), all without having to use external cell mapping tools. Additionally, for routers and modems that are not GPS-enabled, or not able to acquire a GPS signal, the location of the serving cell tower can be used to provide the approximate location of any Cradlepoint router or modem, regardless of where it is located. This accelerates network troubleshooting and improves asset tracking, especially in IoT deployments.

Announced in February 2022, Cradlepoint’s Cellular Intelligence is a collection of software features that allow administrators with distributed Wireless WANs to visualize, optimize, and troubleshoot cellular connections, data plans, and traffic flow. Integration between NetCloud and connectivity management platforms, such as Ericsson’s IoT Accelerator, and other SIM aggregation platforms provide visibility into the SIMs and data plans, with the ability to perform SIM management functions (activations, deactivations, data plan adjustments, and more) in seconds. 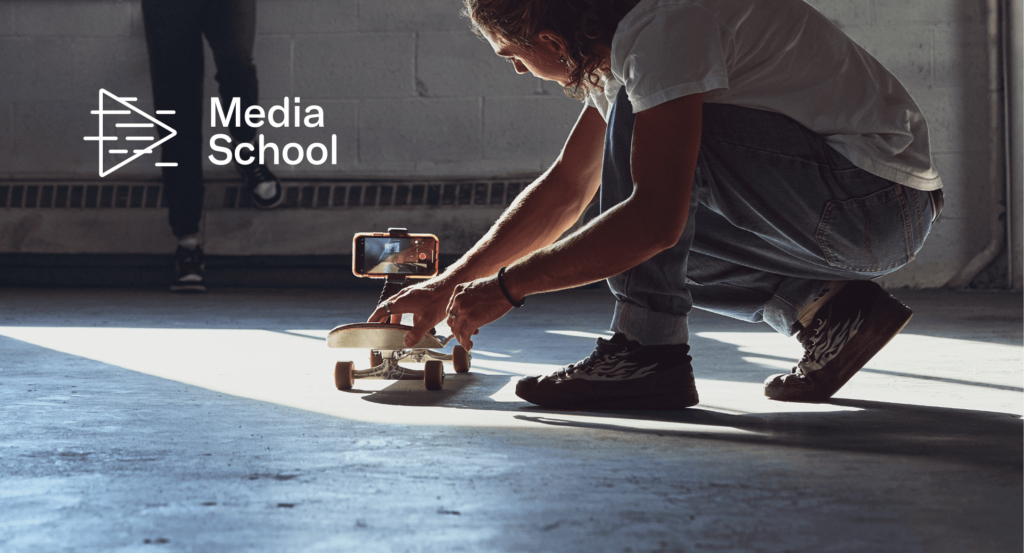 Two special awards that were presented to Team Canada-ISEF during the event include:

The National Film Board of Canada (NFB) is bringing a new online program to its education portal, NFB Campus – Canadian Educational Resources Campus, that will teach students the fundamental and technical skills of digital storytelling, and build media-literacy skills and encourage digital citizenship. Launched on May 16 in the form of an online workshop, the program, called Media School, will help Canadian educators to teach students ages 13 to 18 how to use photos, voiceover and music to create engaging short digital stories. This new online workshop is an extension of the in-person filmmaking workshops the NFB used to provide to students.

Collaboratively developed by teachers from across the country, media education experts, filmmaker Paul Tom, and the NFB Education team, Media School is available for all educators to use now in preparation for their 2022–23 lesson plans. NFB says the workshop has been designed to fit within the Canadian curricula for Social Studies, English or French studies, and Media Arts, as well as the Digital Action Plans of most provinces.

Klarna is bridging the gap between in-store and online shopping with the launch of its Virtual Shopping offering.

Shoppers connect with an in-store expert when they click the Virtual Shopping icon on the retailer’s website. Once they are connected, they can chat, receive photos and videos, follow product recommendations, and even have a two-way video chat, recreating the experience they would receive if they were shopping in a store.

Retailers integrated with Klarna can simply add Virtual Shopping to their online stores and use the new, merchant-facing Klarna Store App for iOS and Android to connect with their online shoppers.

Klarna’s Virtual Shopping tools are now live with more than 300 brands such as Levi’s, Hugo Boss, and Herman Miller.

NPower Canada, a non-profit organization, is bridging the gap between underserved Canadians looking to start their careers and employers who need tech talent to fill the demand for tech roles in Canada.

NPower Canada focuses on underserved groups who often occupy a minority percentage of tech roles. Last year, about 40 per cent of its participants were female, non-binary and/or transgender. Eighty one per cent were racialized, and 42 per cent were new to Canada.

The training programs are fully funded and provided at no cost to those participating. The majority of the programs are available to people living in British Columbia, Ontario and Alberta.

NPower Canada is now accepting applications for May 2022.

Canada’s tech sector is growing, with major companies expanding into the country. Brands like Microsoft and Sentry are joining Meta, Snapchat, TikTok, Netflix, Reddit, and Google in opening brand new spaces in Toronto. While company headquarters may be stationed in Toronto, tech workers are in high demand throughout the country, as hybrid work from home models become more popular.

Data from Indeed shows that tech jobs make up a significant number of the total jobs available in Canadian cities.

Ransomware: strategies to reduce the risk of data loss and downtime

Ransomware continues to be lucrative for criminals in 2022, with attacks growing in sophistication, and targeting both businesses and individuals. Businesses know the risks and the need for protection, but as we experience what the European Union Agency for Cybersecurity (ENISA) calls “the golden era of ransomware,” it’s important to understand how these attacks are evolving, and what can be done to prevent, address, and recover from them.

The return of in-person conferences: developing an agile event strategy

For two years, technology marketers and conference organizers optimistically budgeted for the return of in-person events, only to find themselves shifting plans on the fly. Now, as the summer conference season kicks off, some uncertainty lingers. Even as travel restrictions and mask mandates are lifted in regions around the world, the continued emergence of COVID-19 variants is just one of the risk factors impacting technology marketers’ plans for in-person conferences, events and tradeshows in 2022.

A recent report from Telus noted that “ransomware has evolved in sophistication at a dizzying pace. Ransomware malware is becoming more advanced, distribution is becoming more targeted, and tactics are continuously evolving to extort the greatest ransom from victims.

Canada’s D-Wave announces the availability of its latest quantum computing system in the U.S.

D-Wave Systems, a B.C., Canada-based global leader in quantum computing systems, software, and services, has announced the availability of the first Advantage quantum computer, accessible via the Leap quantum cloud service and physically located at the University of Southern California’s (USC) Viterbi School of Engineering.

Elon Musk today tweeted he is putting his US$44 billion Twitter offer on temporary hold, pending details supporting calculations that spam/fake accounts do indeed represent less than five per cent of users.

McGill University has announced the opening of a new international artificial intelligence (AI) laboratory in Montreal, confirming the city’s status as a leader in the field.

In the face of what it calls Russia’s “malicious cyber activities” in its war against Ukraine, Canada is urging the G7 nations to create a working group to share cybersecurity best practices for protecting their IT and telecom critical infrastructure.

Lighthouse Labs to build a search engine for the metaverse

Montreal-based Lighthouse Labs announced on May 11 that it had secured funding of C$9.1M to build a search engine for the metaverse. The company will use the funds raised to expand its team, expand its partnerships with virtual worlds and continue the development of its platform, which is scheduled to launch in the summer of 2022.

Under pressure after the discovery of several open source vulnerabilities including Log4Shell, leading open-source groups and software firms have created a 10-point plan for ensuring ongoing improvements in the security of open-source code.

IBM today announced it has signed a strategic collaboration agreement with Amazon Web Services (AWS), with plans to offer a broad array of its software catalog as software-as-a-service (SaaS) on AWS.

Hewlett Packard Enterprise (HPE) has announced it has opened a new Canadian head office in Mississauga, ON, Canada, designed as a collaboration and culture hub with a particular emphasis on new graduates.

IBM and SAP have announced the expansion of their partnership as IBM undertakes a corporate transformation project focused on improving its business processes with RISE with SAP S/4HANA Cloud.

Global technology company Zoho Corporation today announced the launch of Zoho Marketing Plus, a new unified platform that brings together marketing activities across campaign ideation, creation, execution, management, and measurement, providing stakeholders across the entire marketing organization with a single, shared view of information for improved collaboration and results.

A new pair of augmented reality glasses was one of the tech giant’s biggest highlights unveiled at its annual Google I/O developer conference.

Texas turns off power plants ahead of scorching weather, AI can discern race and nobody knows how, and a security researcher defeats Tesla’s keyless entry feature.

Beware of a new variant of the SYS-RV botnet, new phishing campaigns spotted and cybersecurity oversight boosted in the EU.

Pragya Sehgal
Her characters are bold and smart, but in real life, Pragya is afraid of going upstairs when it is dark behind her. Born and raised in the capital city of India - Delhi - bounded by the Yamuna River on the west, Pragya has climbed the Himalayas, and survived medical professional stream in high school without becoming a patient or a doctor. Pragya now makes her home in Canada with her husband - a digital/online marketing professional who also prepares beautiful, healthy and delicious meals for her. When she isn’t working or writing around tech, she’s probably watching art films on Netflix, or wondering whether she should cut her hair short or not.
Previous articleConcerns around data hacking and identity theft via biometrics are on the rise, report says
Next articleGoogle I/O 2022: Big features coming to Google Workspace