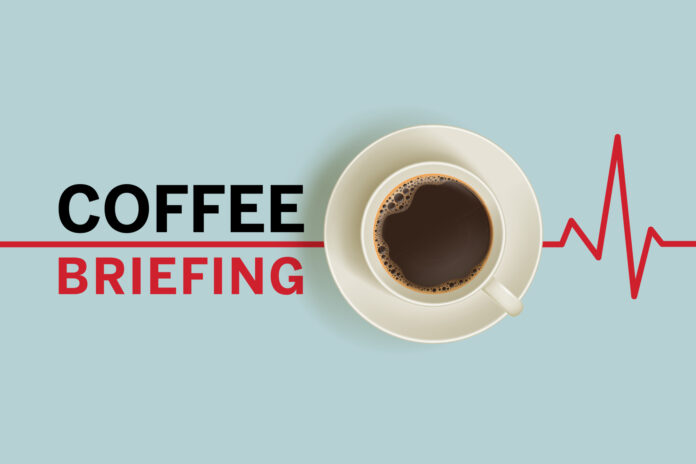 A Juniper Research study has found that the total cost of eCommerce fraud to merchants will exceed US$48 billion globally in 2023, an increase from US$41 billion in 2022.

The study revealed that this growth may be accelerated by the increasing use of alternative payment methods, such as digital wallets and Buy-Now-Pay-Later (BNPL).

Juniper Research identified North America as having the largest fraudulent transaction value of any regional market, accounting for over 42 per cent of global fraud by value next year, despite representing less than seven per cent of banked individuals globally. The research cited numerous data breaches and the broad availability of stolen credit card information as the key risk factors.

According to the company, organizations are faced with numerous false positives about OS vulnerabilities and developers can spend weeks solving issues that could have no real impact on the business.

Endor Labs prioritizes exploitable dependencies, enabling security and developer teams to identify the most important risks first. Deep dependency context ensures companies only get alerts about the risks specific to their business.

The company’s platform provides security and development teams with a deeper understanding of how dependencies are being used in their organization. By performing deep analytics on each OSS dependency, Endor Labs uncovers potential security and operational risks beyond known vulnerabilities.

The company also announced that it has raised US$25 million in seed financing from Lightspeed Venture Partners, Dell Technologies Capital, and Sierra Ventures, as well as several industry experts who have recognized the problems Endor Labs is solving. Some of these include leaders from Palo Alto Networks, Zoom, Databricks, and Microsoft.

YesHelp, a mobile app to connect displaced Ukrainians with volunteers worldwide, has just launched. The app, developed by the team from the Canadian software company OneIQ Corp., is now available in over 60 countries for Apple and Android users.

The app enables a new level of secure, peer-to-peer communication between people in need and those ready to help them with everything from securing shelter and transportation to child care and donations.

YesHelp is designed with a secure on-device ID-validation, auto AI-translation and safe in-app messaging, keeping both parties safe while overcoming language barriers before interacting in the physical world.

Since February 2022, millions of people have been forced to flee Ukraine, making this the biggest displacement crisis since the second World War. Displaced individuals and families need local connections to integrate into new communities and to regain a sense of normalcy. However, many barriers exist to starting life in a new place.

The app is equipped with on-device ID validation by Regula, an authenticity verification company.

Technology was front and centre on the weekend as the TCS Toronto Waterfront Marathon made its return following a three-year hiatus due to COVID-19.

The 20,000+ runners from more than 50 nations, as well as fans, had access to an official race app developed by the title sponsor, which had a dual purpose.Created by Tata Consultancy Services (TCS) as part of a five-year partnership with Canada Running Series (CRS), the race app allowed fans to track the progress of runners in real time, but also featured a Sustainability Scorecard.

According to a release, it let both “runners and fans learn about their impact on the environment by measuring a broad range of factors related to the marathon.”
Charlotte Brookes, national event director of the Canada Running Series (CRS) and the Toronto Waterfront Marathon said “as we return to in-person racing after three years, we are more motivated than ever to advance our mission of building sustainable communities through running. TCS is integral to achieving those goals in 2022 and beyond.”

Prior to the race, the company hosted a goIT Marathon App Challenge student competition on Friday, in which 25 grade five and six students from the Toronto District School Board showcased prototype apps created to support the United Nations Sustainable Development Goal 11, part of an action plan that focuses on making cities “inclusive, safe, resilient and sustainable”.

Google Cloud unveils innovations at Next’ 22

This episode reports on the end-of-life support for two versions of ESXi hypervisors, an encryption issue with Office 365 email, a new threat to NPM libraries and more

Samira Balsara
Samira is a writer for IT World Canada. She is currently pursuing a journalism degree at Toronto Metropolitan University (formally known as Ryerson) and hopes to become a news anchor or write journalistic profiles. You can email her at [email protected]
Previous article
Channel Bytes October 14, 2022 – New CEO at Five9; SI leaders for enterprise 5G; Proofpoint integrates with Microsoft Defender; and more
Next article
CISOs must be proactive in their cyber strategies, MapleSEC conference told