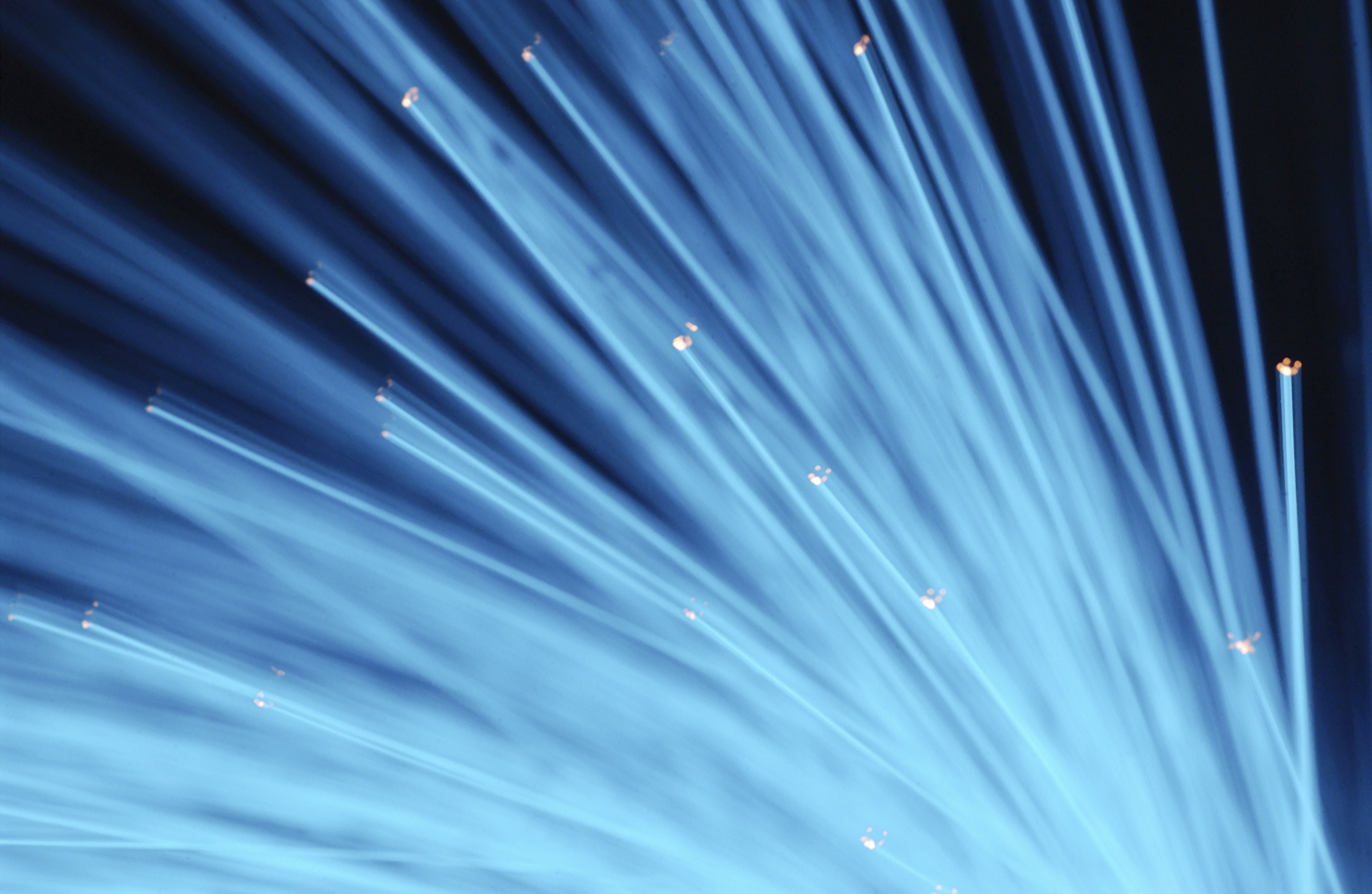 Cogeco Peer 1‘s new owner will be investing in its fibre networks in Toronto and Montreal, says Susan Bowen, president of Cogeco Peer 1.

Boca Raton, Fla.-based Digital Colony struck a deal with Cogeco Communications last week to acquire the managed services and collocation provider for $720 million. The deal is expected to close at the end of May.

The deal didn’t come as a surprise, Bowen says. “This didn’t just happen to us, it’s something that the right people have been involved in.” 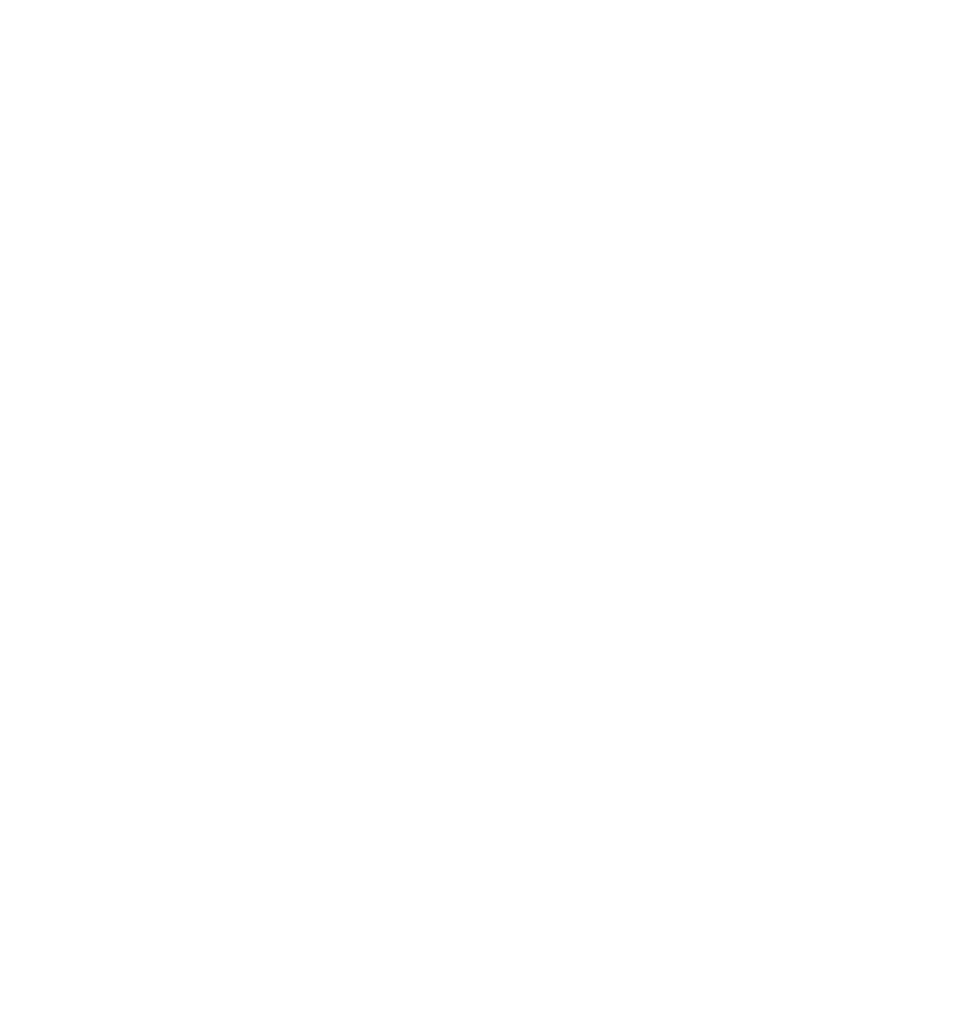 Cogeco Peer 1’s revenue has been on a declining trend in the past couple of years under the ownership of Cogeco Peer 1. Bowen says reversing that trend will be accomplished on the back of a broad portfolio of assets, which includes the fibre networks in Canada and 16 data centres around the globe. Cogeco Peer 1 says it will take a “host neutral” stance as its client networks get ready for 5G wireless infrastructure.

“We hope to secure more new logos and take them on the journey to the cloud,” Bowen says, referencing Cogeco Peer 1’s collocation and managed hosting offerings.

While Cogeco Communications will retain some portion of Cogeco Peer 1’s fibre in Toronto and Montreal for its own networking purposes, it’s not clear how that will be divided. Bowen says it’s an area that Digital Colony has been investing in for some time, with its other acquisitions, and that a close relationship with Cogeco Communications will continue after May 31.

Digital Colony is “an incredibly astute organization,” Bowen says. “The team are incredibly focused and excited about working with us.”

Bowen, who is currently based in London, U.K. plans to move to be based out of the Toronto headquarters soon. She’s making arrangements to move her family.