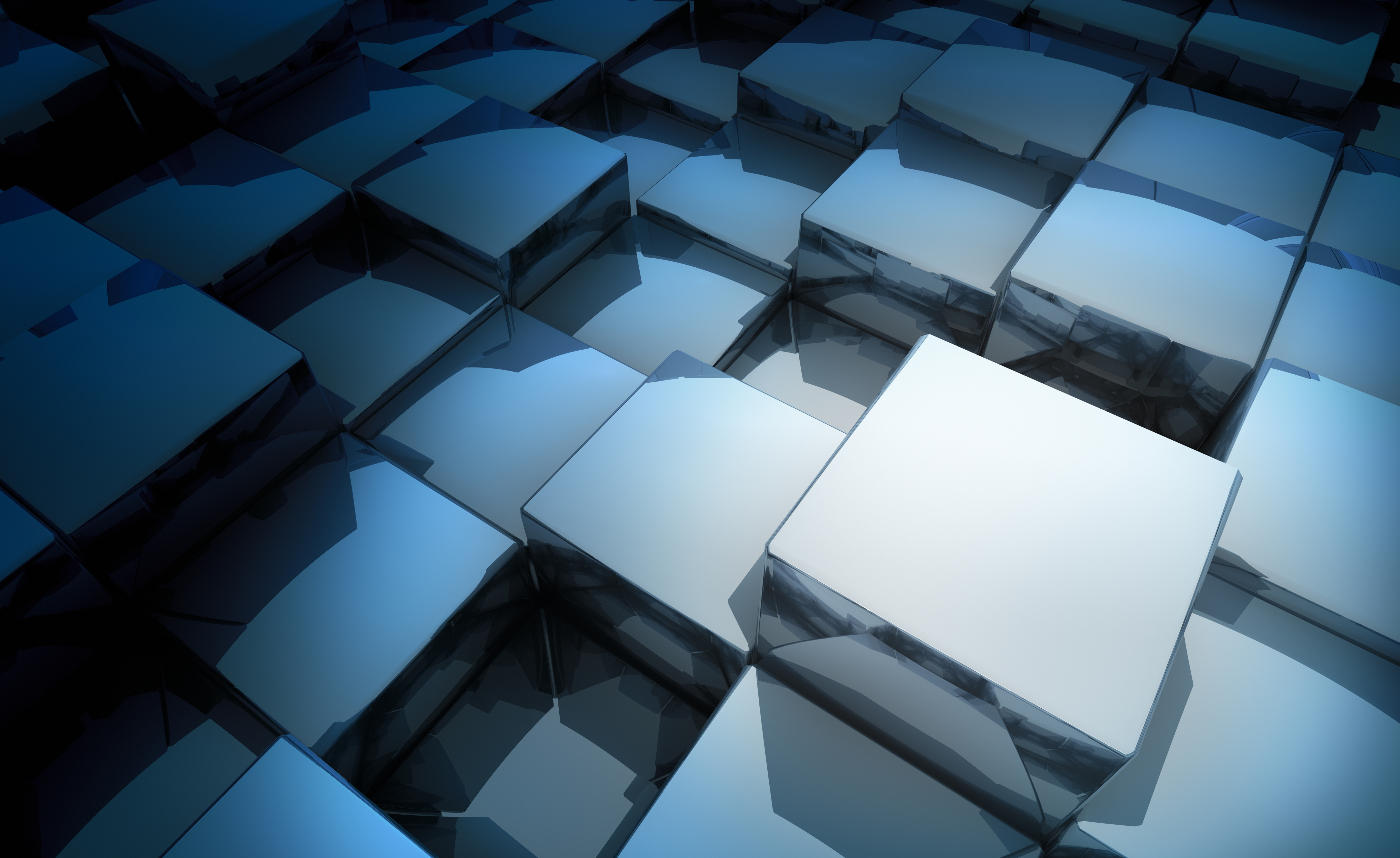 The worldwide converged systems revenue increased 4.6 per cent year-over-year in the first quarter of 2017 with vendor revenue reaching the $2.67 billion mark, according to new research from IDC.

International Data Corp. (IDC) has released its Worldwide Quarterly Converged Systems Tracker on worldwide converged systems market revenues increased and consumed 1.48 exabytes of new storage capacity during the quarter, which was up only 7.1 per cent compared to the same period a year ago.

Eric Sheppard, IDC research director for enterprise storage and converged systems, said converged systems have become an important source of innovation and growth for the data centre infrastructure market. These solutions represent a conduit for the key technologies driving much needed data centre modernization and efficiencies such as flash, software-defined infrastructure and private cloud platforms.

Hyperconverged systems collapse core storage and compute functionality into a single, highly virtualized solution. A key characteristic of hyperconverged systems that differentiate these solutions from other integrated systems is their scale-out architecture and their ability to provide all compute and storage functions through the same x86 server-based resources.

During the first quarter of 2017, the combined integrated infrastructure and certified reference systems market generated revenues of $1.37 billion, which represented a year-over-year decrease of 3.3 per cent and 51.3 per cent of the total market. Dell was the largest supplier of this combined market segment with $647.8 million in sales, or 47.2 per cent share of the market segment.

The other top three are Cisco/NetApp and HPE, while a cluster of other vendors make up fourth place and below.

CDN Staffhttps://channeldailynews.com
For over 25 years, CDN has been the voice of the IT channel community in Canada. Today through our digital magazine, e-mail newsletter, video reports, events and social media platforms, we provide channel partners with the information they need to grow their business.
Previous article
Cisco preparing for a world defined by connectivity
Next article
Cisco Jasper expands connectivity platform to accelerate IoT