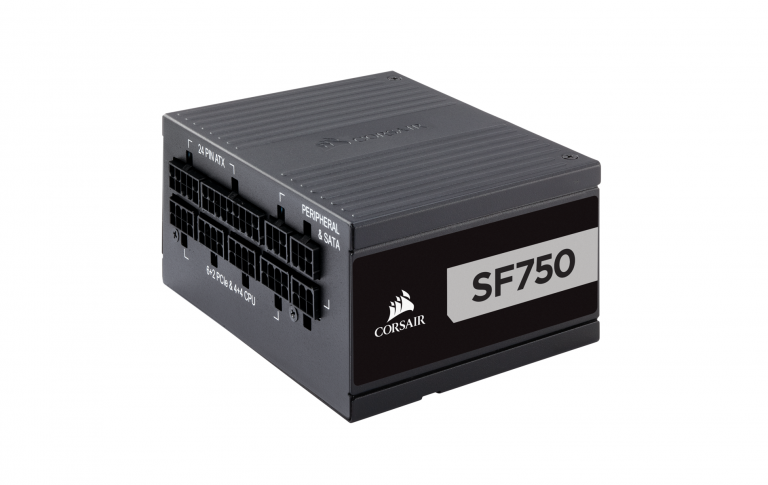 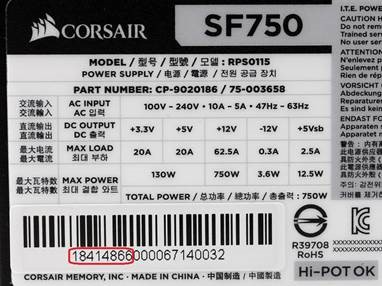 The batch number is highlighted in red.

The batch appears to mostly affect users in Asian markets including China, Korea, and Singapore, but an Australian Reddit user also reported receiving a faulty unit.

Affected units could fail when the computer is turned on or when they’re exposed to a range of environmental conditions. Corsair said that while it only expects a small number of defects with no risk to end-user components, it still warrants a batch-wide recall.

Corsair has provided a ticket portal for affected customers and has offered to cover the return shipping fee.

IT World Canada reached out to Computer Canada, one of the largest consumer component sellers in the country, to ask about the faulty PSU, but they were not immediately available for comment.