Dell announced a slew of new Latitude business laptops ahead of CES 2021.

The 14-inch Latitude 9420 lands with a “SafeShutter” webcam shutter that “automatically opens or closes” to enhance conference privacy. Spec-wise, the 14-inch Latitude 9420 can be configured with up to an Intel 11th Gen Core i7 vPro processor and 32GB of memory. Being a compact device, the Latitude 9420 lacks a dedicated graphic option but touts Intel’s new Iris Xe integrated graphics. The laptop comes in both clamshell and 2-in-1 designs, with the latter having the option of a 500-nit QHD thin-bezel display. Battery options include 40Whr or 60Whr capacities. It also comes with support for new connectivity technologies including Wi-Fi 6E and 5G. 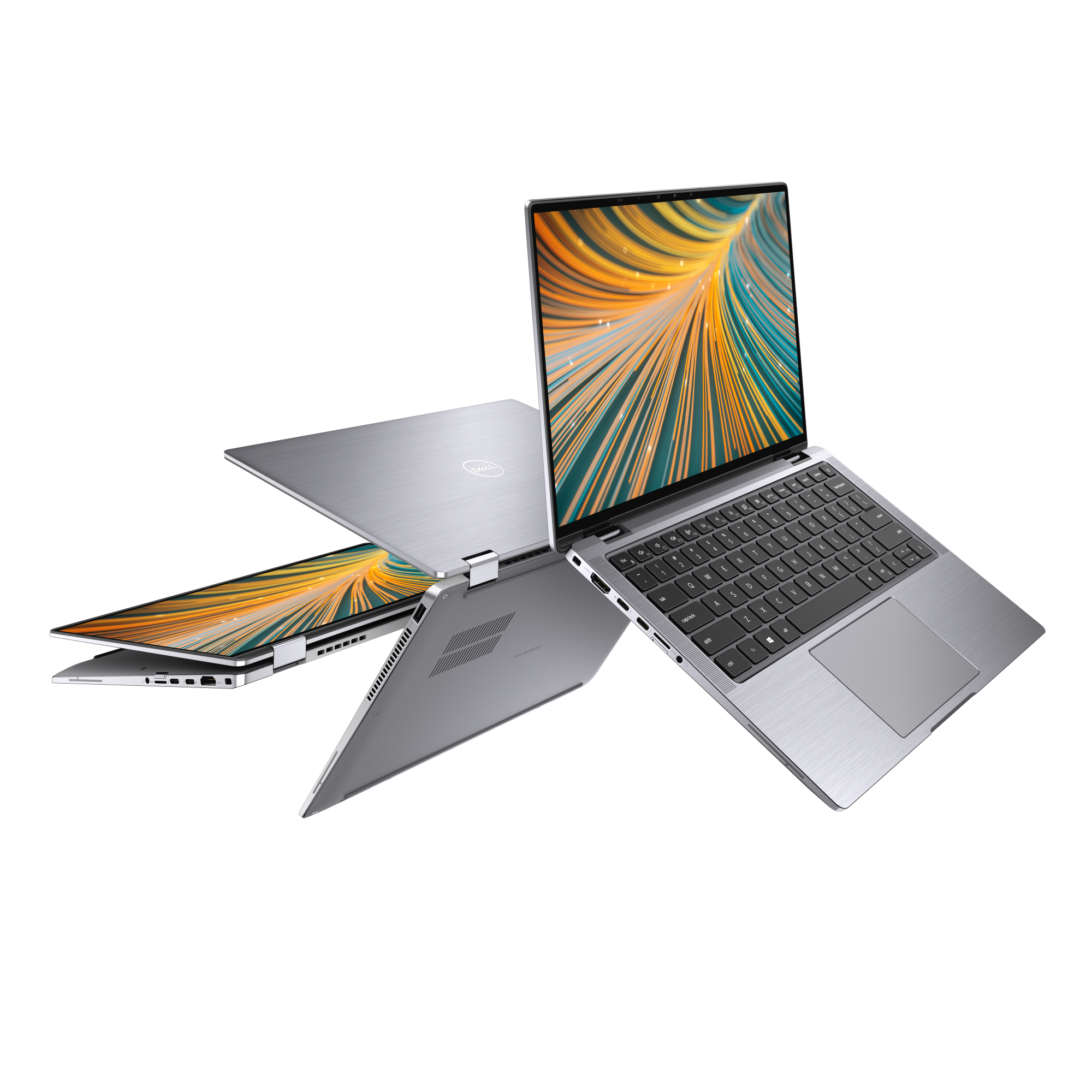 The Dell Latitude 9420 comes in both clamshell and foldable designs. All images from Dell.

In addition to performance, Dell says it bolstered its products’ eco-friendliness by sourcing ocean-bound plastics and HDPE for its packaging trays. The company also says that it uses VOC waterborne paint on 100 per cent painted parts.

The larger 15.6-inch Latitude 9520 also got a spec bump to Intel’s 11th-gen processors. It inherits the SafeShutter.

The Latitude 9420 will be available in Spring 2021 starting at US$1,950. The Latitude 9520 will arrive in the same time frame, although Dell has yet to announce an official price. 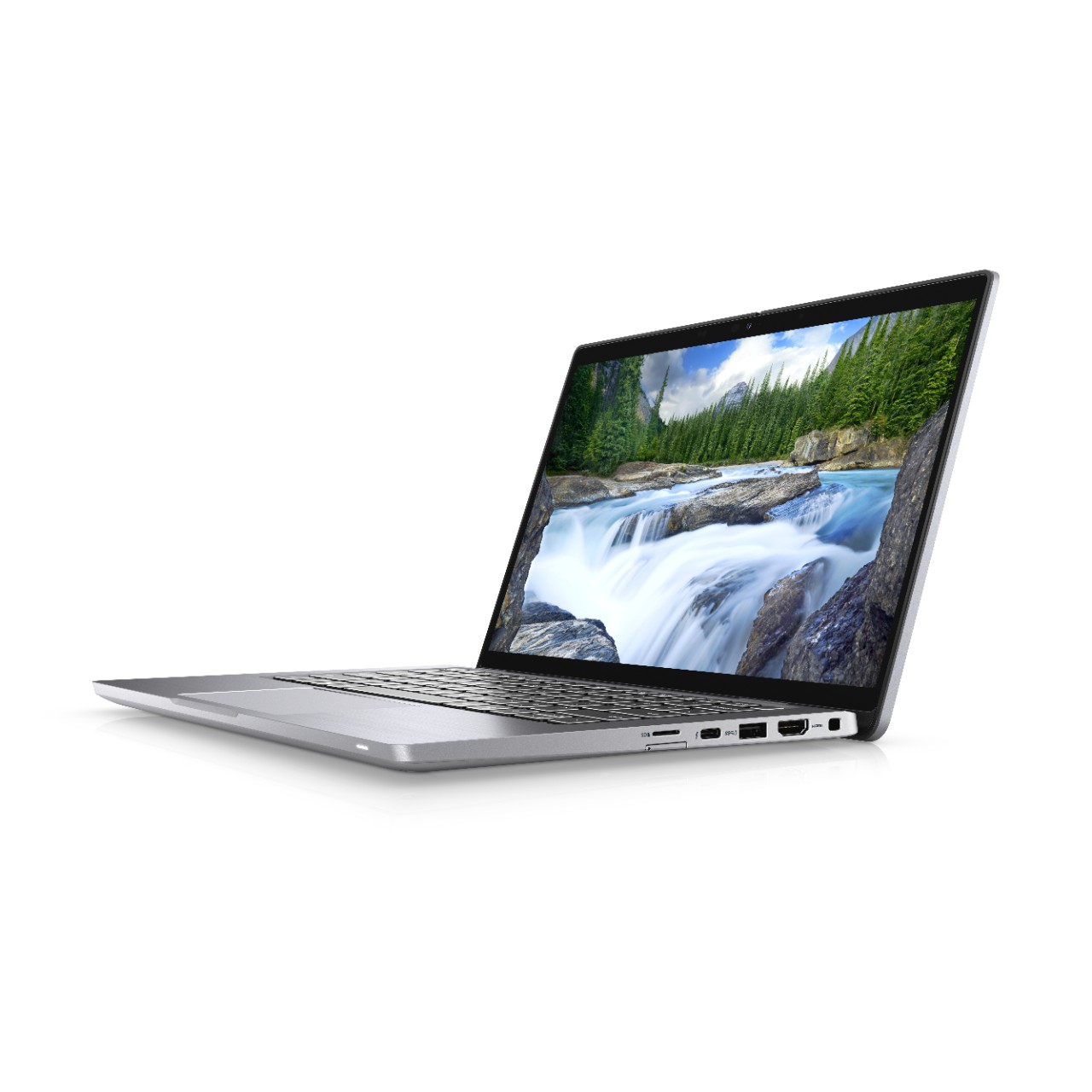 The Latitude 7400 series is constructed using aluminum and carbon fibre.

The Latitude 5000 series also come in 13.3-inch, 14-inch, and 15.6-inch display sizes. Following the trend set by the other two series, the Latitude 5000 series also comes with Intel’s 11th-gen Core i7 vPro processors, but has a higher 64GB maximum memory configuration. In addition to integrated Intel Iris Xe graphics, the Latitude 15.6-inch 5520 can also be configured with an Nvidia MX450 dedicated graphics. The laptops support either a 42Wh or a 63Wh battery. In this series, only the 13.3-inch Latitude 5320 comes in a 2-in-1 form factor. 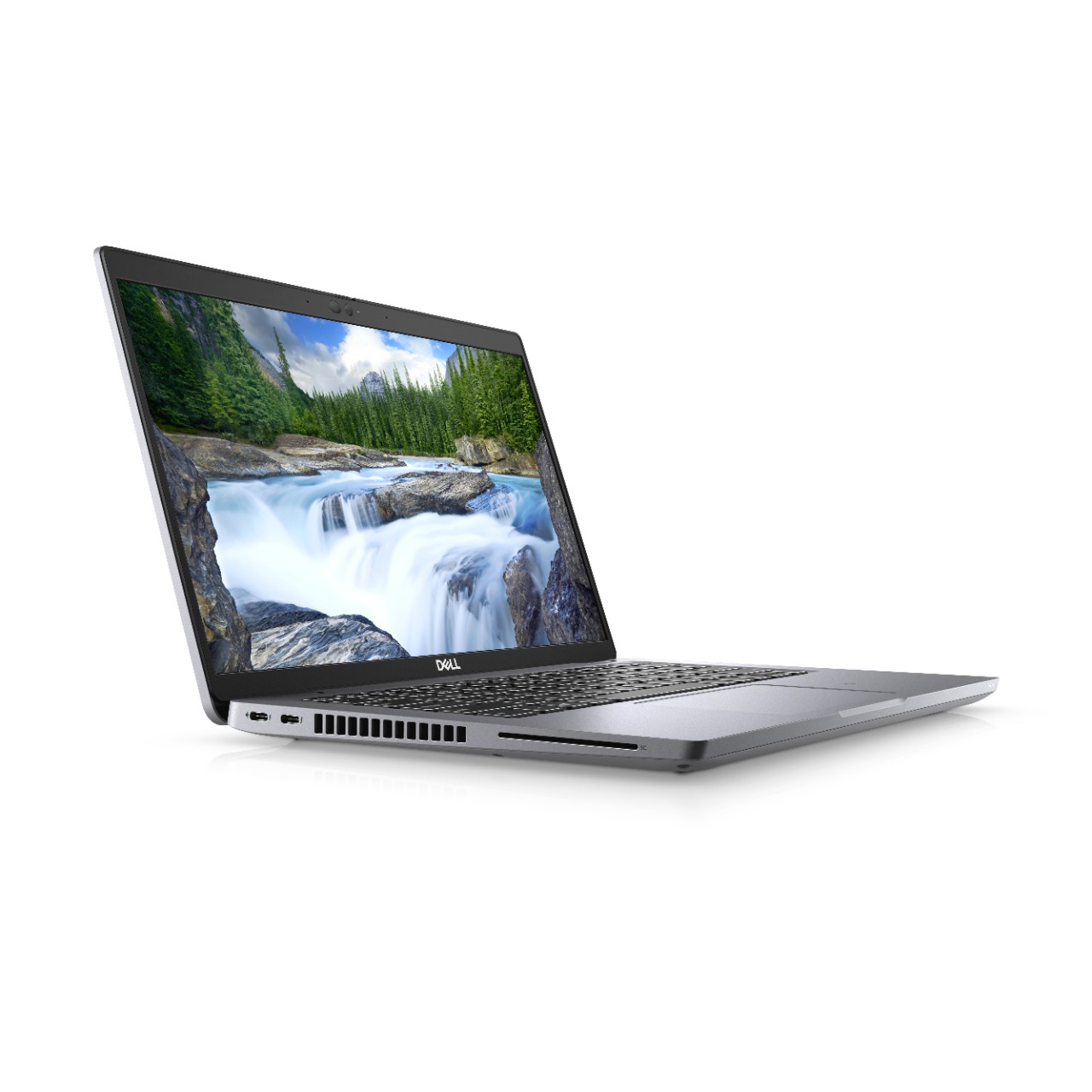 Dell has also reduced the Latitude 5000 series’ environmental impact. The laptops use reclaimed carbon fibre and bioplastics in the lid, which reduces carbon and water use during manufacturing. It also uses VOC waterborne paint on 100 per cent painted components.

The Dell Latitude 5000 series will arrive on Jan. 12. Dell has yet to reveal its cost.

All the laptops in the traditional clamshell form factor can be pre-loaded with Ubuntu 20.04 LTS instead of Windows 10. Moreover, all the new Latitude laptops feature the Dell Optimizer, an AI software tool that optimizes performance based on the user’s workflow.