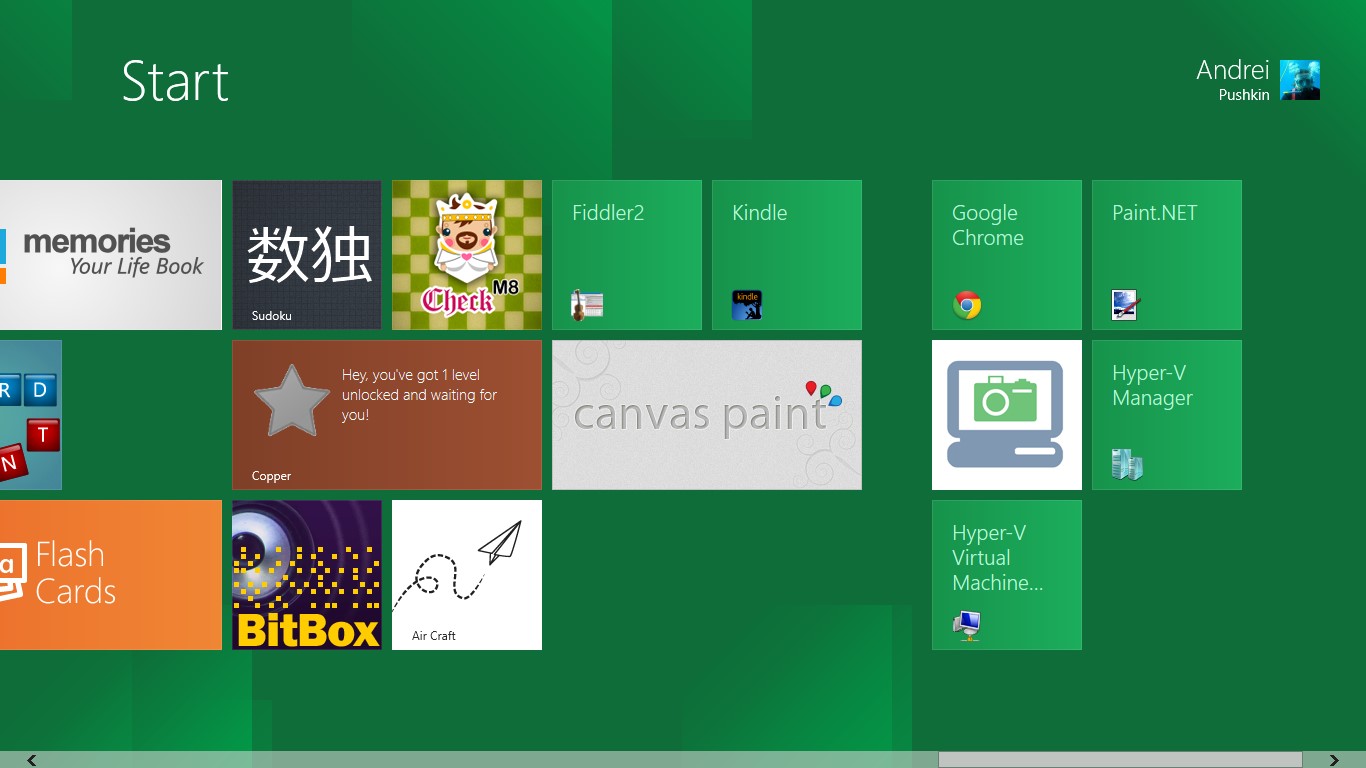 AUSTIN, TX – Dell (NASDAQ: DELL) got together last week with 6000 of its closest friends – its customers and partners – for its second annual Dell World conference, and took advantage of the gathering to show off some new tools, some new toys, and its commitment to Windows 8.

On the tools front, it demonstrated the newest addition to the Dell KACE management appliances, the K3000 Mobile Management Appliance. While other appliances in the line manage desktops, laptops and servers, the K3000 keeps an eye on mobile devices running iOS and Android, managing, tracking, provisioning and securing them as well as providing a user self-service portal. Integration with the K1000 lets administrators work from a single console. The K3000 will be available in the spring of next year, either as a virtual machine or with hardware. Pricing is yet to be announced.

Also on the management front, the upcoming CIO Powerboard is a unified dashboard that lets CIOs, IT professionals, partners and resellers see at a glance if there are issues in an IT environment, and drill down to get details. It uses Dell Boomi to integrate inputs from Dell Quest, KACE, SonicWALL and AppAssure solutions, showing application, network and hardware status, user assets, security status and more. Aimed at midsized businesses, it brings together alerts for all products and, said Carol Fawcett, CIO of Dell Quest, it will be free. John Swainson, president, Software, added that the company is trying to show how adding more context gives better information. He views software as the glue that ties together hardware and services.

Segueing to hardware, the company showcased its recently launched collection of personal computing devices. Catering in large part to the BYOD crowd, it features the XPS 10 tablet for consumers, the Latitude 10 tablet and 6430u Ultrabook for businesses, and the XPS 12 convertible with its funky pivoting screen. All but the 6430u are touch-enabled.

In addition, Mike Shinoda of the band Linkin Park used an XPS 27 touchscreen all-in-one to demonstrate StageLight, the music composition software that he developed in partnership with OpenLabs. For $10, users can download the app and create their own tunes. Dell, Linkin Park and OpenLabs have also joined forces to offer a Linkin Park Edition PC, complete with music software and access to Linkin Park sound packs.

Dell has made clear its commitment to Windows 8. “We’re definitely jumping in with both feet,” said Brian Pitstick, executive director, product marketing, of Dell’s CSMB product group. “It’s an exciting opportunity for Dell, especially with an operating system optimized for the touch experience but with security and manageability, that fits into the IT infrastructure.”

He sees a lot of opportunities in the BYOD world for the XPS 10 tablet running Windows RT, pointing out that it can hook into corporate infrastructures through VDI sessions, and is manageable with ActiveSync or Microsoft’s InTune. Dell’s existing management tools will support Windows 8, and the company plans to look at including Windows RT as well.

Pitstick sees huge benefit in the fact that Windows 8 on a tablet is the same as the PC operating system. It gives users a unified experience and application stack, he points out, which makes it easier for vendors as they move into software development.

IDC Canada‘s Tim Brunt likes Dell’s Windows 8 strategy – the company is also developing Windows 7 drivers for its devices, so companies that aren’t ready to migrate will have choice – but notes that one thing he hasn’t heard is how it will address the SMB market, where rogue unmanaged BYOD devices will likely proliferate. “It’s a great opportunity for channel partners in Canada,” he said.

The bigger challenge, however, will be hitting the price points consumers expect. Even adding $100 for touch, the gap between the going rate of $1200 for a touch-enabled Ultrabook and consumer desire for a sub-$500 notebook is a stretch. “Dell is trying to drive desire,” Brunt notes. “They’re trying to drive consumer products into the workplace. If you look at companies like Apple, they build good products and don’t differentiate between consumer and business. That’s where Dell is going with the XPS.”

Lynn Greiner
Lynn Greiner has been interpreting tech for businesses for over 20 years and has worked in the industry as well as writing about it, giving her a unique perspective into the issues companies face. She has both IT credentials and a business degree
Previous article
RIM’s BlackBerry 10 evaluation program is invite-only
Next article
Rogers is taking orders for BlackBerry 10