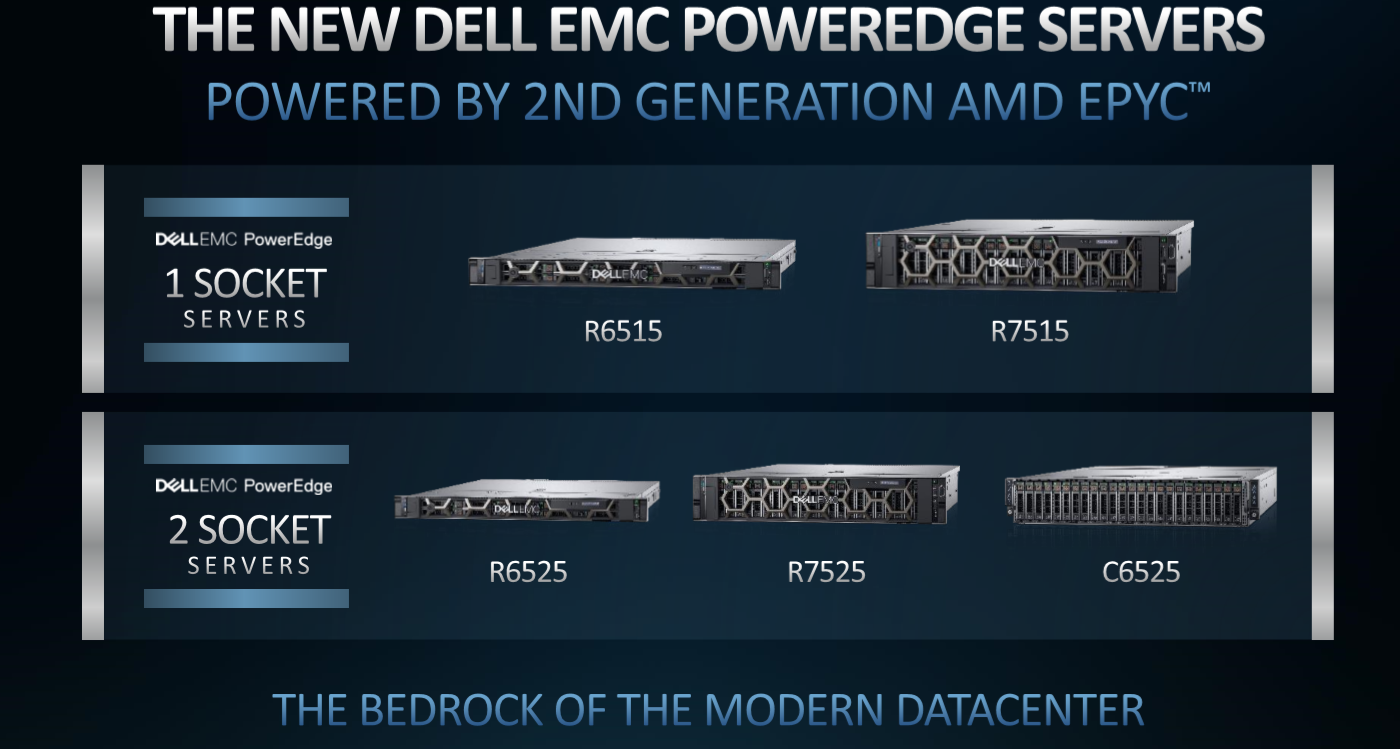 During a web briefing, Dell explained that it’s not able to apply a single design and cater to all the different workloads. With five product offerings at different sizes and configurations, Dell hopes to provide better flexibility for its customers.

According to Dell’s internal benchmarks, its new single-socket EMC PowerEdge servers can achieve up to 280 per cent greater virtualized database performance, and is capable of competing with the previous generation dual-socket PowerEdge servers. In addition, the high-density C6525 achieves 202 per cent more operations in Linpack, a software library that measures algebraic calculations performance. 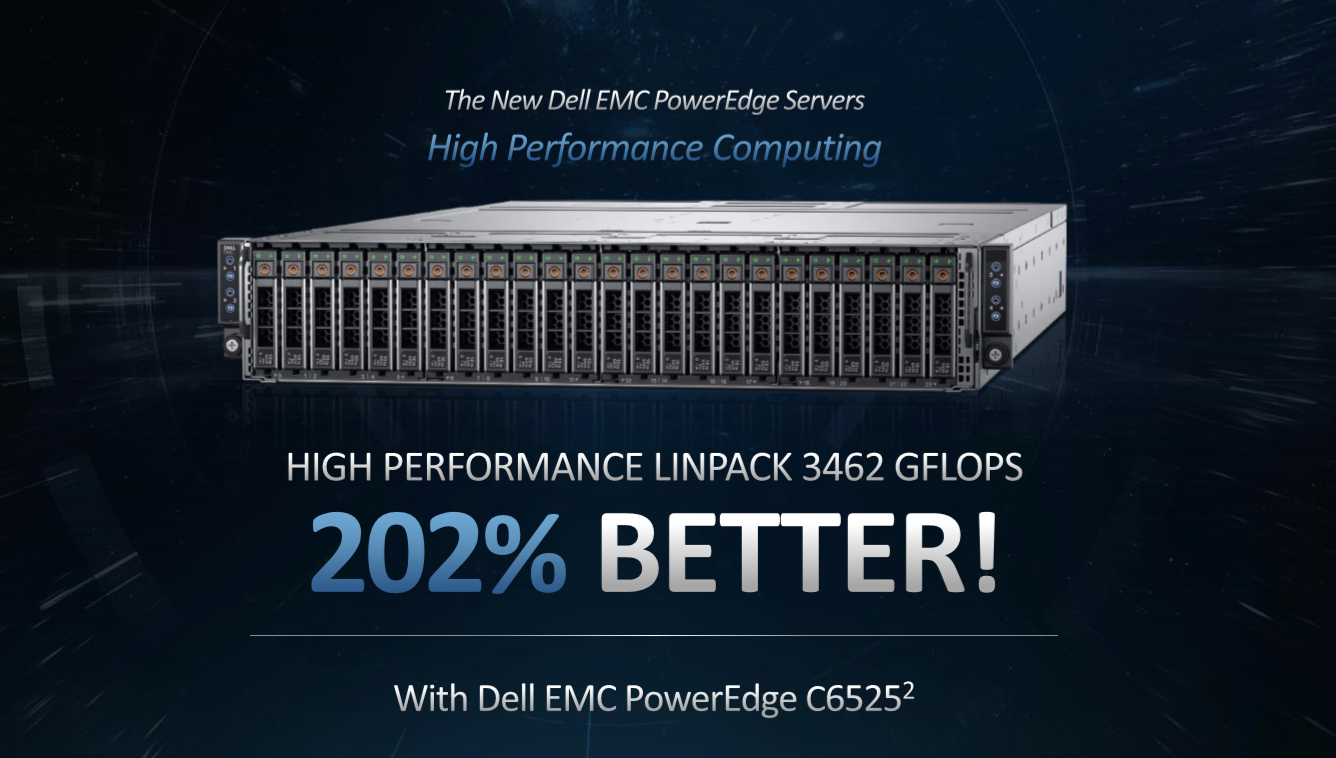 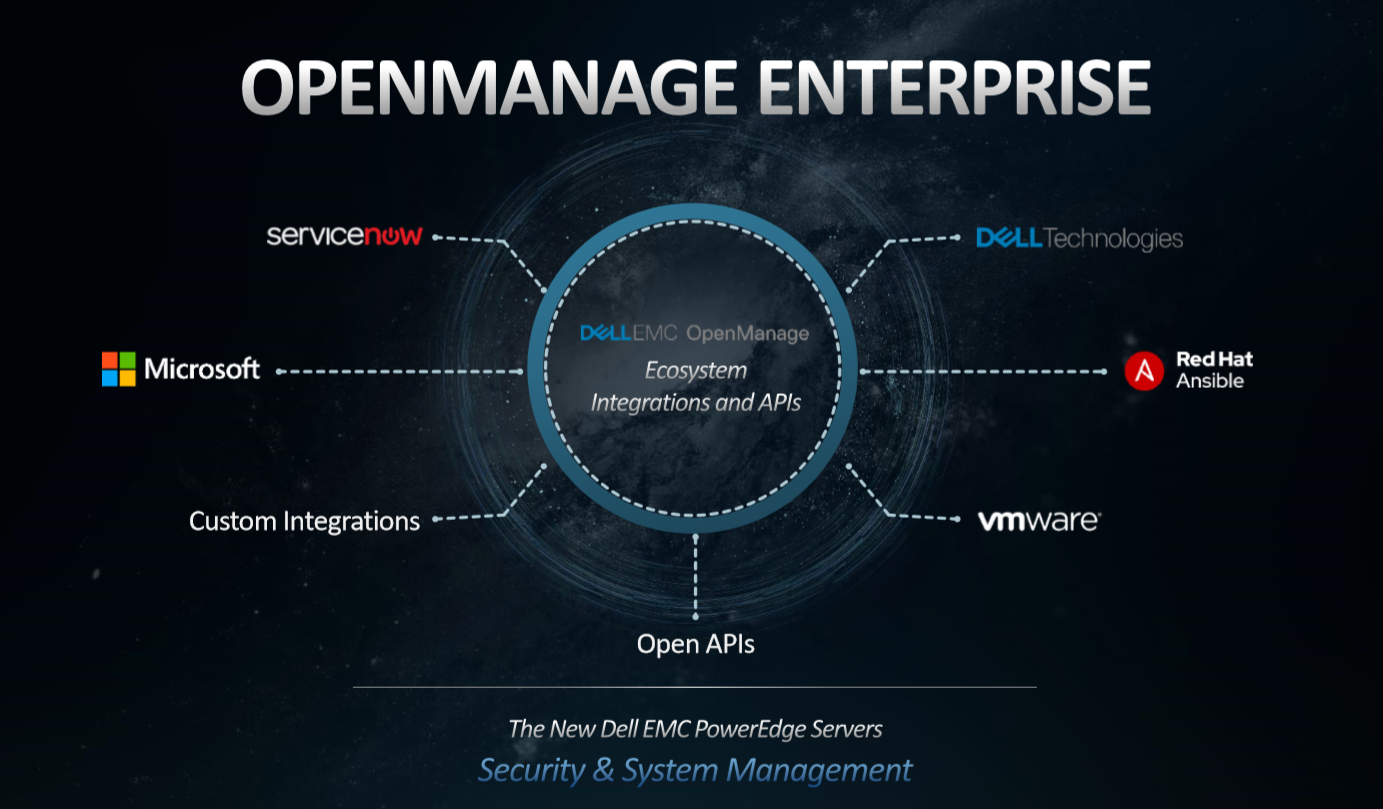 Through moving to the new platform, the motherboard has been redesigned to offer better cooling and ensure signal integrity. 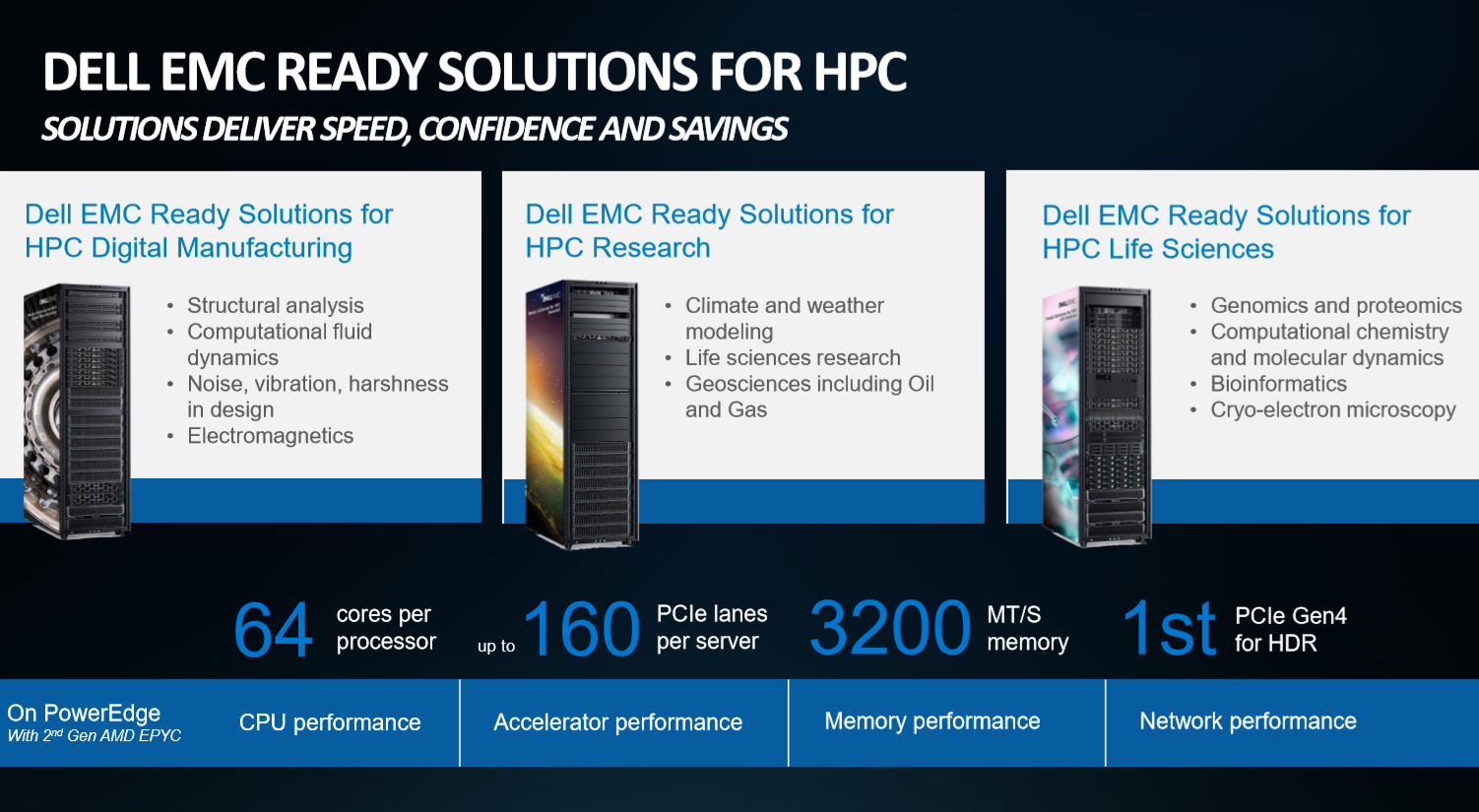 Tom Li
Telecommunication and consumer hardware are Tom's main beats at Channel Daily News. He loves to talk about Canada's network infrastructure, semiconductor products, and of course, anything hot and new in the consumer technology space. You'll also occasionally see his name appended to articles on cloud, security, and SaaS-related news. If you're ever up for a lengthy discussion about the nuances of each of the above sectors or have an upcoming product that people will love, feel free to drop him a line at [email protected]
Previous article
Toronto-based data analytics firm becomes Microsoft’s go-to data and AI partner in Canada
Next article
Addressing Canada’s long wait times with OpenShift