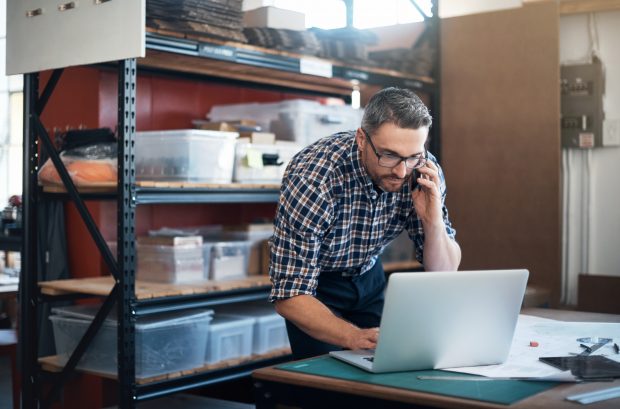 D&H Distributing Canada wants small to medium-sized business (SMBs) to profit from all of the toys found in the Cisco Meraki ecosystem, which is why it launched a new partner program last week called Driven.

While the Cisco Meraki business has performed well for D&H Canada since launching north of the border in July 2017 – the last two quarters have seen a 100 per cent growth in its Cisco Meraki business, according to Randy Churchill, D&H Canada’s director of marketing and business development – a lot of that business was coming from a relatively small number of partners, mostly from midmarket companies. In Canada, small and medium-sized businesses account for more than 90 per cent of employment. It was time for them to get fully certified on Meraki, said Churchill.

“I think the biggest thing we heard in the market in general, was after the Cisco and Meraki merger, we had a lot of interest, a lot of partners taking the initial one or two steps forward, but the challenge was to have them become full engaged and transactional in the channel,” he explained. “We’ve developed a portal and a process so that they can take all those steps to become transactional and close in on the revenue that they’ve identified.”

Churchill said there are currently more than 400 Canadian partners who have transacted Meraki solutions less than two times in one year. D&H wants to double that and move a significant portion of that partner base to monthly Meraki Solution transactions. The Driven program will help bring midmarket-class security and improved visibility across a network to smaller value-added resellers (VARs) and other partners, he added. North of 100 partners have already signed up for Driven.

“They need to be providing an upscale service to their community for people who want that added network security and visibility. This gives them a way to do that in the small market,” said Churchill.

“It’s not about putting a solution out there and hoping they figure it out. We really start from step one, and take them through the journey,” said Churchill.