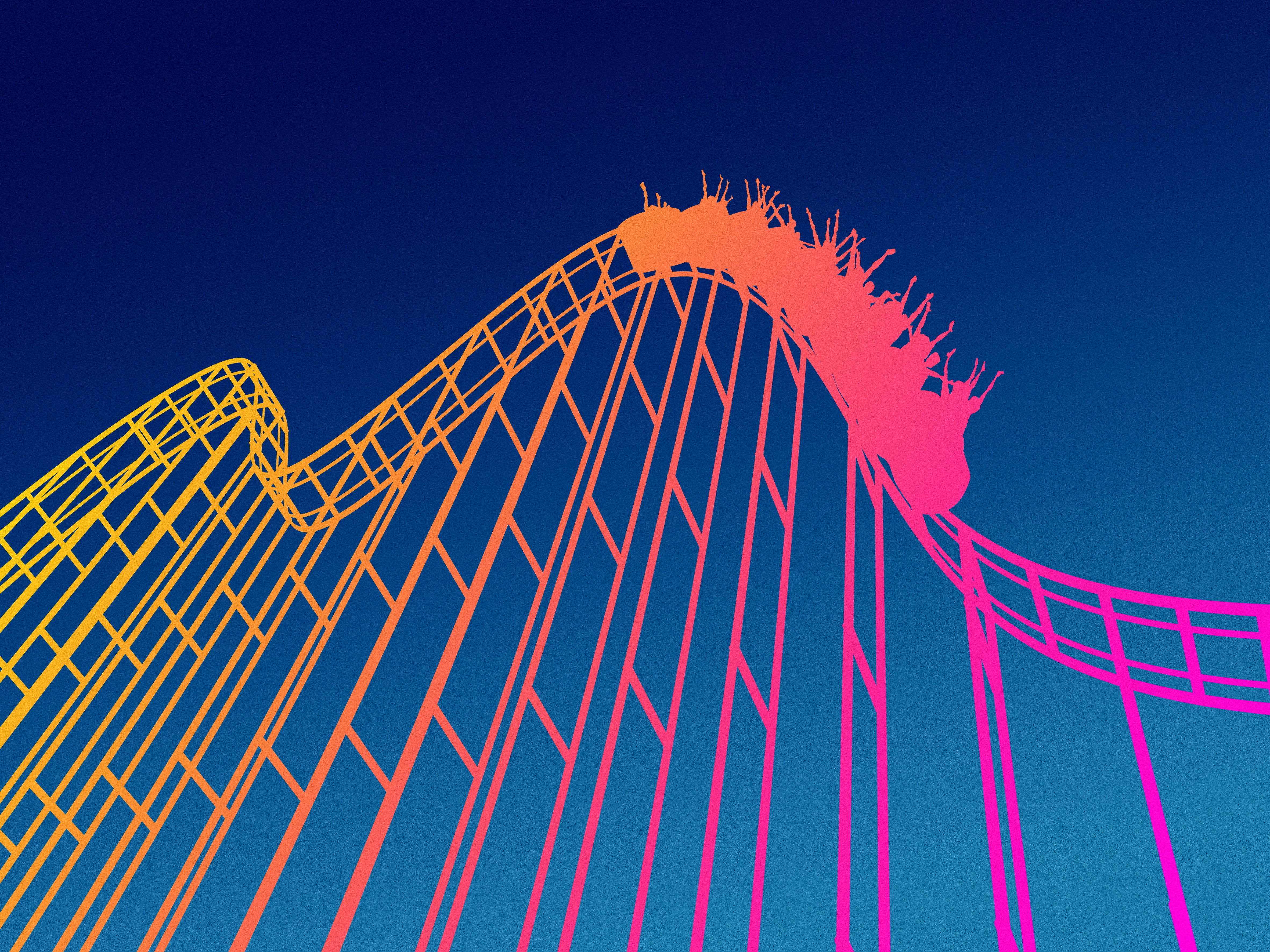 Technology distributor D&H Canada has moved into its new and larger digs in Brampton, Ont. as its gears up for a resurgence in IT demand.

After several quarters of sluggish growth, technology expenditures are on a rebound. This has resulted in an 18 per cent growth for D&H for its 2014 fiscal year, said Greg Tobin, general manager of D&H. He also told CDN that the personnel are now adjusting to the company’s new 100,000 square foot facility.

“This location is roughly double the size of old facility in Mississauga,” said Tobin. “Here we have separate, dedicated shipping and receiving bays to ensure that there are no delays in unloading or shipping out orders.”

The new facility enjoys distinctly separate receiving docks versus shipping docks physically separated by distance and work space, a luxury that the former facility did not have. The company guarantees that any order placed before 5:30 pm will be shipped that day.

For now, the company is keeping the Mississauga facility but will most likely close it down. This is the third time that D&H Canada has moved to a larger location during its seven years of operation in the country. Tobin said the company’s continued growth is behind the move.

Although this fiscal year’s 18 per cent growth is the company’s lowest in recent years, Tobin said D&H is predicting a 21 to 25 per cent growth for its 2015 fiscal year. The company has some 4,000 customers and is adding about 500 more each year, according to Tobin.

Some four quarters ago there have been a lot of talk about the declining PC market, but Tobin sees a rebound in the coming quarters especially in its sweet spot, the small and medium sized market.

“We’re seeing a lot of opportunity in the market,” he said. “For instance, in the area of Microsoft the end of support for Windows XP will prompt a lot of upgrades not only in software but hardware and backbone infrastructure as well.”

A recent survey by global management consulting and technology service firm Accenture also points toward renewed growth in mobile tech. According to company 85 per cent of Canadian businesses have adopted or deployed some form of mobile technology.

Some 56 per cent of Canadian executives who took part in the survey said mobility technology was one of their top two priorities.

Other growth areas in D&H’s business were:

Tobin did not break down the numbers for desktops, laptops and tablets, but said these were included in the 18 per cent growth numbers D&H reported. He foresees more SMB organizations purchasing mobility products as more businesses transition from XP to Windows 7 or move to the newer Windows 8.1.

“I don’t see any demise in desktops, in fact we’re seeing an uptick in desktops,” he said. “Mobility, however, will lead the growth for us.”