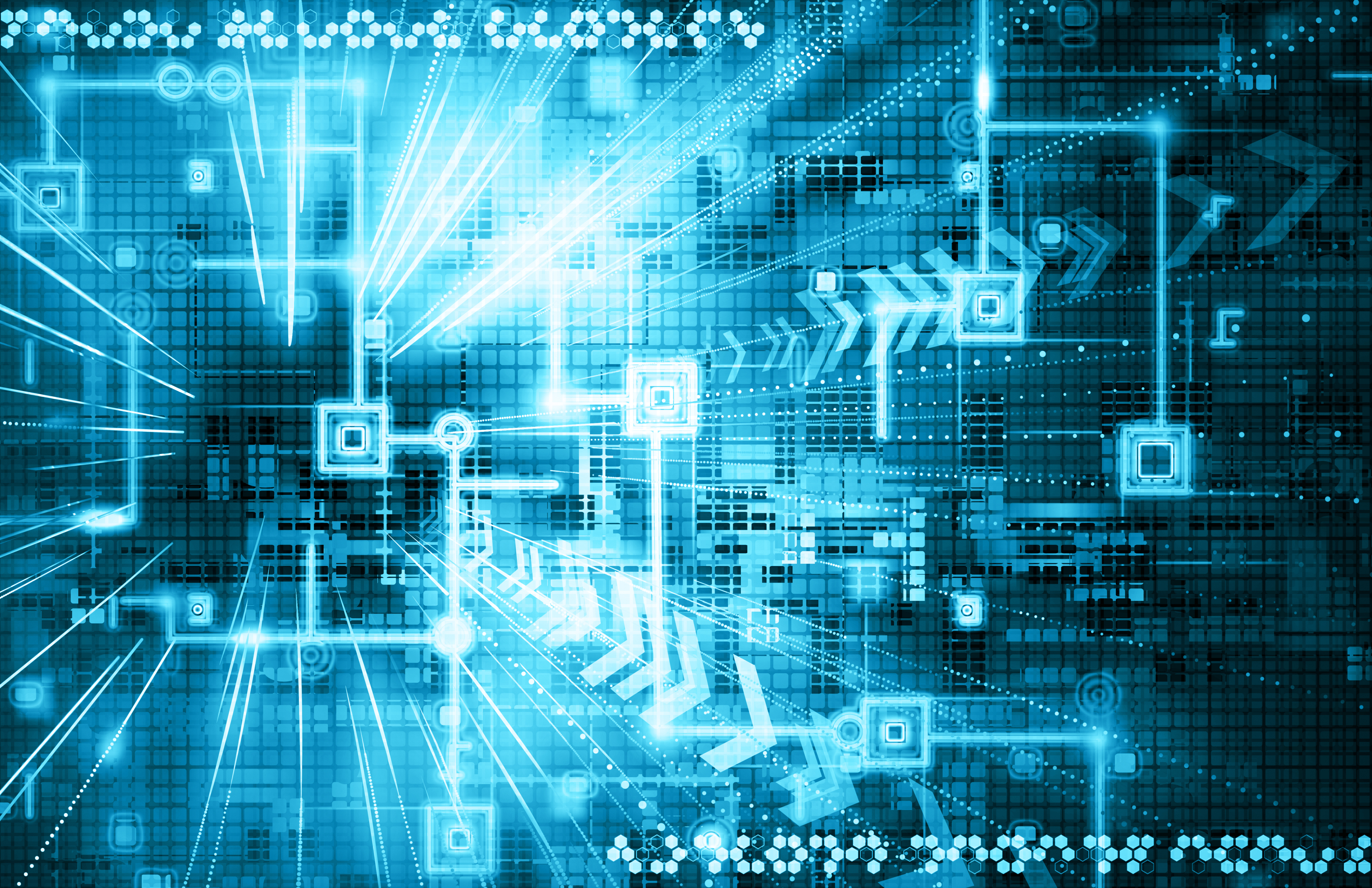 PCI Express (peripheral component interconnect express) SSD technology is touted for its better performance over other server-based SSD technologies primarily because PCIe devices have more channels which a vendor can use to run data through.

The higher performance of PCIe SSD, the latest versions of solid-state drive storage technologies for data centres, makes it suitable for buffering and caching application. PCIe is around 30 to 40 times faster than the older PCI protocol.

While PCI has a fixed width and handles a limited number of devices at a time, PCIe is a direct high-speed serial connection and has scalable design that enables to addition of more data lanes. This allows users to increase bandwidth. With PCIe, even when multiple devices transmit data, they are not sharing the same data path and so bottlenecks are avoided.

However, since PCIe is not a native storage interface, it requires an onboard controller to manage resources between flash memory and server I/O, according to Kevin Wagner, vice-president of marketing for Diablo Technologies. Diablo has been successful in getting some financial companies to adopt its Memory Channel Storage (MCS) architecture as an alternative to PCIe.

He also explained that while some vendors praise PCIe for its high bandwidth , it is still problematic since “with PCIe you can only either get low latency or high bandwidth, but you can’t get both.”

“So, despite having access to a wide pipe, PCIe-based SSDs are not able to take advantage of the additional bandwidth.”

“With persistent memory attached to host processors or a server array, we can achieve linear scalability in performance with very low latency,” he said.