Disk drives are not dying 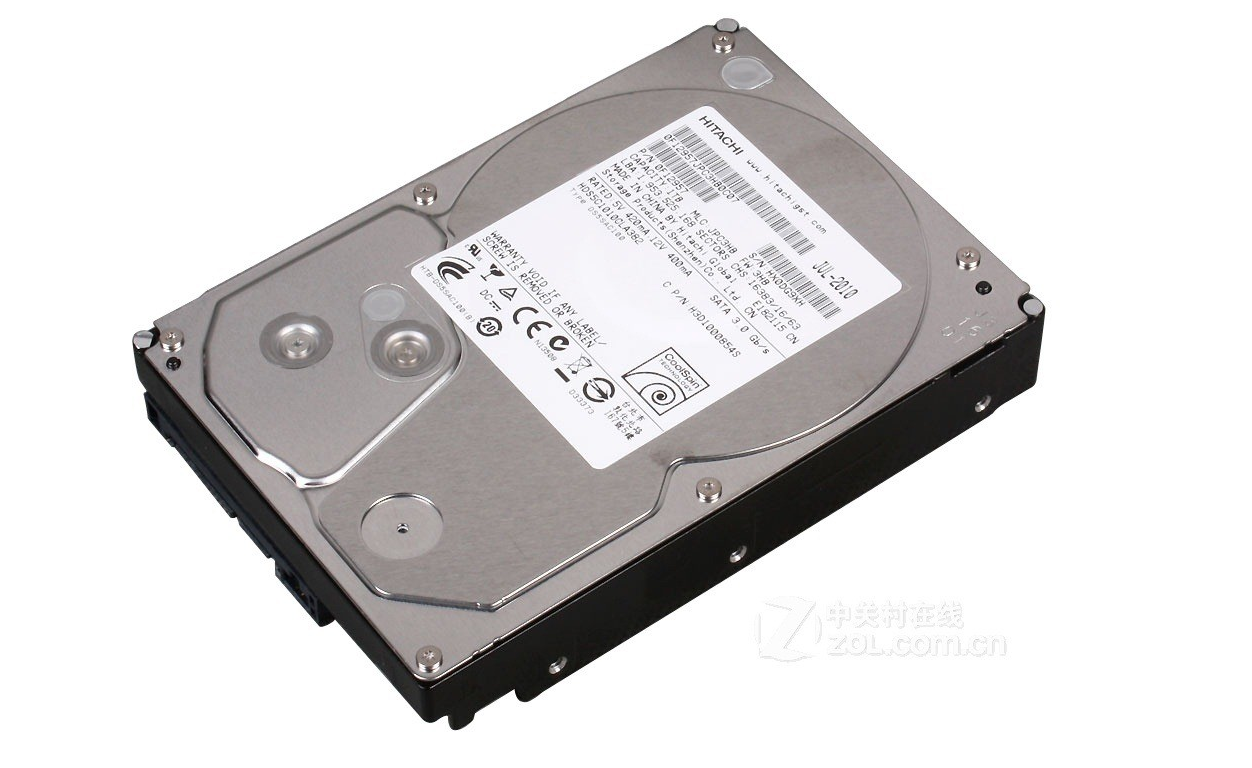 In 2006, the disk drive celebrated its 50th anniversary, and its top two vendors, Seagate and Western Digital, both posted healthy revenues and earnings. But the future of the hard disk drive was in question, with many predicting that it would be a tall order for it to celebrate its 60th anniversary in 2016.

So what is happening to the disk drive? This question was asked by Val Bercovici of NetApp at a recent town hall the company held in Toronto. Bercovici is an Ottawa native who works in the chief technology officer’s office of NetApp. He was the company’s first-ever Canadian employee.

NetApp in a flash

Bercovici surprised many in the audience when he said that the storage market is still open to disk drives, whether it’s SAS, IDE, fibre channel, SATA or on different form factors.

“The choices are narrowing down dramatically and we now use only one kind of disk drive (SATA). The focus will be on consumption and low rpm and everything else around it will be complimentary such as solid state disk (SSD) and Flash,” Bercovici said.

The onset of SSD and Flash storage technology has put the future of hard disk drives in question, but Bercovici sees not only the technology surviving, but even other storage types such as tape making a comeback.

“Tape is making a comeback because of archival content for big data. And there is a new category of data now, too,” he said.

Bercovici said that the old WORM (write once read many) is now being replaced by WORN (write once read never). The reasons for this are mostly legal, he said. Most of this big data has to be kept somewhere but the notion is that no one will ever read it.

But tape he said will last about another decade, he added.

“That sea of data, the traditional Mad Men style of file folder data, is headed to tape. Its ridiculous, but it’s the only way to deal with Big Data,” he said.

This new trend is a reason why NetApp has invested in CDMI technology, but Bercovici believes that eventually that Big Data will need to be managed over time where it’s in a live storage scenario or in the cloud.

Bercovici provided the audience with a trivia questions: Why did the CDMI standard get fast-tracked by ISO? Answer: China. The People’s Republic of China did not want to deal with an American standard for cloud data, so it used its influence to move the CDMI standard through ratification quickly, according to Bercovici.