Distributor suing system integrator because of a bait-and-switch tactic 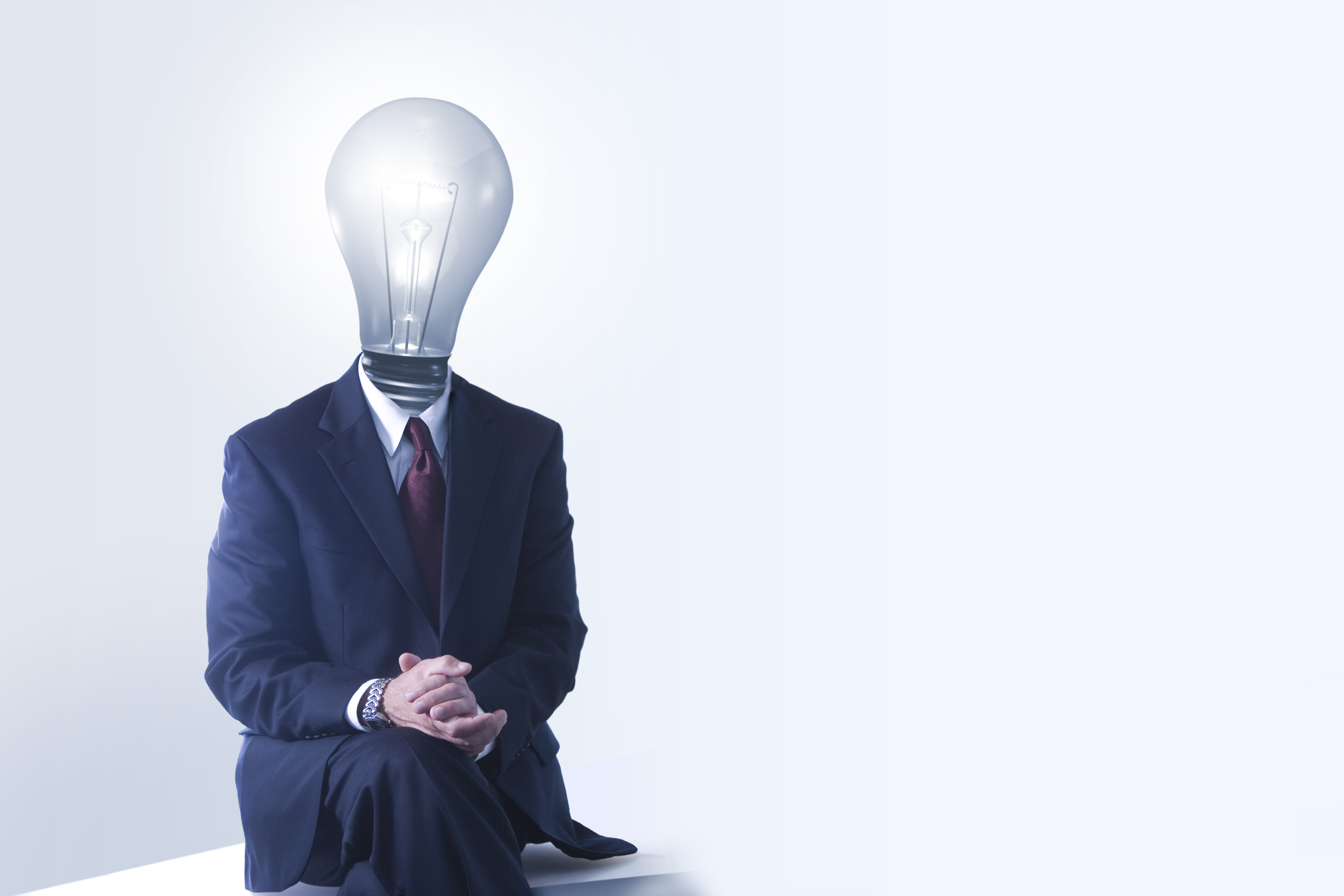 ScanSource Inc., a predominantly POS distributor with offices in Toronto, is taking its solution provider partner Avanade Inc. to court. The distributor is suing Avanade, which started as a joint venture between consulting company Accenture and Microsoft, for what it calls a “bait-and-switch” tactic used by the Seattle-based firm, who also has six offices in Canada.

According to ScanSource’s claim, the Greenville, S.C.-based distributor saw Avanade’s initial estimate for the installation of ERP software system Microsoft Dynamics AX rise from $17 million to nearly $66 million and from 11 months to three years, with the ERP system still not live. ScanSource’s project is believed to be one of the largest global enterprise level Microsoft Dynamics AX implementations to date.

ScanSource contracted with Avanade in 2009 to replace its aging information technology infrastructure with a new core system that would support ScanSource’s continued global expansion. Avanade’s implementation was originally scheduled to be completed within 11 months. The lawsuit, which was filed in U.S. District Court in Atlanta, alleges – among other things – fraud, tortious misrepresentation and breach of contract, and seeks tens of millions of dollars in damages that ScanSource has incurred and will continue to incur, as a result of Avanade’s misconduct.

The lawsuit alleges that Avanade knew it was not capable of performing the Microsoft AX implementation for ScanSource, and misrepresented its skills and abilities to land the lucrative engagement. The suit also states that Avanade engaged in “bait-and-switch” sales tactics that defrauded ScanSource into believing that Avanade had, and would assign, highly-skilled consultants to perform the implementation. Instead, as the lawsuit alleges, Avanade provided ScanSource with a revolving door of consultants who knew little or nothing about implementing Microsoft Dynamics AX software or managing large-scale global ERP projects. The result was an incomplete and defectively designed system that suffered from numerous flaws and required extensive remedial work.

The ScanSource claim went on to say that Avanade’s work reached more than 500,000 lines of software code it wrote in an attempt to have the Microsoft Dynamics AX platform meet ScanSource’s business requirements.ScanSource added in the lawsuit that the company budgeted $17 million for this AX project but that current costs are at $37 million. ScanSource in the lawsuit disclosed that for Accenture, Avanade’s parent company, told them they would need an additional $29 million to complete the job.

The suit also states that ScanSource was forced to de-scope some of its minimum business requirements in an attempt to reduce the project’s escalating cost and keep the scheduled go-live dates intact. As a result of this de-scoping exercise, ScanSource had to retain some of its legacy applications to perform certain processes that the new Microsoft AX system was supposed to handle. For other de-scoped functionality, ScanSource was required to write its own applications to fill the gaps.It is at this point where the supposed “bait-and-switch” sales tactic came up. Again, according to ScanSource documents, because ScanSource needed to de-scope functionality, Avanade performed a bait-and-switch on the company.

Specifically, after being engaged on the project for only a few months, Avanade increased its fees estimate, thereby forcing ScanSource to make the following choice: either pay more for functionality that Avanade was planning to deliver as part of the initial quote, or forego that functionality to reduce a budget far in excess of what Avanade had represented and agreed to.

The lawsuit also claims that at regular intervals throughout the project, both Microsoft and Accenture performed quality assessments and concluded that the project was being mismanaged and made recommendations, including the preparation of an integrated project plan, to stabilize the AX project and get it back on a track toward go-live.

ScanSource, in a press release, announcing the lawsut, confirmed that following receipt of the QA Reports, it delivered a Notice of Default to Avanade on May 17, 2012. Then on September 28, 2012, ScanSource provided Avanade with a Notice of Termination removing Avanade from the Project.ScanSource has contracted with a new global implementation partner and intends to complete the Dynamics global ERP project. ScanSource failed to name who the new solution provider partner is. Excluding any potential recovery from this lawsuit, ScanSource believes that the total spend for the ERP project could range from $58 million to $72 million and extend past fiscal year 2013, as stated in its prior 10-Q filing for the period ending September 30, 2012.

CDN Staffhttps://channeldailynews.com
For over 25 years, CDN has been the voice of the IT channel community in Canada. Today through our digital magazine, e-mail newsletter, video reports, events and social media platforms, we provide channel partners with the information they need to grow their business.
Previous articlePartners need to prep customer infrastructure for big data: study
Next articleIngram Micro appoints Canadian exec to run UK business