Does Google have too much power? 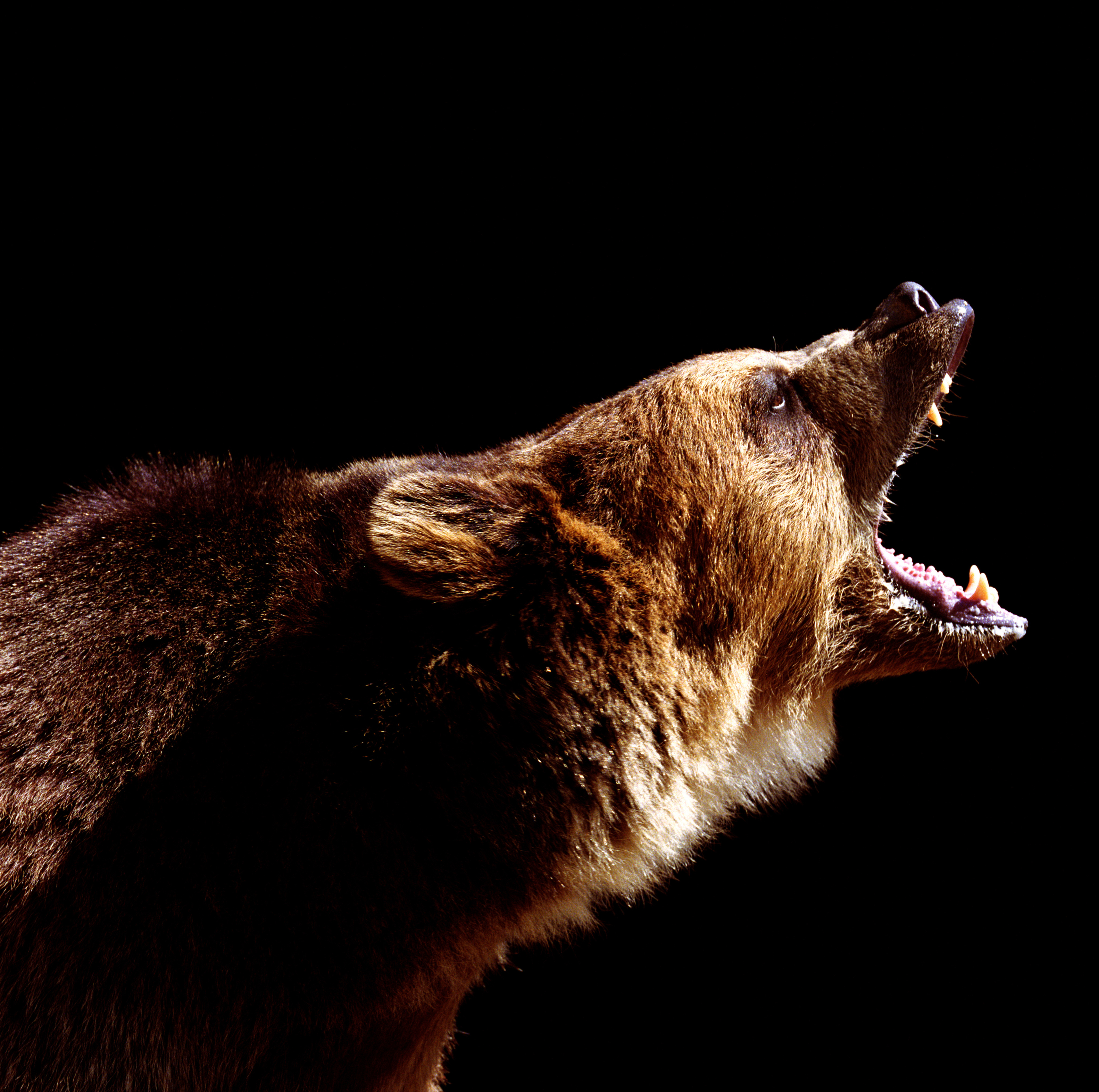 Google’s ad programs have made it possible for thousands of small businesses to a make a go of it in the Net economy. Get on Google’s bad side, though, and it’s like waking up a hibernating grizzly bear — you’ll be lucky to escape with all your limbs intact.

Mac developer M. P. found this out the hard way last June when, practically overnight, Google stopped carrying search ads for one of his company’s new products. The reason? They claimed his ads were infringing on Apple’s trademarks. As a longtime member of Apple’s Developer Connection, M. P. begged to differ. He even got Apple’s attorneys to say as much in a letter to Google.

Google responded with a thank you note to the Apple attorney but did not reactivate the ads. When we asked about the ads, they wrote to say they didn’t get the letter. I guess they didn’t see the cc to us in the note to Apple. We asked Apple to send the letter again. As before, after receipt of said authorization, a note from Google to Apple acknowledging the authorization and… then… nothing.

M. P. tried again to get Google to reinstate the ads, resubmitting them multiple times for further review. Weeks passed. Finally, nearly two months after the de-activation, his ads were quietly reinstated. That was too late for his company, which had designed a Google-centric marketing plan for an upcoming trade show.

In the search ad business they call this getting “Google Slapped.”

Last month, a published report of Sourcetool.com – a “business-to-business search engine” that also found itself on the bad side of the G-men. Sourcetool owner Dan Savage had been spending about US$500K a month on Google AdWords to drive traffic to his site, and pocketing a little over $600K per month in pay-per-click AdSense revenue — a tidy little profit.

One day Savage woke up to discover his traffic had fallen off a cliff. After some digging, he discovered ads that used to cost him 5 cents per click now cost a minimum of $5 dollars per click — which means Google had stopped displaying them. Savage says that when he demanded to know why he’d been singled out for this treatment, Google told him to go away and stop bothering them.

Savage believes Google saw his site as a competitor and was jacking up its prices to put him out of business. The more likely reason is that Google didn’t like Sourcetool’s business model; it’s an “ad arbitrage” service that acts as a middle man between Google ads and consumers. Its profit is the difference between what it pays for ads and what it collects from clicks. Along with malware and data collection sites, ad abitragers fall into Google’s blacklist for “poor landing page quality.” Of course, Google is still happy to take their money, it just wants a lot more of it.

I’d have more sympathy for Savage if Sourcetool wasn’t so godawful. It’s really just a series of nested directories, with unalphabetized listings that are often incomplete or inaccurate. It took me seven or eight clicks on average to reach an actual URL for a company. You could find them all a heckovalot easier using — yes — Google.

Still, thousands of online businesses are totally dependent on Google.

When the search giant changes its policies or even its search algorithms, entire companies can get chewed up in the process. But the problem is not with Google’s algorithms as much as its accountability — or lack thereof. Google makes its decisions, and we either obey or suffer the consequences. Case closed.

This is one reason Microsoft and others are lobbying so heavily against the Google-Yahoo ad deal — because it would remove the last barrier to Google world domination.

In other words, it’s Google’s world, we just click in it. And if you don’t like it, well, go start your own Internet.