Printing and imaging vendor OKI Data Americas has expanded its lineup of monochrome single function and multifunction printers for those that want to print, but don’t have a need for colour. 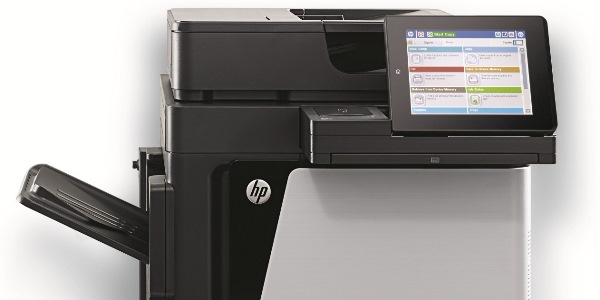 All the new models are also designed with mobile printing from tablets and smartphones in mind, with support for Apple AirPrint for iOS devices and Google Cloud Print, as well as the OKI Mobile Print application for Android devices.

The three new single function models, the B412dn, B432dn, and B512dn, offer print speeds of up to 47 pages per minute, 3 GB of standard and maximum shared memory, clear and crisp output at up to 1200×1200 dpi resolution and standard features such as duplex printing, separate toner and image drum, and optional Wi-Fi capability.

The three new multifunction models, the MB472w, MB492, and MB562w, offer a fast first page out time, quick recovery time from power save, print speeds of up to 47 pages per minute, 3 GB of standard and maximum shared memory and, on the MB492 and MB562w, a 7″ LCD color touch screen for improved visibility and user-help functions. 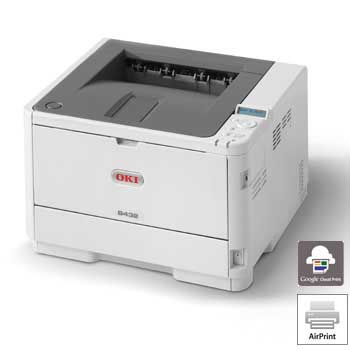