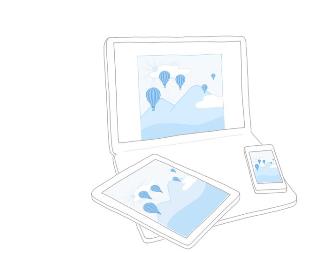 A year after launching its partner program in the United States, cloud storage and file sharing company Dropbox Inc., is now offering Canadian service providers the opportunity to resell its Dropbox for Business products.

The expansion, which took effect May 6, also includes Australia, the European Union and New Zealand, according to the leading file sharing Web site, which says it now has 750 active partners in the U.S. ranging from small service providers to technology manufacturers such as Dell Inc.

Adam Nelson, head of channel sales and partnership at Dropbox, said the company is rolling out its program beyond the U.S. border in response to a growing demand for its Dropbox for Business.

“There is a lot of opportunity for channel partners internationally. Seventy per cent of our user base is outside the U.S.,” he said “We’ve had thousands of inbound requests from international IT solution providers from 71 countries.”

Related Articles on CDN
Dropbox rolls out fix to cloud file sharing flaw
Dell heads to the cloud with Microsoft, Dropbox and Google
Dropbox for Business gets single sign on

Dropbox for Business comes with one terabyte storage cap per five users and an additional 200GB for each additional user. Nelson said data storage can scale up to as much as a customer needs. The service also comes with security tools and a management console that allows IT administrators or solution providers to monitor and manage the service.

One big advantage of Dropbox over other file sharing players in the corporate space is that “there is very little personnel training required since many people are already used to it,” said Nelson.