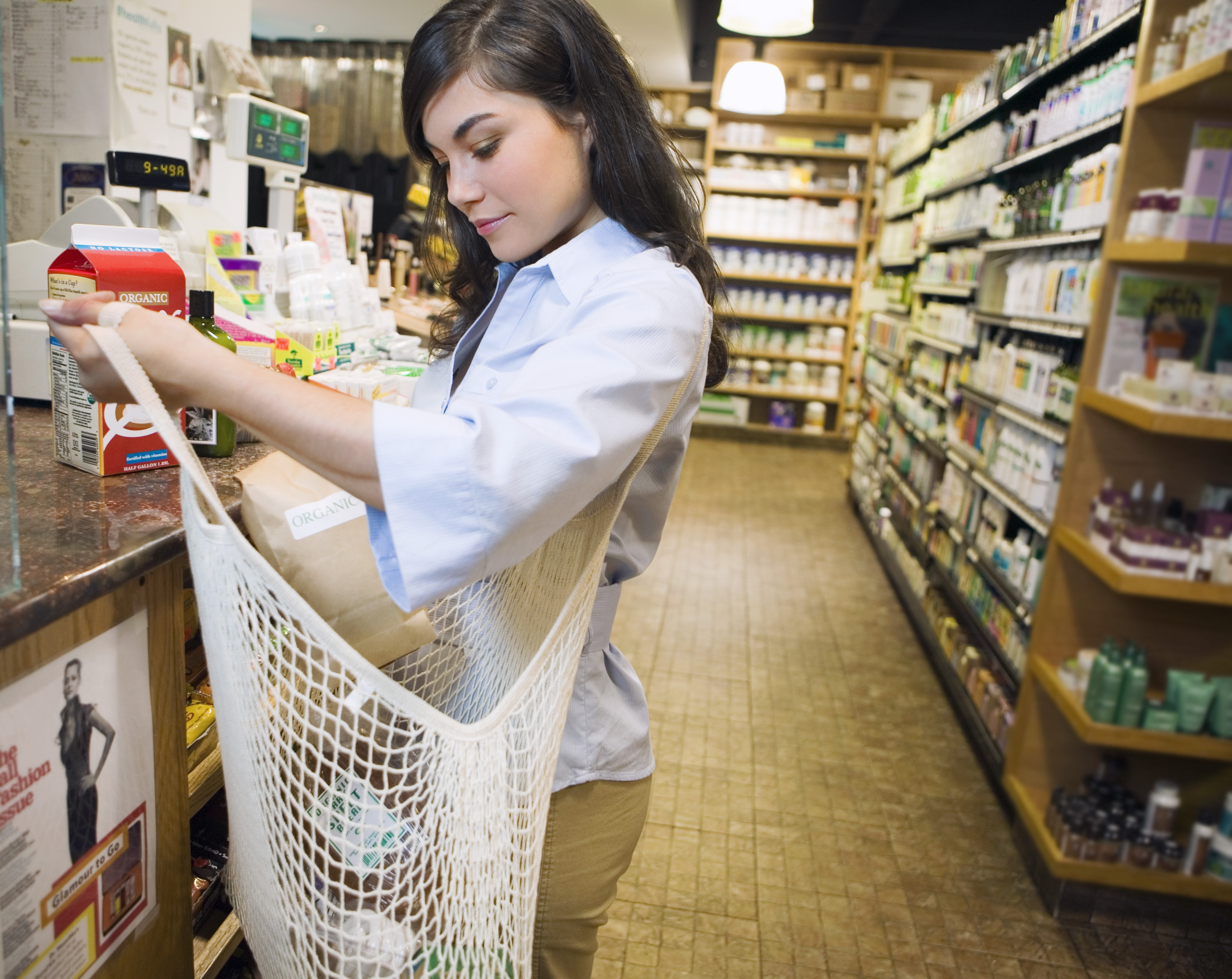 Early December is a time for predictions, be they short-term or long-term. Has fraud prevention improved in the last two years?  In 2013, online retailers expected billions of dollars in sales, but also to lose millions in credit card and other types of fraud. Meanwhile, BlackBerry is chugging along with a relatively successful Priv launch that’s apparently seeing higher demand than expected. Meanwhile, have workplaces gotten more comfortable with IoT and are consumers flocking to Bitcoin?

Despite the hype generated pre-U.S. Thanksgiving, Americans are expected to spend upwards of $7 billion online between the Thursday holiday and Cyber Monday just five days later.  But it is also estimated that U.S. e-commerce merchants will lose at least $63 million over the next five days due to online fraud.

The holiday shopping season is the busiest time of the year for fraudsters too, according to Ireland-based tech start-up Trustev.

BlackBerry has switched to an aggressive strategy to lure iPhone users to its latest handheld by offering up to $600 if they will dump their Apple smart phones for the new BlackBerry Passport.

Workplaces not ready for wearables: study

A new study has found that workplaces are far from ready for wearables, with less than half of North American businesses planning to leverage the Internet of Things (IoT). Among key findings, only 40% of respondents in North America said their organization already had plans or will have plans within a year to make use of connected devices.

One in five consumers will take up virtual currencies: Report

Adoption of virtual currencies will grow significantly in the next few years with one in five consumers planning to make use of them, according to a new report released by Technology Strategies International Inc., a Canadian digital payments research firm.