Enclosures: the forgotten part of the cloud

As more organizations move valuable workloads to the cloud or to a hybrid cloud environment, they will and the cost savings and new productivity levels gained never knowing that beyond the curtain of the cloud sits big, massive data centres with technology that will be inside an enclosure.

Rittal Systems is one of the world’s better-known manufacturers of enclosure solutions. And, they too want to play a part in the new cloud evolution.

Olivier Bousette, the manager of IT Solutions at Rittal Systems, says businesses have transitioned to the cloud whether they realize it or not.

In a blog post, Bousette says one of the key issues with the cloud still remains how to secure that top sensitive information while accessing vital data to optimize production and prevent mal-functioning and product defects. Something that should not be overlooked when selecting crucial equipment, he added, is accommodate parts such as enclosures, cooling and power solutions.

These solutions must be designed for easy maintenance, conform to global certification standards, have a wide range of power distribution systems to meet current and future needs, he said.

Power management vendor turns to software for its future 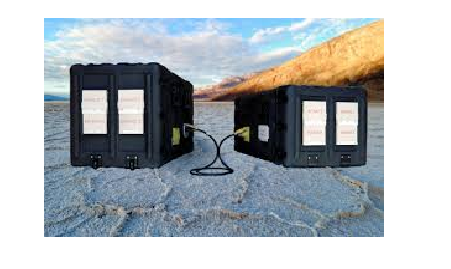 But the perception in the marketplace is that there is no innovation in enclosures, but Rittal has dispelled that by developing a hygienic HD enclosure for harsh environments, as an example.

The company also has Modifications Centre in Mississauga that features Rittal’s automation system solution called Perforex. Perforex is an extremely precise machine that is fully automated and can be deployed for drilling, thread tapping, and milling when machining enclosures. 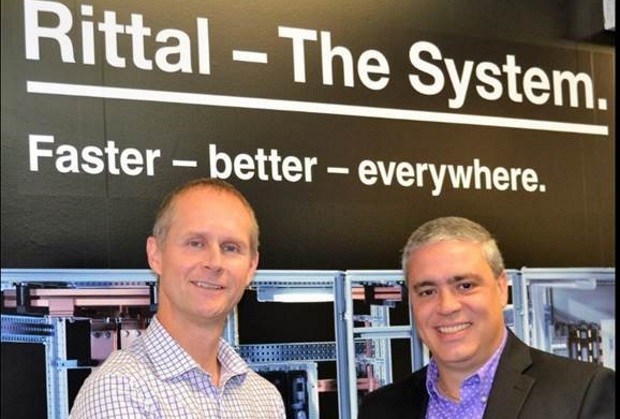 Recently the Mississauga, Ont.-based Rittal has inked major distribution agreements with Franklin Empire, an independent electrical distributor based in Toronto and the Eddy Group Ltd. of the Maritimes.

The partnership addresses new markets that channel partners are targeting such as commercial buildings. Also, Franklin specializes in automation systems, which is another trend occurring in the IT sector.

Michael Almeida, General Manager of Franklin Empire, said Rittal will enable his company to offer high value solutions and can complement offerings for key suppliers for a more holistic solution.

Meanwhile the Eddy Group has been in the wholesale distribution group for four generations and is celebrating its 100th anniversary. They have nine locations throughout New Brunswick and Nova Scotia and similar to Franklin Empire are focused on wide industrial, commercial building markets.

Eddy Group President Robyn Eddy said partnering with Rittal fits with the company’s philosophy which is always been “building on service”. The partnership will also help with the Eddy Group’s construction business in the Atlantic provinces.