While the company says it has had resellers in informal partnerships in the past, the program, although straightforward, brings big changes.

“Even though it sounds simple, it’s a big deal for partners,” said Pete Hayes, chief sales officer at Equinix.

He explained that prior to the program, there was a lack of standardized pricing and training, and in many cases, the company competed with its informal resellers.

“We’ve expanded our focus to bring partners in in a very complimentary way to try to make it easier for companies needing help getting to the cloud,” Hayes said. 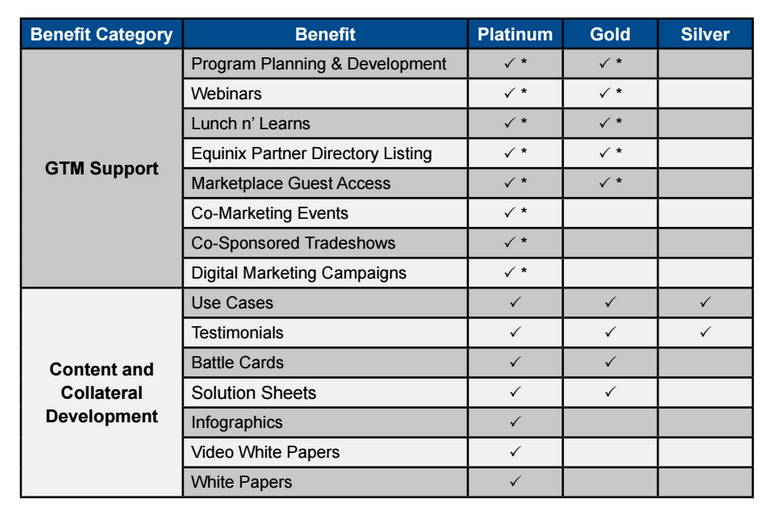 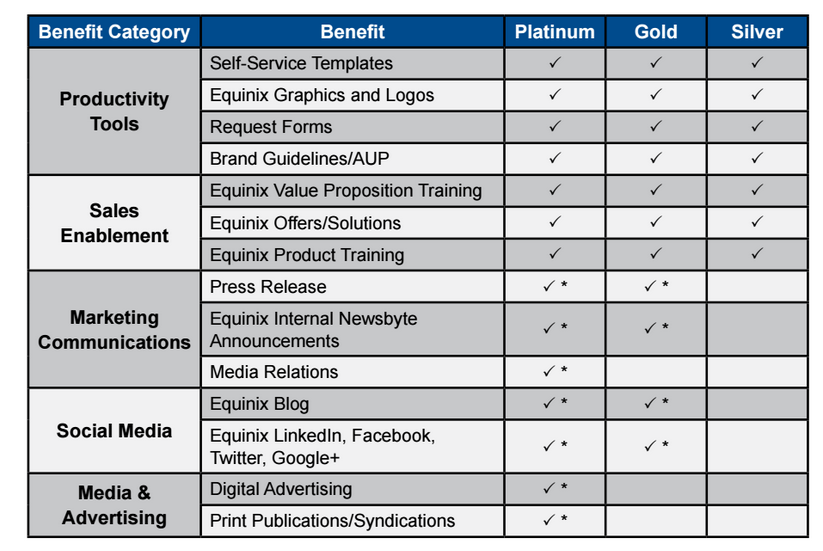 According to Chris Rajiah, vice president of worldwide channel sales and alliances at Equinix, the biggest focus of the program would be to give channel partners access to its data centres worldwide.

He also noted that the Equinix advantage is allowing clients to access a host of cloud service providers through one service, including AWS, Cisco, Google Cloud, IBM SoftLayer, Microsoft Azure and NetApp, since Equinix’ data centres are agnostic.

In line with other channel programs, Equinix will incent its 240 worldwide sales people to work through the channel.  It also offers three different types of engagement namely referral agents targeted at sales agents and brokers, cloud technology platform partners that include the likes of Microsoft and Cisco, and finally the reseller class that is aimed at MSPs, system integrators and VARs.

It also features four tiers, bronze, silver, gold and platinum, which, according to Equinix, “are not bound by a minimum sales commitment and receive only self-service benefits and training available on Partner Central.  The difference between bronze and silver level participation level is that bronze partners complete the online training curriculums (technical and sales) to up-level.”

According to Hayes and Rajiah, the margins will vary widely between the types of deals secured, but overall they would be competitive.

“There’s not necessarily a shortage of channel programs out there, I would say, but this service is still new new to a lot of people,” said Rajiah. “85% of workload of enterprise accounts are still in basements or closets or data centres.  As we talk to customers, they say they need help taking advantage and understand the cloud.  It’s a big opportunity for our partners.”