Hands on with the Dell Precision M2800 mobile workstation

“Eurocom Mobile Workstations are built with the most advanced technology and combined with the best copper thermal solutions to ensure the powerful professional grade components are kept within their optimal thermal levels,” said Eurocom president Mark Bialic, in a staement.

“The Eurocom Racer 4W platform allows professionals involved in sound and video engineering to utilize the system as a content creation lab on the go, offering the best audio and interface, stability and compatibility” said Bialic. 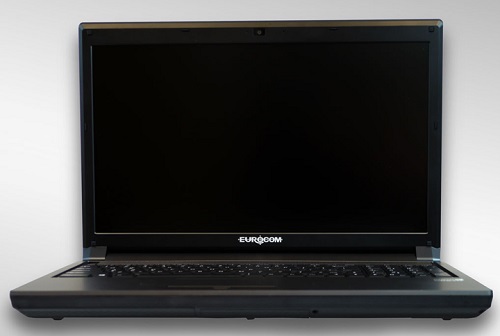 The Eurocom Racer 4W is available now starting at $1499, depending on configuration.