Onica’s new vice-president of customer strategy for Canada says the door is wide open for Amazon Web Services (AWS) to dominate the public cloud space, especially with the rise in public cloud adoption among enterprises. 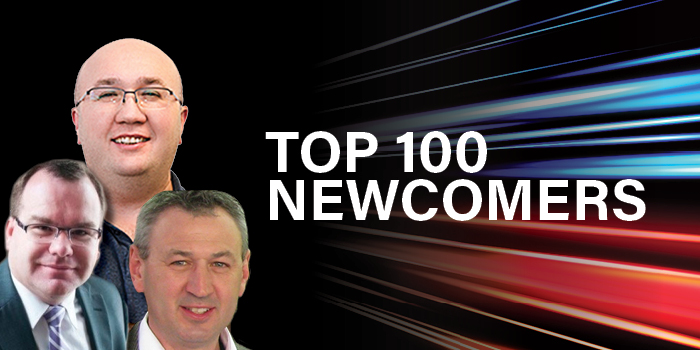 “Enterprise organizations in Canada are looking beyond making the decision ‘are we going to move to public cloud’ to actually following through and making that shift,” says David MacKay, who joined the Onica team last week. 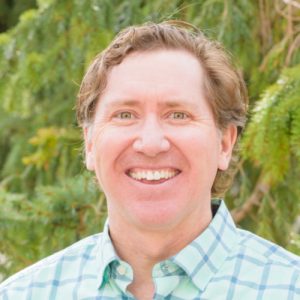 David MacKay joins Onica from Slalom Consulting where he focused on building the company’s AWS strategy for Canada.

When asked where priorities lie in 2019, 31 per cent of enterprise respondents in the latest annual report on the state of cloud adoption from RightScale pointed to the public cloud, where they will spend more than $1 million to migrate workloads and improve their use of cloud. AWS has even come to terms with the fact that 85 per cent of enterprises have a hybrid cloud strategy (meaning a combination of public and private cloud environments), which is why they unveiled AWS Outposts November 2018, allowing enterprise customers requiring on-premises infrastructures to run AWS cloud in their own data centre. Outposts will be generally available in the second half of 2019, and customers will have two options to manage this on-premises cloud infrastructure – either VMware Cloud on AWS, or AWS native instances.

Public cloud adoption on Azure grew from 45 per cent to 52 per cent last year, narrowing the gap with AWS, which actually suffered a three per cent drop from 64 per cent in 2018, but MacKay remains confident in AWS’ ability to stay on top thanks to its network of partners that have already established relationships with several enterprises and public sector agencies over the years, making them the go-to choice for most cloud migration efforts.

AWS currently has six active partners with Shared Services Canada for unclassified data, the central IT service provider of the Canadian federal government.

“The heritage of TriNimbus with Goran and the rest of the team there, really invented and built the cloud market in Canada during the early years of cloud,” says MacKay, referring to Goran Kimovski, who is now Onica’s senior vice-president of global customer solutions, and Jarrod Levitan, TriNimbus co-founder and chief growth officer at Onica. “It goes back to experience, if you had the ability to work with startups that don’t have technical debt and enterprises organizations…that’s very exciting.”