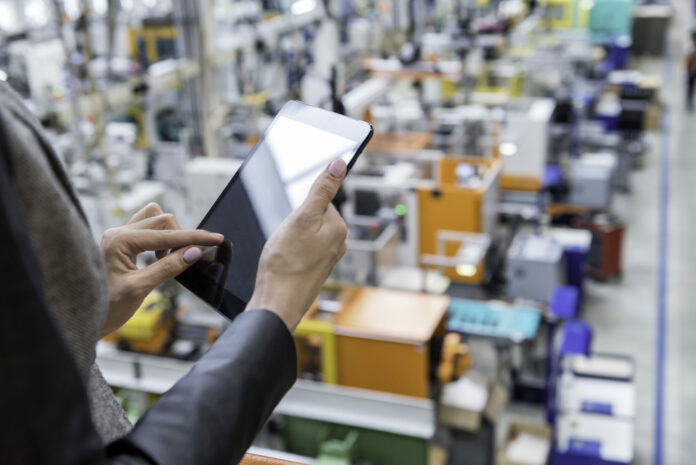 The lockdown, expected to last until Nov. 9, has taken a Foxconn assembly facility offline in Zhenzhou, China. The affected plant employs around 200,000 people and produces the majority of iPhones; CNN reported that the plant accounted for around 85 per cent of iPhone assembly capacity.

The tech giant warned in a press release that customers will face delayed shipments and experience longer wait times to receive their new products.

“We are working closely with our supplier to return to normal production levels while ensuring the health and safety of every worker,” the release read.

The release did not mention if Apple’s other devices, such as MacBooks and desktop Mac computers, have been impacted.

According to a report from Bloomberg, Apple lowered the iPhone 14 production target from 90 million to 87 million or fewer, attributing the decision to weaker demand in addition to the factory shutdown.

Apple’s share price fell by 10 per cent on Monday following the news, but recovered to near regular levels by the end of the trading day.

The stoppage came right before the winter holiday season, when sales are expected to surge.

A Foxconn spokesperson told Henan Daily, a Chinese state media, that the company is trying to compensate by increasing production at its other sites.

When other tech giants cautioned of economic headwinds, Apple was an outlier in reporting smooth sailing. In its Q4 financial results released on Oct. 28, the company posted a healthy revenue gain of US$89.1 billion for the quarter, eight per cent higher than the same period in 2021.

Tom Li
Telecommunication and consumer hardware are Tom's main beats at Channel Daily News. He loves to talk about Canada's network infrastructure, semiconductor products, and of course, anything hot and new in the consumer technology space. You'll also occasionally see his name appended to articles on cloud, security, and SaaS-related news. If you're ever up for a lengthy discussion about the nuances of each of the above sectors or have an upcoming product that people will love, feel free to drop him a line at [email protected]
Previous article
Zoom unveils innovations at Zoomtopia 2022
Next article
2022 HardTech conference highlights supply chain issues and need for government support in the semiconductor industry