Falling oil prices could take huge bite out of Canadian IT spending: Report 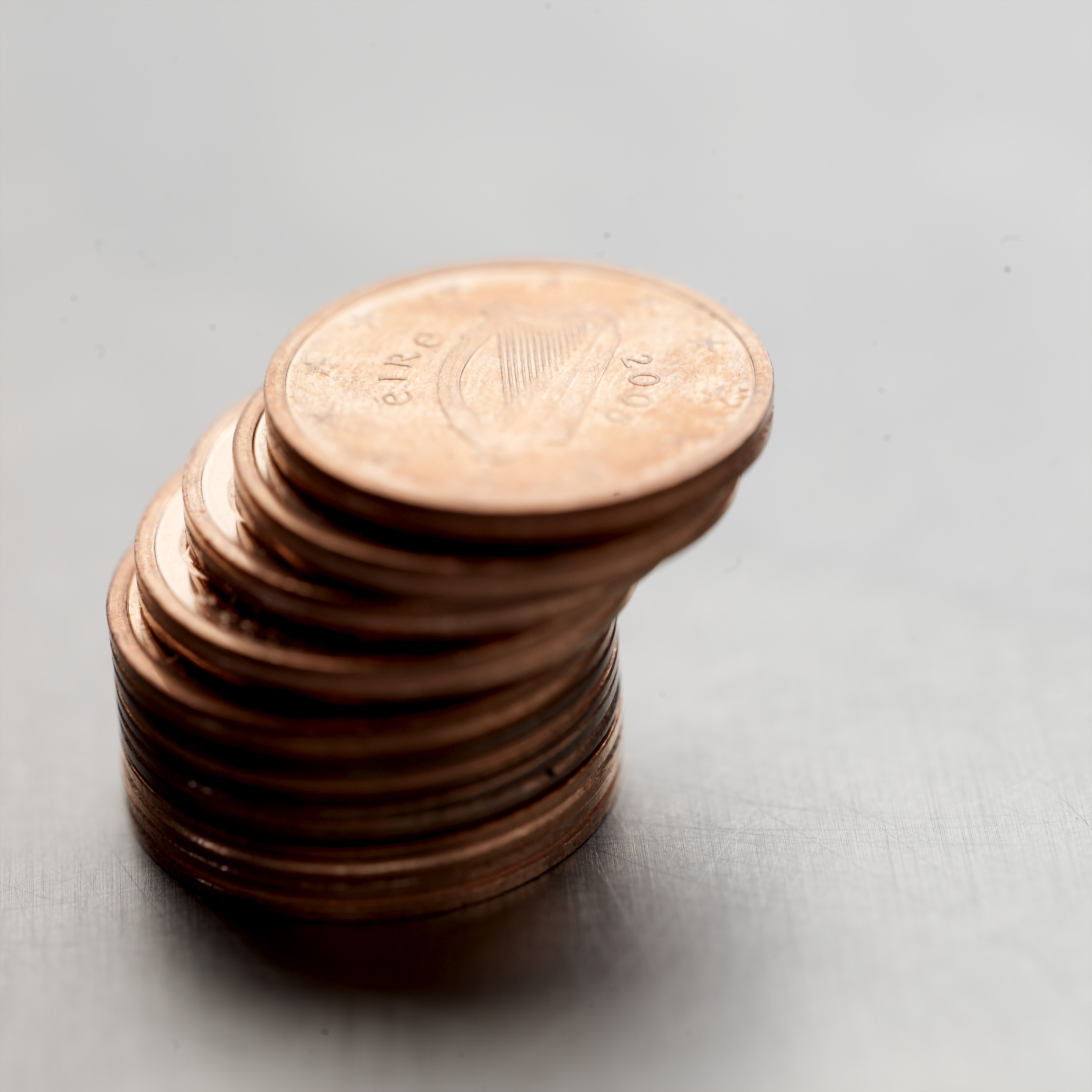 Falling oil prices are fueling rising economic uncertainty across Canada, and a new report is warning it could have a major impact on information and communications technology (ICT) spending by Canadian companies.

A new report from research firm IDC Canada says Canadian firms could cut their ICT budgets by as much as $415 million as a reaction to falling oil prices driving uncertainty in the state of the Canadian economy.

“The rapid decline in energy prices won’t leave the ICT sector unscathed” said Nigel Wallis, research director for vertical markets at IDC Canada, in a statement. “With the worldwide price of crude oil continuing its decline from over US$100 per barrel to below US$50, the Canadian energy patch has already announced reductions in planned 2015 capital expenditures that collectively amount to over $9B less than 2014. We anticipate that as a first-order response, Canadian firms and governments will cut over $415 million from their ICT spend in 2015, predominantly in Alberta.”

The report also forecasts the energy sector in Canada will spend more than $240 million less in 2015 than was expected, public sector spending will be $156 million lower, and Alberta will move from Canada’s fastest growing region for ICT spend to the slowest in 2015 and 2016.

There will, though, be an opportunity for technology areas such as collaboration, analytics and sourcing as companies turn to technology to re-engineer their business process for efficiency.

“Technology plays a critical role in innovation and re-engineering business processes” said Wallis. “With these anticipated changes to the market and to organizations’ budgets, it is vital that executives understand the value of their investments and the ways in which technology can actually make their firms more efficient in these challenging times.”

Jeff Jedras
A veteran technology and business journalist, Jeff Jedras began his career in technology journalism in the late 1990s, covering the booming (and later busting) Ottawa technology sector for Silicon Valley North and the Ottawa Business Journal, as well as everything from municipal politics to real estate. He later covered the technology scene in Vancouver before joining IT World Canada in Toronto in 2005, covering enterprise IT for ComputerWorld Canada. He would go on to cover the channel as an assistant editor with CDN. His writing has appeared in the Vancouver Sun, the Ottawa Citizen and a wide range of industry trade publications.
Previous article
Canada playing catchup in retail predictions and analytics: IDC
Next article
Social apps: the new marketing hunting ground

Global IT spending to total over US$4 trillion in 2023: Gartner