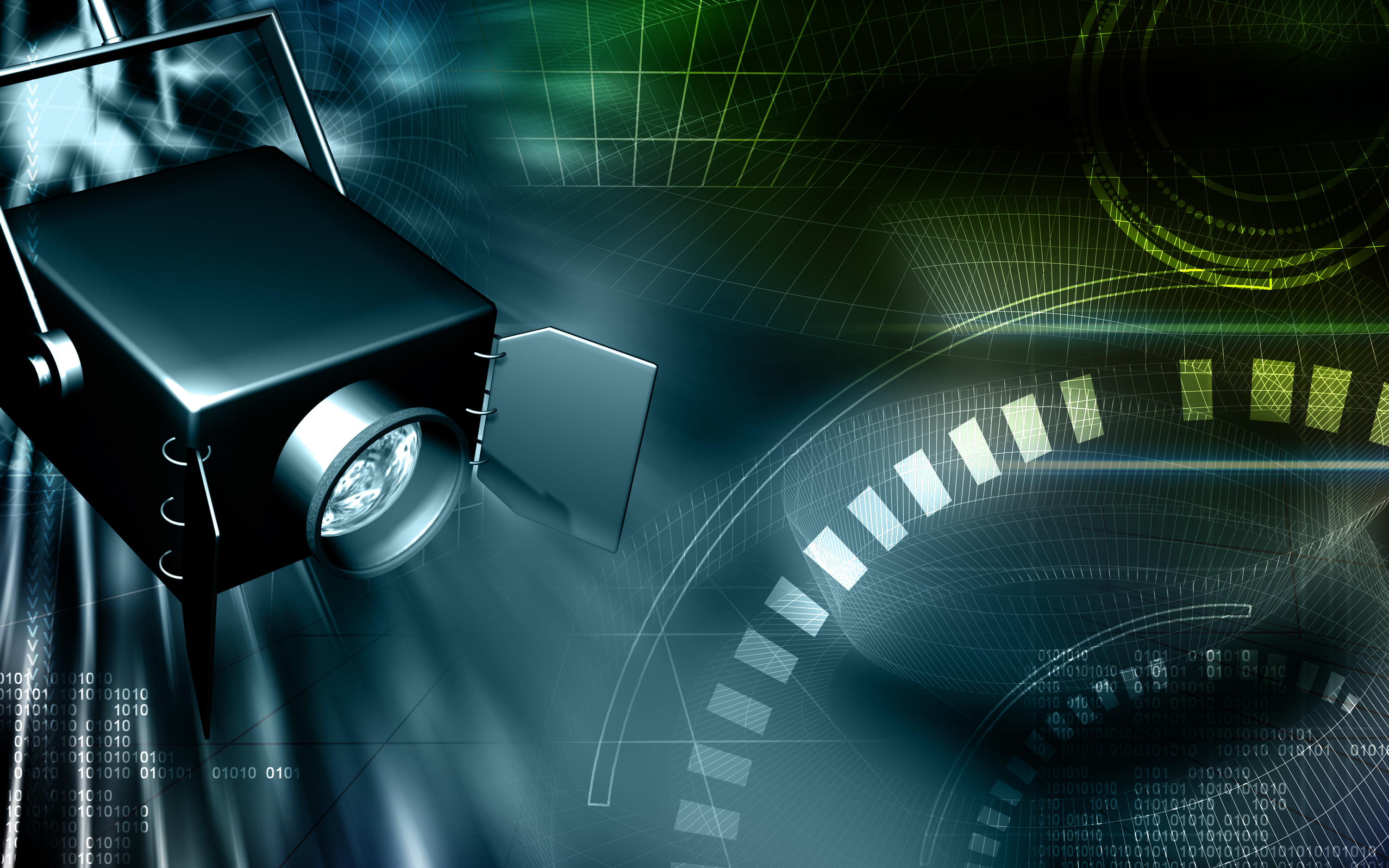 Businesses using digital video cameras aren’t just using them for surveillance purposes – they’re also planning to expand those cameras into other areas of operation, according to new survey results.

Eagle Eye Networks Inc., a video surveillance solutions provider, did a series of surveys earlier this year, polling about 250 people in some surveys, and 500 people in the others. The surveys were all based in the U.S.

In one survey, about 52 per cent of 500 respondents said they would be using video to boost both operations and security, while 32 per cent said it would be for security only. Another 16 per cent said their video was solely geared towards operations.

Another 32 per cent said they wanted to be able to use video to analyze why their customers behave in certain ways, 30 per cent wanted to cut down on the levels of injury and risk in their workplace, and 17 per cent wanted to enforce compliance with their business processes and work hours.

Still, as appealing as it is to be able to leverage video for other tasks, besides simply security, there are still a host of barriers holding businesses back.

Get the full report here