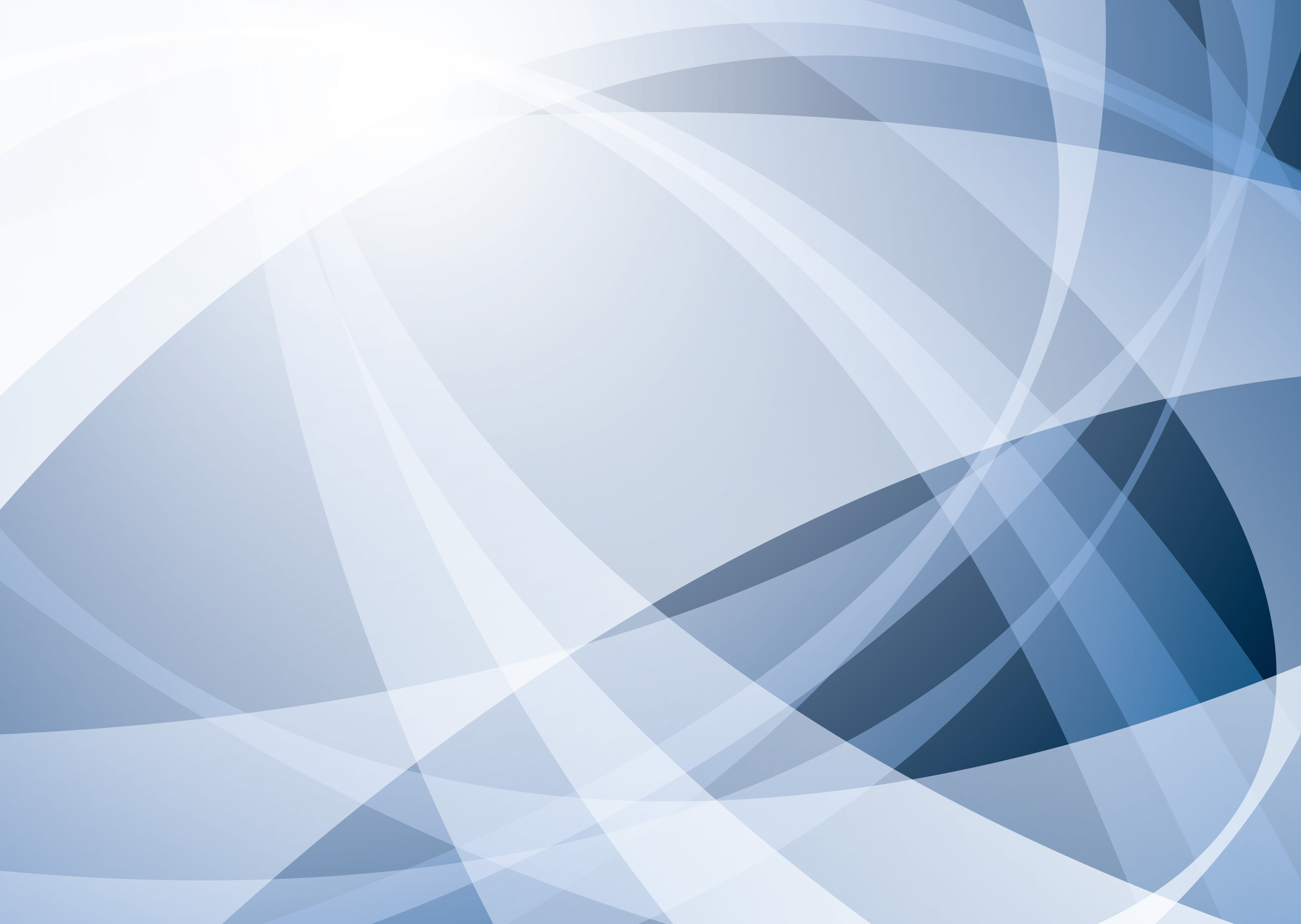 In an industry known for changes, Frank Luk, the president of Supercom has been a welcome constant in the industry.
Under his leadership, Supercom witnessed double digit growth in the eighties and nineties. But it also suffered through the IT downturn at the turn of the century, and was forced

to sell its U.S. operation.
Today, Luk maintains that business is good, with its Touch line growing at what he says is a better than average rate. However, he’s also looking at shrinking volumes and a decrease in the average selling price of systems.
Luk is handling that challenge by diversification. The company has added two specialties, consumer electronics and security. Luk says that it is now clear that the market has accepted convergence of IT and CE.
One thing that he isn’t sure the market has accepted is Lenovo. CDN sat down with Luk at his Markham, Ont., office to discuss this and many other industry happenings.


CDN: How will the Lenovo purchase of the IBM PC division affect Supercom’s business?

Frank Luk: Most people, I will say, believe the business will be probably as good as before. The rest of them tend to believe the IBM name is affected. They can only use the IBM name for five years. The risk is after five years can the Lenovo name be as popular as IBM? This is a question mark. The next year is very critical to test the water on whether people will accept Lenovo as much as IBM. Also people believe IBM is leading because of innovation. When Lenovo takes over can they continue this? That is another question mark.

CDN: Many PC vendors such as HP and Dell and even some white box builders believe the uncertainty of Lenovo in the marketplace will be a big opportunity to boost their own market share. Do you believe that?

FK: For Lenovo, they will definitely gain. They start from nothing. So whatever they gain is a plus. I do not think they will affect existing marketshare of white box, HP or Dell. In my opinion, they will maintain their position for at least a year. After next year — and I am not a genius to tell you what the crystal ball will say — but, I do believe in statistics and in the next 12 months we will understand from market feedback whether they will do as good or better. As far as I understand, from the last Partnerworld I did not see any clear indication how they will do better than existing IBM. Basically they are saying they are going to be better, but nothing specific. If I got this kind of message, so will others. People are still watching with hope that Lenovo can continue IBM’s leading position. But, without international experience, except for China, I really have my doubts. They’d better learn fast.

CDN: CCCA member Herman Yeh of Northern Micro is leading a group of system builders to try and change the government’s mind on classifying Tier One PC vendors. Currently, the government has stated it will only buy from Tier One brands, giving Dell an edge over similar white box computer makers. What chances do they have?

FK: I always believe in free trade. Unfortunately, some white box companies have created bad will with the government. (One) was a Canadian white box company and the government wanted to support them, but they did not behave as expected. Other ones, such as, Northern Micro are honest and have good potential.
Whether Herman Yeh and others can save the reputation of the white box to government officials is a question mark. Some people in the government believe dealing with Dell or HP they will have no problems. Whether they are better or not than white box or tier 2 or tier 3 companies is another question. But dealing with white box (companies) might expose them to risk. The company might go under. There is no warranty and discontinued service. I would ask ourselves: How can we change the reputation so the government can include us?

CDN: How would you do it?

FK: Number 1, you provide good products. Number 2, do not bid on low bids because then you might put in replacement parts or low-quality components. Take for example our Touch systems. In certain cases we cannot compete on price, but we always maintain quality. Honestly, this means a decrease in the number of systems we ship, but we never decrease in quality. I wish the other Tier 2 or 3 companies can share in this concept.

CDN: The grey market does not seem to be slowing down. As a business leader what can you do to stop the grey market or at least slow it down?

FK: It will never go away. When there is a need for certain commodity products and when the supply is not good enough you have grey market. It happens all over the world. I do not mind grey market so long as it does not last a long time. In grey market they say ABC hard drive is good and they have a better price than Supercom. After a month they do not have any more product, but if the customer likes ABC hard drive they will seek this product elsewhere and might come to Supercom. They create a market for us. So in a way I like grey market, so long as it does not last.

CDN: How did you get through all the Synnex rumours?

FK: Three years ago when our branches in the States were having difficulties, Synnex came to us to buy the branches. We did want to leave the U.S. market so we created a relationship with Synnex and Bob Young, the president. But, he continued to pursue us in Canada. And they did not offer the amount we loved to have seen. So we did not strike a deal and the fact is they went on to pursue EMJ, which they concluded.