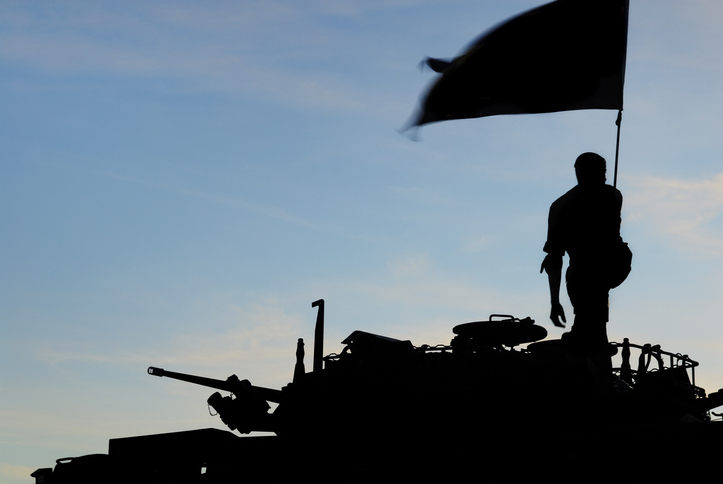 Ottawa’s General Dynamics Mission Systems was recently awarded three contracts valued at more than $621 million by the federal government to improve the Canadian Army’s ability to protect the communications and information systems they depend on.

This isn’t General Dynamics’ first go-around with the army, according to David Ibbetson, vice-president and general manager of General Dynamics, but the contracts are a sign that Canada’s military wants the company to be part of their future.

“With these three contracts, we take seriously the faith that the Government of Canada has placed in us to deliver for Canada, the army and our soldiers, while creating and sustaining jobs for years to come,” Ibbetson said in a press release.

In recent years, the Department of National Defence (DND) and Canadian Armed Forces has increasingly emphasized the importance of cyber security, introducing their first cyber operators January 2018 shortly after pushing for better defences against cyber attacks. A report released by the DND in December 2017 highlighted a long-term project aimed at accomplishing this, and it detailed two closely linked initiatives: a Defensive Cyber Operations unit and a Cyber Security Awareness project. Both are in their early stages — the department says it will award the contract to a private supplier in 2021 – but it’s hard not to imagine these three contracts factoring into some of DND’s long-term goals.

The three contracts include engineering and integration, software support and cyber security engineering around its Land Command, Control, Communications, Computers, Intelligence, Surveillance and Reconnaissance (C4ISR) system for the army. C4ISR doesn’t roll off the tongue, but it’s critical to everything the army does. Every army vehicle, weapon platform and headquarters is connected to C4ISR, helping coordinate and conduct operations.

Breaking down the three contracts:

But General Dynamics won’t be going at these contracts alone. They’ll be joined by three other solution providers: Calian, Scalar Decisions, and DLS Technology Corporation.

Scalar will be involved with the cyber security engineering contract – valued at $56.5 million, the smallest piece of the pie – that tasks them with helping design, build, and operate a Security Operations Centre (SOC). Theo Van Wyk, chief technology officer for Scalar called it a “new initiative” for the army.

“We will be working closely with General Dynamics to ensure we build the kind of SOC for [the army] that is next generation enough that it meets their needs, and some of that will be worked out with the military as we go,” Wyk told CDN. “It will have similar functionality to standard SOCs that we have and process for ourselves.”

Malware, false information and human error are some of the more traditional cyber challenges the DND faces regularly, but Wyk pointed out that can quickly lead to serious, and much more elaborate, attacks against real-world targets.

Mark Kannon, communications advisor for the Canadian Army Public Affairs, said the army recognizes that cyber security threats are evolving rapidly and that it’s adapting by developing a “total system approach” to cyber security. This also means leaning on external help a little more. The majority of cyber security solutions at this time are being performed by army Reserve Force members and civilian IT professionals working for the army, said Kannon.

“[Scalar is] a leading IT solutions provider and the army will rely on their expertise to improve the security protection of its information systems,” he said in an email.

Kannon was unable to comment on the how much the DND spends on cyber security specifically, but was able to confirm that this the army’s first partnership with Scalar.