After almost a year and a half as Lenovo’s North American President, Emilio Ghilardi has stepped down from the ever rotating role.

No reason has been given for Ghilardi’s departure, which is effective as of the July 31. Christian Teismann, who has been senior vice president and general manager of Lenovo’s worldwide Enterprise Business Segment, has stepped into the role in the interim. He is the sixth person to hold the position since Rory Read ended his tenure with the company in 2011. 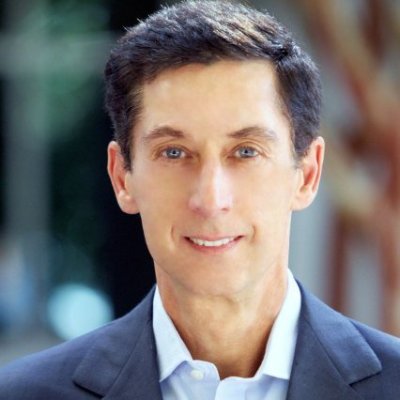 In a statement made to the Triangle Business Journal, a Lenovo spokesperson said that Teismann is familiar with the North American market from his longtime leadership of the company’s Global Accounts business. He has been splitting his time between Germany and the North American headquarters in Morrisville, North Carolina.

This is the latest change in a string of departures and changes at Lenovo. Earlier this year, COO and the head of Lenovo’s PC and mobile device business, Gerry Smith, departed. Over on the Canada side of things, former SVP of sales and marketing at Tech Data Canada, Greg Myers, became the new Canadian channel chief after Stefan Bockhop was promoted to running the data centre business.

The last mainstay at North American President at Lenovo was Rory Read, who spent five years from 2006 to 2011 as the president and COO. Since then he has been the CEO and president of AMD, and is currently the chief integration officer at Dell EMC. He is in charge of the integration of Dell and EMC, and is also the company’s COO.

Since Read there has a been a rotating chair at the head of Lenovo North America. Those executives are as follows:

Whether or not Teismann will be a mainstay at the position is still up in the air. He has taken this new role as of the beginning of August.

Recently, Gartner’s global PC shipments report stated that Lenovo saw the least amount of growth of the three big competitors in the PC market, HP, Dell, and Lenovo. This is especially remarkable when HP was able to show enough growth to eclipse Lenovo as the leader in worldwide PC shipments.