Google Glass 2 images appear on FCC website, confirmed to be for enterprise 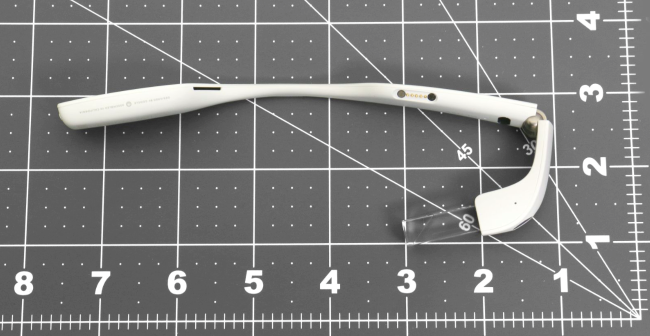 With all the gadgets emerging from CES this week, there’s one big name that curiously appeared elsewhere.

We had previously reported that the next iteration of the Google Glass were rumoured to be made for the enterprise and to be released last fall. It looks like the former rumour proved more accurate than the latter.

9-to-5 Google reports that the hardware has undergone a revamp as well, partly to fit workplace usage.

One key difference is that the device now features a hinge system sorely lacking on the first model. This allows the wearable to be folded, like a regular pair of glasses would.

Other hardware specs include an Intel Atom processor with improved performance, bigger prism, better WiFi connectivity, battery life and LED indicators, and an external battery pack. 9-to-5 Google suggests it is even water and dust-proof. It seems Google has gone the whole nine yards to ensure that the device will take off the second time around. 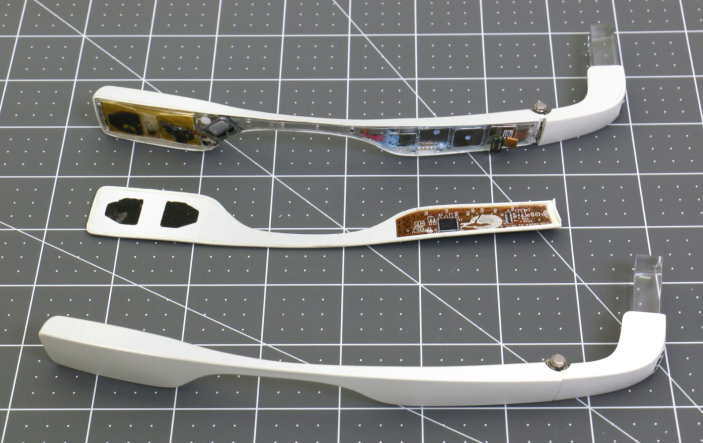 No enterprise device is complete without partnerships, of course, and Glass is no exception. Through what is called Glass for Work, reportedly hundreds of developers will be customizing the software prior to release.

Google has yet to officially announce the device.