Google Glass returns for the enterprise

After two years in a limited trial period, Google Glass has come back to life with a new enterprise edition, Glass EE.

Google Glass originally failed as a consumer product, but as reported back in early 2015, the device could find new life at an enterprise product. Similar to the HoloLens, it seems that businesses across numerous industries are diving in on the augmented reality and virtual reality possibilities of these devices.

In fact, it appears that Google Glass never truly fell to the wayside, it just found a new home in factories. Back in March, NPR reported that in the United States, companies like Boeing, GE, and DHL were using the technology with workers on the factory floor. That report was followed by a piece from Wired this week dictating the device’s new lease on life in the enterprise.

The Wired story reports that while many assumed that Alphabet (Google’s parent company) and Google’s sister company, simply called X, had dropped the Google Glass, Alphabet had secretly commissioned a small team at X to work on an enterprise edition. That move appears to have paid off, as two years later, the device is back as a more workplace-focused assistive device than consumer mass market product. 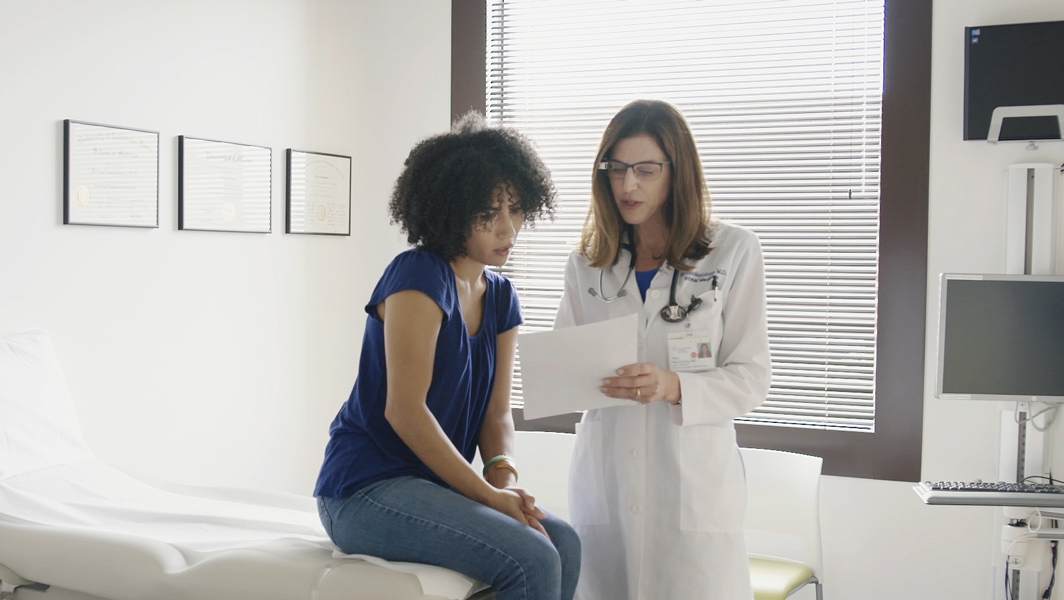 Officially announced this week, Glass EE has secretly been living quietly in various workplaces in a trial run. The new edition features an upgraded camera from five megapixels to eight, more battery life, faster Wi-Fi, and a better performance. The biggest improvement may come from the ‘Glass Pod’, the device’s detachable electronics that can be removed and fitted on other compatible frames. This could open up a whole line of safety glasses compatible with Glass EE.

And in the workplace is where Google Glass 2.0 will stay. Alphabet believes that it has a winner in this device that can transform how we work today, and not just in factories. Doctors, for instance, have also been testing out the device in their own offices as well.

“This isn’t an experiment. It was an experiment three years ago. Now we are in full-on production with our customers and with our partners,” said Jay Kothari, project lead on Glass EE in the Wired piece.

As of now, the amount of Glass EE devices that have been sold is still in the hundreds. But after a secretive two years, Alphabet is opening up the program for more businesses and organizations. To get involved with Google Glass, you can read more here.

Alex Radu
is a staff writer for Computer Dealer News. When not writing about the tech industry, you can find him reading, watching TV/movies, or watching the Lakers rebuild with one eye open.
Previous articleGlobal PC shipments are still down and lowest since 2007
Next articleWhy public cloud is more expensive than you think