Google quietly releases Android for Work in the Play store

After much hype, teasers and partner announcements, Google’s Android for Work app has finally launched in the Google Play store, but without so much as a peep.

Canadian Android users are now able to go to the Play store to get their hands on the platform.

While hype and initial partner support have been enthusiastic leading up to the release, the launch itself seemed quite low-key with no official blog posts from Google’s Android team nor the Google for Work team as of publication.

Since it was released on Wednesday, the total number of downloads has only amounted to between 1,000 to 5,000 users, according to the app page.  User reception has been similarly lukewarm, with the average score hovering at 3.2 stars from 129 users as of publication. 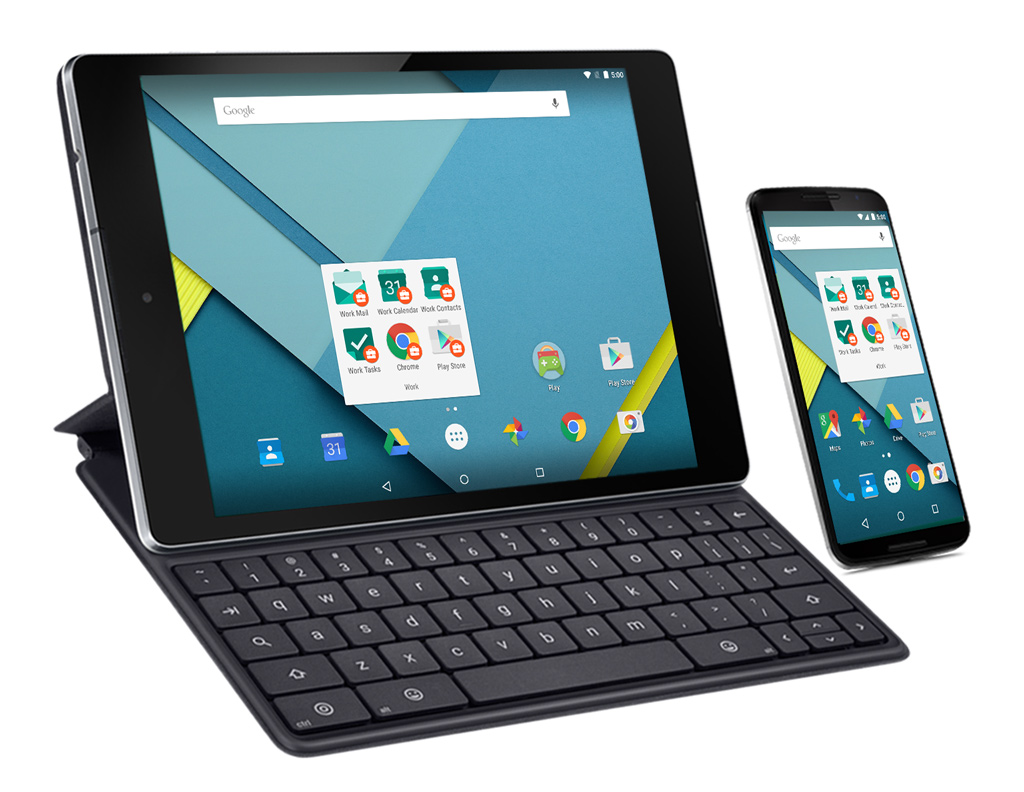 Google’s Android for Work program was first announced back at its 2014 I/O. The app underlying the program, which users are now able to download, is meant to create a separate container on Android devices to allow a company’s IT department to install and control work applications.

In this environment, both personal and business apps and data are separated between two profiles, with security and enterprise mobility management (EMM) handled by IT or a partner company.

Related Articles on CDN
What’s the future of mobile device management? An ITWC Twitter chat
Android for Work will be globally available in March: SAP