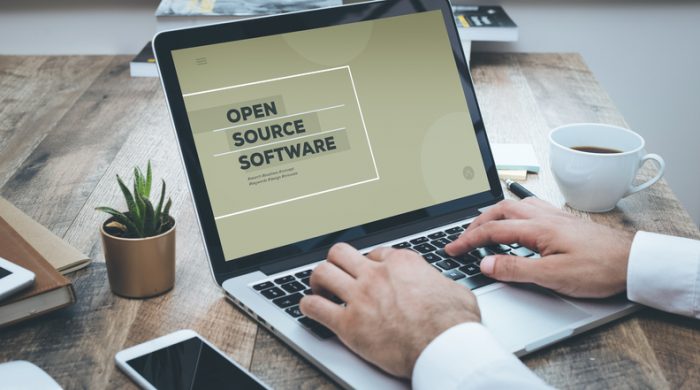 When it comes to software, Microsoft Corp. and Amazon Web Services (AWS) hold considerable market power, but in the past five years, California’s HashiCorp has quietly built a strong portfolio of open source solutions, and is now leaning on a Toronto partner to get those solutions into the hands of customers north of the border.

HashiCorp launched a new professional services program February to help large enterprises implement its multi-cloud automation products, and for several months prior, worked with a number of small systems integrators to build out a roster of consultants that could handle this task. Arctiq Inc., which has worked with HashiCorp for the past two years, was one of them. Arctiq partner Kyle Bassett – and 2019 Top Newsmaker category winner – describes the announcement as a “formalization” of their partnership.

“We don’t have a ton of partners…but what we’re trying to with our customers is to find the new, innovative companies that are going to be game-changing for them,” said Arctiq partner Kyle Bassett, alluding to HashiCorp’s open source portfolio. “We don’t have these super formal relationships…we use their tools and host some thought leadership events, and then that relationship just grows organically from there. Now [HashiCorp] wants us to be their go-to for Canada.”

If the RedHat acquisition by IBM wasn’t enough evidence, then let it be known – there is an enormous interest around open source software. A lot of technology decisions are still made by executives in the boardroom, but now the hearts of the developers and architects a few floors below have to be won too, many of whom are highly aware of the open source market and the offerings it provides. Not unlike Red Hat, HashiCorp has been fostering these relationships and flooding the market with its open source technologies in hopes of gaining the attention of the enterprise market, according to Ash Nangia, vice-president of customer success at HashiCorp. And it’s working.

“Our customers are maturing rapidly, moving from one cloud to multiple,” said Nangia. “That digital transformation we all talk about is happening in a very meaningful way, and as that happens, all these applications are slowly moving to the cloud.”

“People will come and go from your company, but now you don’t have to worry about missing keys to the castle,” he said.

HashiCorp’s Consul product, a real-time service management, will be part of the mix in the near future as well, the company confirmed in a press release.

In November, HashiCorp announced that investors had joined in on a $100 million round valuing the company at $1.9 billion. This vote of confidence comes from the fact that the company spends a lot of time working with other cloud providers to ensure its software is compatible, explained Nangia. HashiCorp also releases patches for its freemium solutions on a regular basis, allowing users to stick with the free versions of their software as long as they please.

“We patch our products…we don’t want customers to have to need to pay for the enterprise versions of our products if what they’re using is working,” he said.