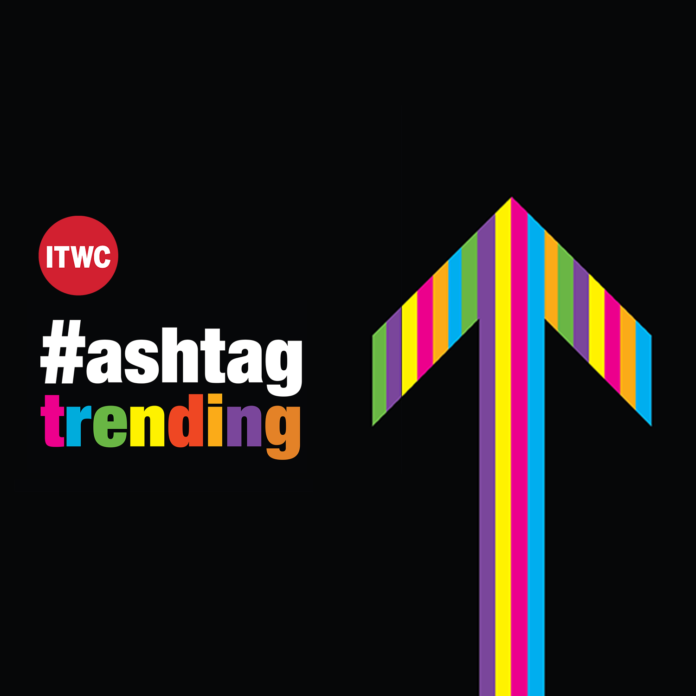 The retirement of Internet Explorer is causing issues for organizations in Japan, Netflix cuts another 300 staff, and Mercedes-Benz concept electric vehicle sets a range record.

The recent retirement of Internet Explorer is causing organizations problems. According to FT, many organizations in Japan, including government agencies, that left updating till the last minute are now scrambling to find solutions. One computer engineering consulting firm in Tokyo has received tons of requests for help. In some cases, retiring the browser meant disruptions to critical business functions such as expense settlement and staff management. Due to the complex nature of the interaction between applications, many businesses are still trying to figure out how to move to newer technologies.

Netflix has cut another 300 employees as it readies its Q2 report. This new round of cost-cutting follows its mass layoff in May, in which 150 employees lost their jobs. A Netflix spokesperson told online publication Deadline that the company made these adjustments so that its costs are growing in line with its slower revenue growth. The staff cuts appear to be mostly concentrated in the U.S., but it also affects teams in Asia, Europe, and Africa. The company’s in financial turmoil as it missed the expected revenue last quarter and announced a global subscriber decline.

Mercedes-Benz has developed a concept car that drove 747 miles on a single charge. The concept vehicle, called the Vision EQXX, drove from Stuttgart, Germany to SilverStone, U.K. The whole trip took 14.5 hours. What’s even more impressive is that Mercedes said that the air conditioner was running for 8 hours, a system that typically drains energy. To accomplish this, Mercedes cut down on the weight of the vehicle as much as possible and optimized its design for aerodynamics. The car is also equipped with a 100kWh battery that’s much more compact than the company’s current solutions. Unfortunately, Mercedes doesn’t plan on selling the Vision EQXX. It’s currently being used as a research vehicle to develop new technologies.

A tool designed for the Israeli military has created a way to see through walls using an “AI-based tracking algorithm,” according to Business Insider. The Xavier 1000 is apparently so accurate that it can not only detect how many people are behind a wall, but also whether they’re sitting, standing or lying down. The company behind the Xavier 1000, Camero-Tech, said it’s an essential system for military and law enforcement, but also search and rescue teams. The company also says that it has no problems penetrating most building materials.

That’s all the tech news that’s trending right now. Hashtag Trending is a part of the ITWC Podcast network. Add us to your Alexa Flash briefings or your Google Home daily briefing. Make sure to sign up for our Daily IT Wire newsletter to get all the news that matters directly in your inbox every day. Also, catch the next episode of Hashtag Tendances, our weekly Hashtag Trending episode in French, which drops every Thursday morning. If you have a suggestion or a tip, drop us a line in the comments or via email. Thank you for listening, I’m Tom Li.

Tom Li
Telecommunication and consumer hardware are Tom's main beats at Channel Daily News. He loves to talk about Canada's network infrastructure, semiconductor products, and of course, anything hot and new in the consumer technology space. You'll also occasionally see his name appended to articles on cloud, security, and SaaS-related news. If you're ever up for a lengthy discussion about the nuances of each of the above sectors or have an upcoming product that people will love, feel free to drop him a line at tli@itwc.ca.
Previous articleHashtag Trending June 24 – FDA cracks down on e-cigarettes; Zuckerberg thinks big for Meta; Netflix to enter the ad space
Next articleHashtag Trending June 28 – ‘how to move to Canada’ surges in searches; MacBook Pro M2 SSD speed; streaming ‘moochers’ may not pay for a sub