Hiring for fit: Analytics can bring objectivity to the hiring process 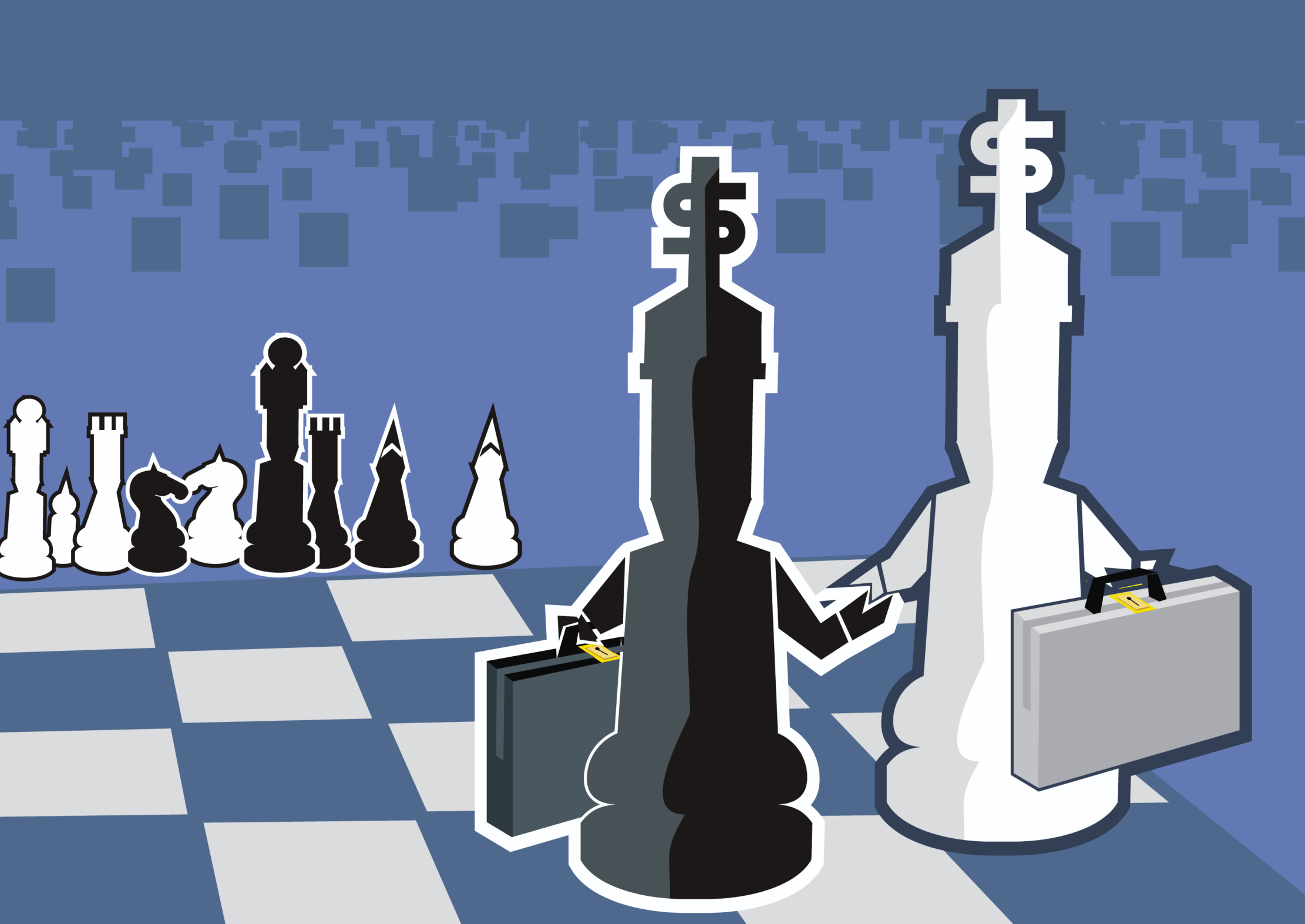 If you’ve ever had to hire a new employee, you’ve probably shed a small tear as you stare at a stack of resumes and wonder where to start. And anyone who has applied for a job has probably noted the randomness of landing an interview.

Similarly, anyone who has hired someone following what they thought was a great interview, knows how frustrating it can be when that individual does not perform as expected.

There are tools that the human resources department can use to automate aspects of the hiring process – keyword search tools are one way many employers currently try to narrow down that stack of resumes. There may, however, be a better way of bringing more subjectivity to the process and ensuring the right hire is made: behavioural analytics.

Stephen Flower of Toronto-based Predictive Success is trying to bring a more analytical approach to the hiring process with behavioural analytics. His company works with clients to determine the qualities shared by their top performers – the behavioural characteristics that separate those employees that exceed expectations from those that merely meet them.

It’s a topic Flower and Corrine Sharp, COO of Orckestra, will explore in depth at an interactive breakfast workshop called “Hiring for Fit: Exploring the power of behavioural analytics” being held by the Canadian Channel Chiefs Council. It takes place on April 2nd in Toronto.

While generic attributes for a broad role can be used – say, for a sales position – the more a company can customize the attributes suitable for their own culture and the specific role they’re hiring for, the better. For example, a salesperson selling to the c-suite is going to need different skills and characteristics than one that sells to the line of business.

“The more focused you can make the attributes on that specific company’s culture and the job role, the better the quality of the benchmark,” said Flower.

Part of the challenge in effective hiring, said Flower, is that so much is based on the quality of an applicant’s interview. The problem is, the attributes that see someone perform well in an interview — high levels of extroversion, a warm and friendly attitude – aren’t always the qualities that you need in the position you’re hiring for. Someone that can win you over in an interview quickly may be great for a sales role, but those aren’t the skills you need to be successful as an IT manager. Analytics can take the subjectivity out of the process.

“What we’re trying to do is make hiring objective,” said Flower. “We can demonstrate that the people that have certain qualities do a better job, so having more of them in your applicant pool is better.”