Hitachi says it has pioneered a storage format made out of glass that could last for 100 million years.

We don’t know how credible the claim of 100 million years is. What wedo know for sure is that, as detailed in our source article from Computerworld,Hitachi’s main lab has created “a way to etch digital patterns intorobust quartz glass with a laser at a data density that is better thancompact discs, then read it using an optical microscope.” 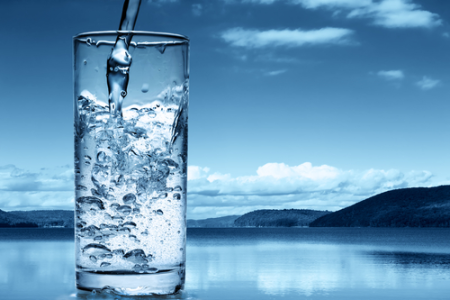 Hitachi says it could be servingup 100 million years of storage in a glass-based format by 2015.(Photo: Shutterstock)

Hitachi says the glass material is incredibly durable and superresistant to water and heat. A test showed it can withstandtemperatures of up to 2,000 degrees Celsius, Hitachi claims. The newstorage system still needs about three more years of development beforeit likely hits the commercial market in 2015, the company says.

Hitachi says it has been able to store data at 40MB per square inch,beating the record for CDs which is 35MB.

CDN Staffhttps://channeldailynews.com
For over 25 years, CDN has been the voice of the IT channel community in Canada. Today through our digital magazine, e-mail newsletter, video reports, events and social media platforms, we provide channel partners with the information they need to grow their business.
Previous articleMore than 60 per cent of Canadian firms plan to support BlackBerry
Next articleXerox has three questions for the SMB