HP Inc. has unveiled its 3D printers, but you probably won’t be able to afford them 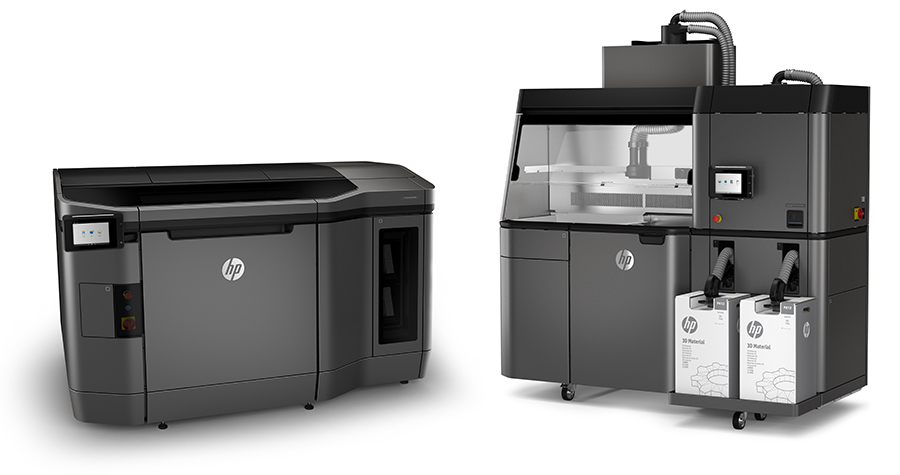 The price tag alone of of $130,000 for the HP Jet Fusion 3D 3200 Printer base model should dissuade interest from anyone but the most advanced prototyping and production companies, at which the line is targeted.

The solution version, which combines the printer with a Processing Station, starts at $155,000. The 4200 model, meant for higher-production environments and short-run manufacturing, comes in around $200,000.

The biggest draw, and where HP is trying to justify the price, is in its ability to print at the individual “voxel” level. A voxel in 3D design can be thought of in a similar way to a pixel unit in 2D imaging, in other words, very small units.

This, according to HP, allows the printer to change the physical properties of a printed object, such as colour and translucency but also texture, elasticity, conductivity, UV reactivity, and materials used. Company executives also claimed the technology achieves speeds of 340 million voxels per second.

The printer works by passing over and layering material inside a Build Unit, where heat is used to bond particles.

Once printing is complete, the Build Unit can be removed and slotted into the optional Processing Station that is able to cool the objects as well as recycle unused particles.

All this is achieved using HP’s own software but also APIs and plugins from 3D printing standards as well as an open app development platform that the company will release.

In the future, HP plans to allow for information, codes, electronics and sensors to be embedded into objects as it is being printed for applications such as tracking, security and IoT. 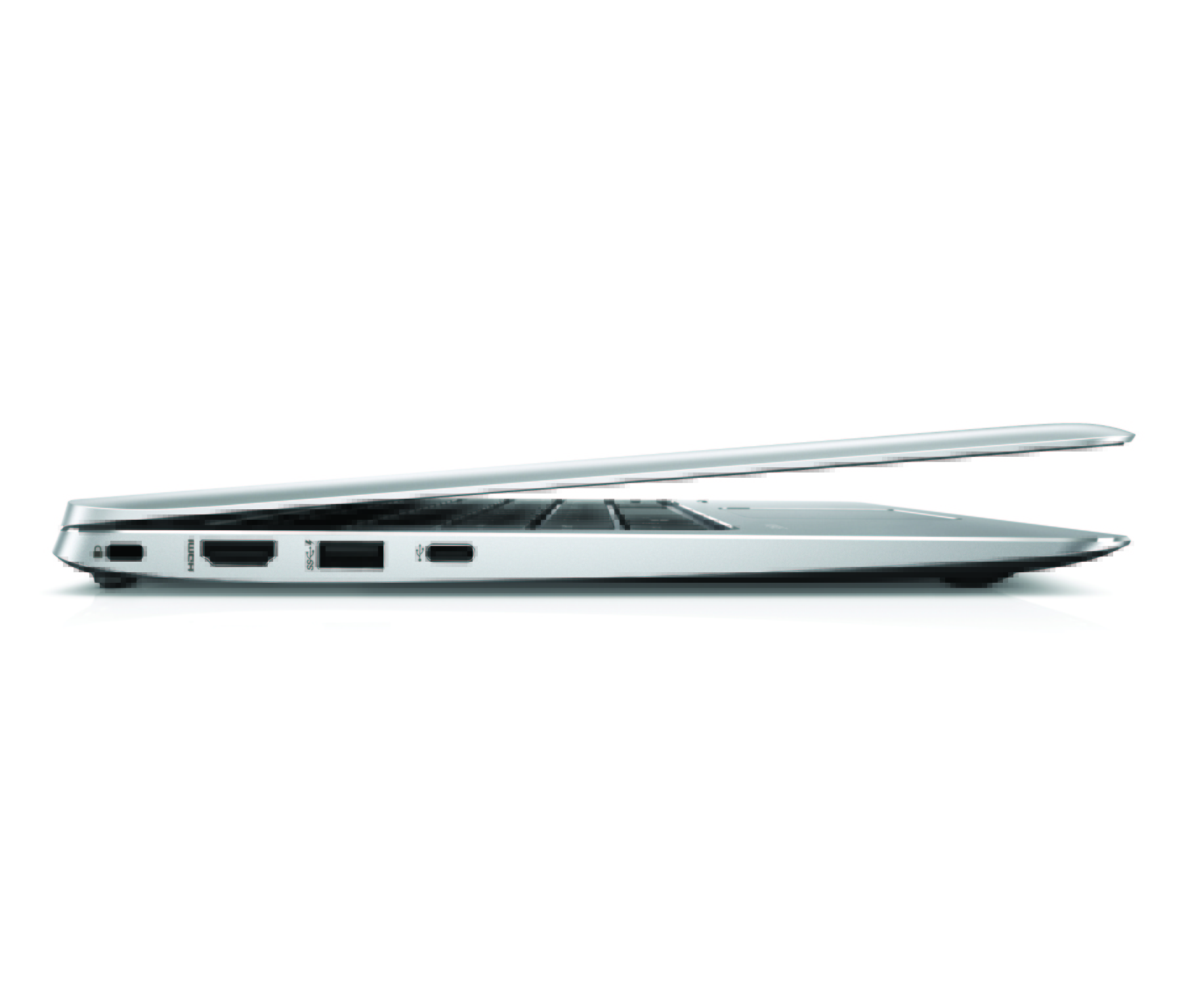 A quick look at the new HP EliteBook 1030