Detachables are hotter than ever before and HP is throwing its own device into the ring with the HP Elite x2 1012 G2.

Banking off of the idea that in 2025 nearly 75 per cent of the workforce will be millennials, HP is adding another mobile notebook to its arsenal. The idea is that the younger generations are leaning more towards a tablet-feeling notebook in detachables than the more traditional-feeling of a convertible notebook.

Falling in line with the Microsoft Surface Pros and Apple iPad Pros of the world, the HP Elite x2 1012 G2 isn’t too big of a change from the first generation G1. It is slightly thinner, with HP indicating that the G2 is now 40 millimeters thinner than the Surface Pro 4, and it weighs in at just under 2 pounds. Ultimately, what makes this device an upgrade is the power packed into it. 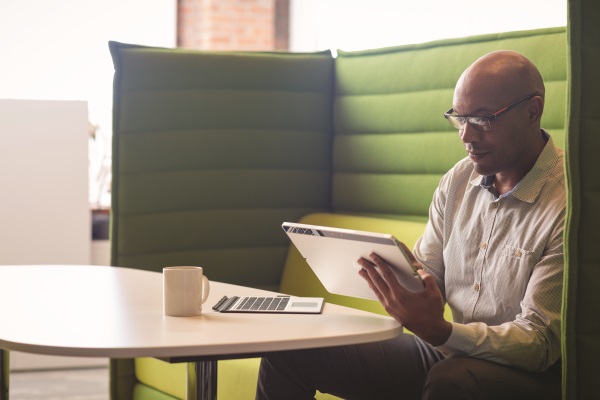 The G2 starts with a 7th generation Intel i3 processor but can be upgraded to the i5 or i7 options. It can have up to 16 GB of RAM and up to 1 TB of SSD storage. Battery life wise, HP is claiming a little over 10 hours with fast charging capabilities that can charge half the battery in half an hour.

The 12.3 inch display is, of course, detachable, and supported with Corning Gorilla Glass 4, similar to what you’d see in smartphones. I still wouldn’t recommend dropping the device however.

It seems that HP isn’t ready to completely embrace the port-less future that Apple has in mind. The G2 has USB 3.0, USB-C 3.1, and microSD support. And the Palo Alto-based company is keeping the desktop experience in mind with numerous docking options that can be purchased alongside the device – the Elite 90W Thunderbolt 3 Docking Station, Elite USB-C Dock, and the USB-C Travel Hub. 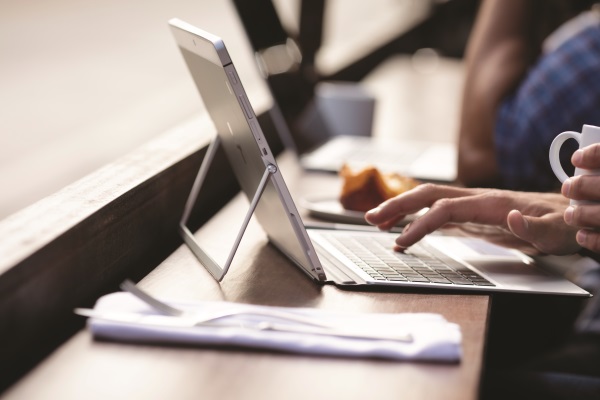 Additionally, the G2 has a 5 MP front-facing camera and 8 MP rear-facing camera, a significant jump from the G1’s 2 MP front and 5 MP rear cameras. According to HP, it is the first commercial detachable to pass Skype for Business certification with HP noise cancellation and audio boost for voice clarity in noisy environments.

Alex Radu
is a staff writer for Computer Dealer News. When not writing about the tech industry, you can find him reading, watching TV/movies, or watching the Lakers rebuild with one eye open.
Previous articleMichael Dell’s multi-cloud world and more
Next articleDocuSign invests in Canada with new Microsoft Azure partnership