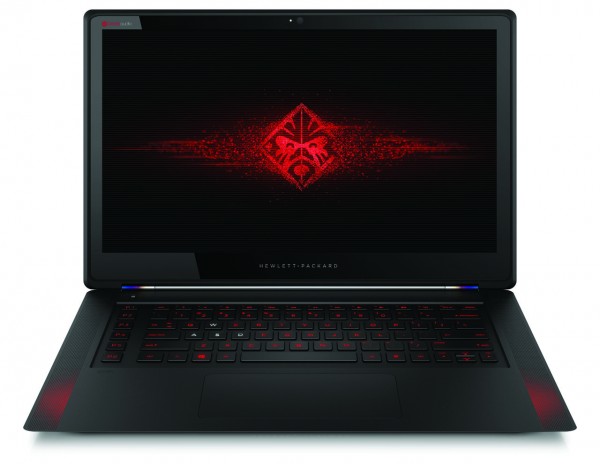 The release of the Omen gaming notebook is HP’s first venture into the high-end gaming territory.

According to Rahul Sood, founder of luxury computer brand VoodooPC, HP is switching gears and aiming to recapture the market.

“HP should never have left the gaming territory at all; in fact, they made a huge mistake leaving,” said Sood, whose brand stopped producing gaming computers after it was acquired by HP in 2006. As a result, he said, HP missed out on a share of the growing premium market dominated by Razer above all others.

“The reason why [HP] is coming back [to gaming] is because they have to,” Sood told CDN.  “Now you see companies like Lenovo, Acer, MSI and HP coming after it.  Had they stuck to it, they’d be a lot further ahead right now.”

Like its direct competition, the Razer Blade, Omen is targeted directly at gamers and features specs far beyond regular consumer laptops. 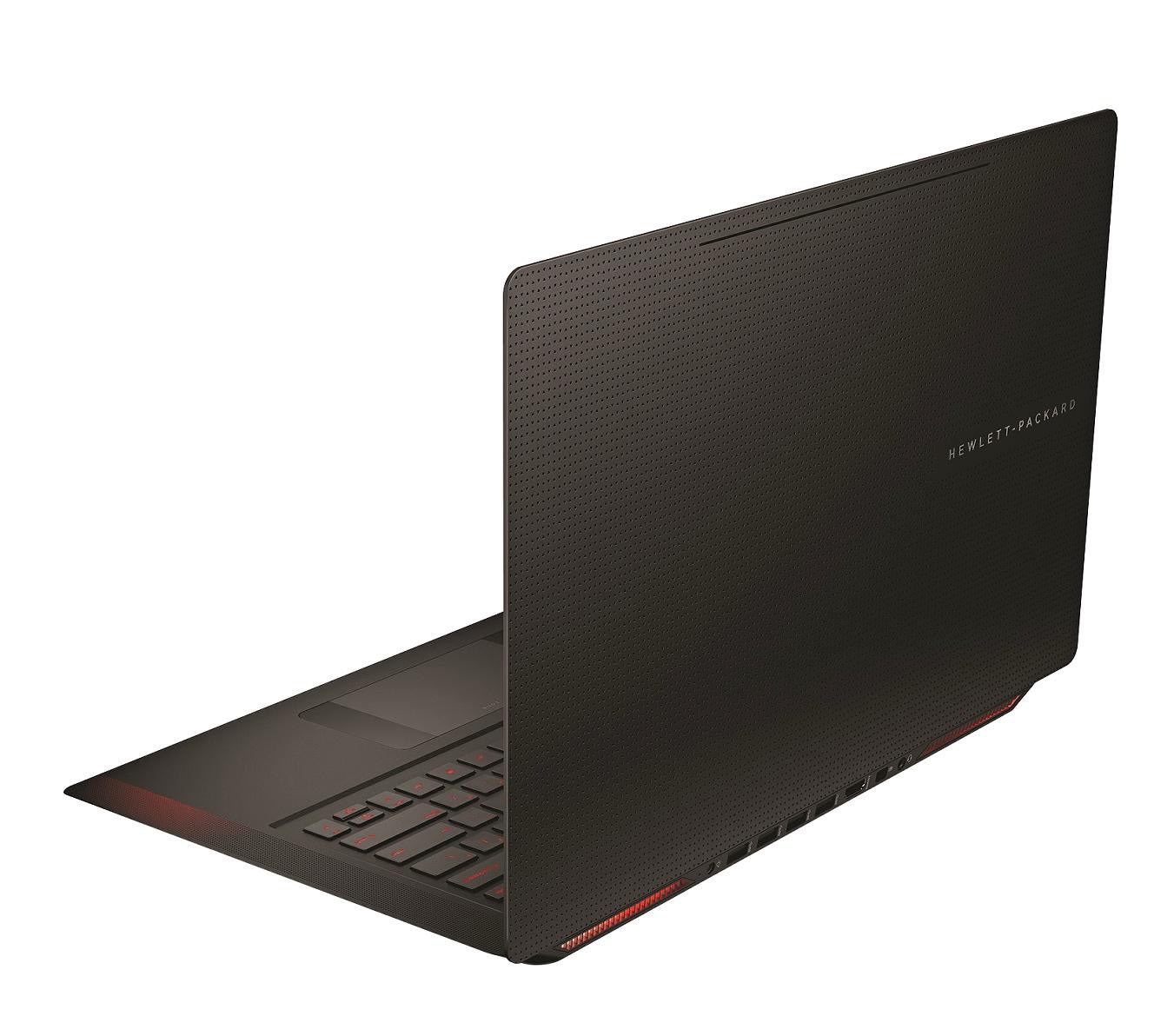 Meanwhile, the machine comes in at 19.9mm thick and weighs 4.68lbs, and is encased in black anodized solid aluminum.

“I was expecting to be disappointed, but in fact I was quite impressed,” said Sood, whose Voodoo logo is displayed in marketing images of the Omen, referring to its heritage.  He said that he was surprised by the quality of the product’s overall hardware and design that rivals that of the Razer Blade while significantly undercutting the price. 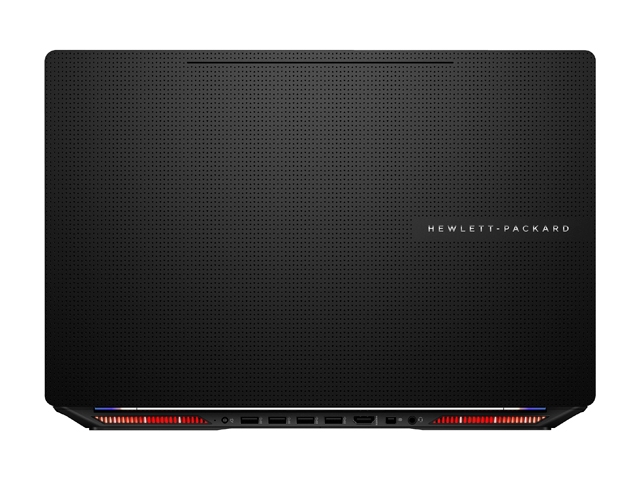 “HP has historically not had the DNA to do it on their own,” he said.  “You just don’t think that they can come out with something that’s amazing, but they did. It’s a frickin’ nice machine.”

To Sood, the Omen has the potential to revitalize the HP PC brand.

“It’s not an easy thing for them to do, but I think this type of product is going to be a type of ‘halo’ product for them, and it will help lift their brand up,” he said.  “They’re taking the gaming space seriously again.”