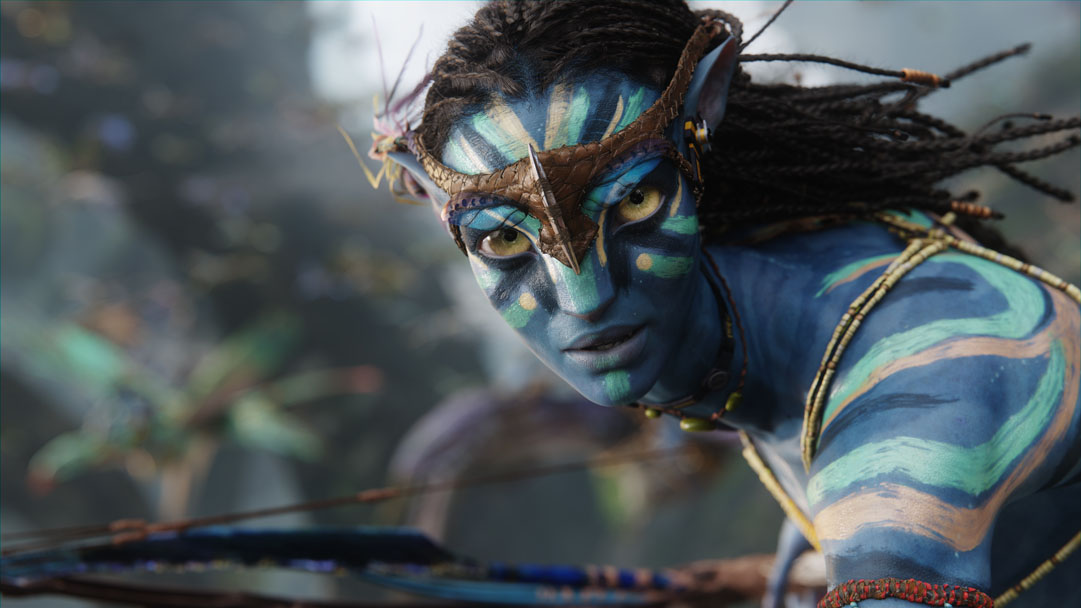 Lightstorm, founded by Canadian filmmaker James Cameron, is best known for producing Terminator 2: Judgment Day, Titanic and the Avatar franchise.  The new five-year partnership will see the two companies use HP Helion, enterprise software, hardware and services to support the production of Avatar’s three upcoming sequels as well as a new “digital experience.”

“For Avatar to be what we believe it can be, we have to expand beyond the world of movies,” said Jon Landau, producer and chief operating officer at Lightstorm Entertainment. “We want to invent a digital experience that our fans can engage with. Our goal is to create a connection where people go online and experience an entire Avatar universe but one that is continually evolving based on how they use the system.”

HP solutions that will be used include the Helion hybrid cloud and OpenStack communities, security, data capture and analysis tools including Haven and Hadoop, and collaboration technologies.

“HP has a global base, we have a global fanbase,” Landau said.

Meanwhile, HP has partnered with DreamWorks Animation to implement what it calls Datacenter Care – Infrastructure Automation.

The service, which aims to provide the studio with “an agile deployment model” as well as faster release cycles is part of HP’s own push for software-defined infrastructure.