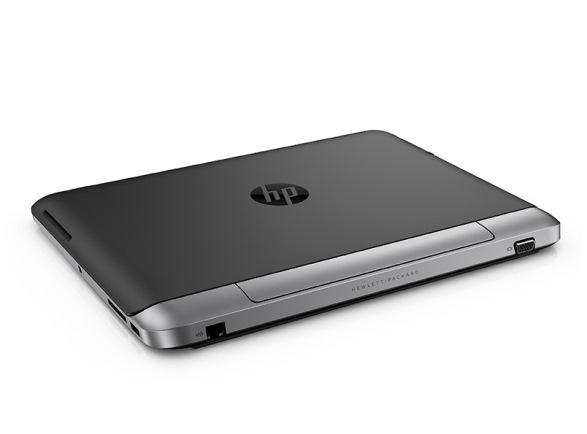 HP is nearing the end of its first year of operation since the company was split into its current incarnation and Hewlett-Packard Enterprise (HPE). Although revenue was down four per cent year-over-year in the third quarter, the company still fared better than analyst estimates.

One of the more interesting highlights from HP executives was the fact it had successfully reduced channel inventory during the quarter. As noted by channel research and advisory firm ChannelE2E in a blog post following the quarterly financial call, the reduced channel inventory puts HP in a better position to make sure only products in high demand are available through HP’s distributors.

“In Q3, we delivered on our financial commitments and continued to make solid progress in executing against our core, growth and future strategic framework,” said Dion Weisler, president and CEO of HP, in a statement. “Although the markets remain challenged, we have the innovation and executional rigor needed to continue to take profitable share and invest in the right opportunities to drive long-term success for the company.”

HaaS strategies provide a different way for channel partners to go to market. Hardware sales on their own have been a tough sell — or at least a low-margin sale — for several years. Vendors have pushed solutions and service sales for more than a decade, and HaaS presents an interesting and potentially lucrative go-to-market strategy for the channel to embrace.

Chris Talbothttp://www.christalbot.com
Chris is a freelance technology writer that resides in the Northwest Territories. A former editor at ITWC, he now spends his time as a scribe for various tech publications while having an appreciation for the finer things in life - namely beer and cigars.
Previous article
Top 10 channel mistakes vendors are making
Next article
Juniper reimagines its channel program